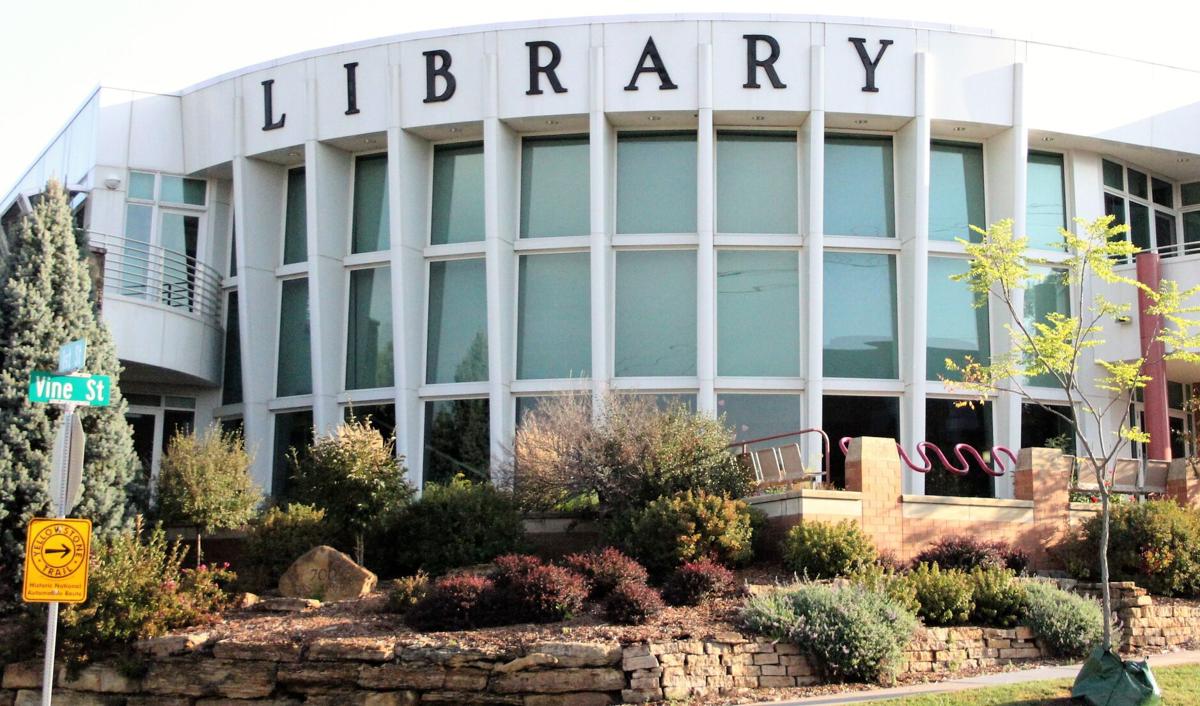 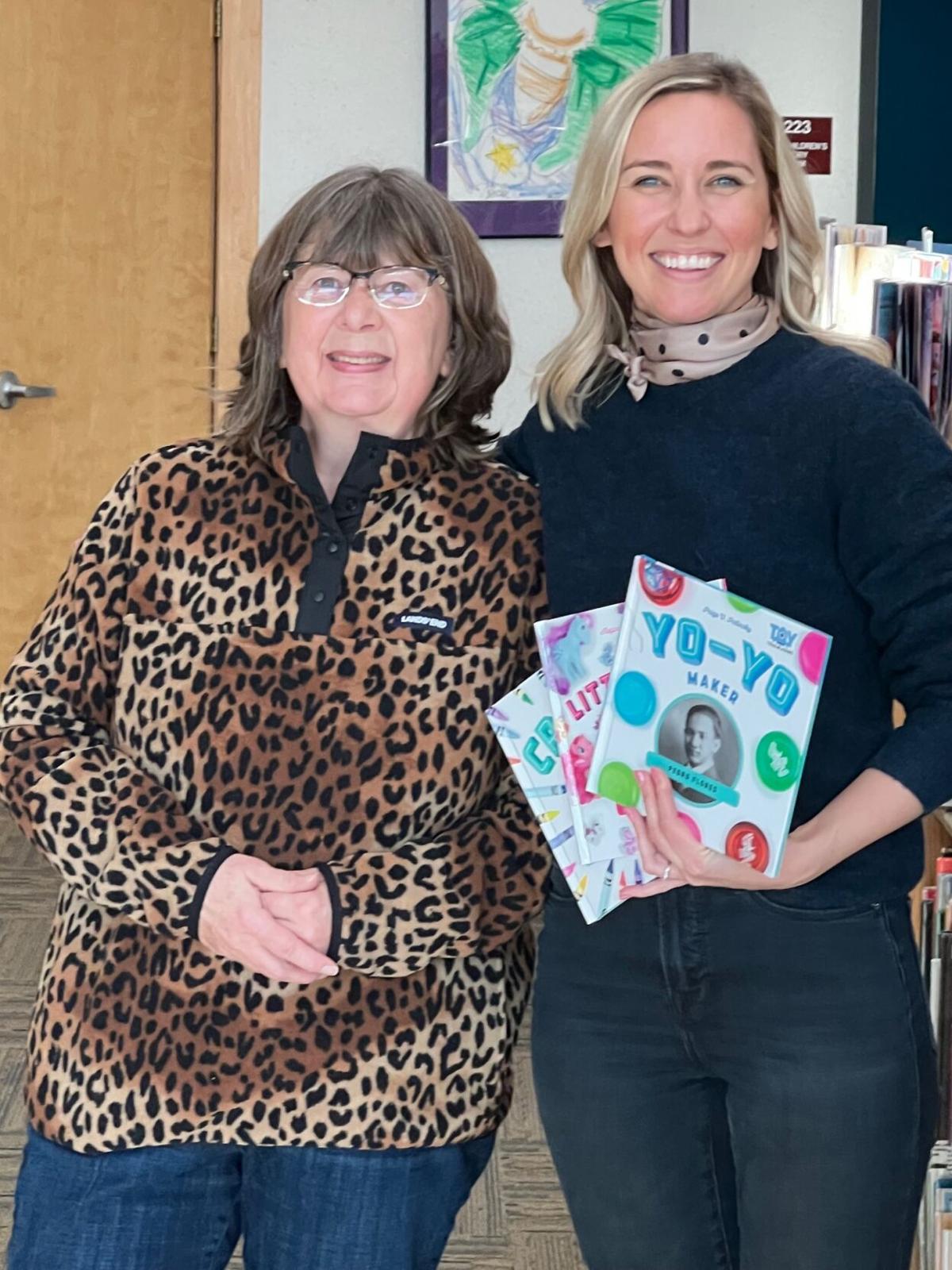 The Hudson Area Public Library got an 11th-hour save just days before a scheduled vote to close the building on Mondays in 2022.

Throughout the past year, library leaders have said library hours would have to be cut without a budget fix.

“Funding plans were studied and discussed, but the clock ran out for 2022,” Library Director Shelley Tougas said. “Our final budget had no funds for Mondays. In the days leading up to Christmas, everything changed.”

The Hudson Area Library Foundation, a separate nonprofit that supports the library, has had a record-breaking year for fundraising, hitting the $90,000 mark in late December. That meant the foundation would have additional funds even after paying for library programs and special projects.

Some donors requested their donations be used for building improvements following the Sept. 17 storm, and those funds have been set aside until all insurance claims have been submitted and authorized.

“The foundation board found itself in a conundrum,” said Sam Cari, a Hudson attorney who serves as the foundation’s president. “As a general rule, foundations don’t cover operating costs like salaries and utilities. The library’s municipal partners share the responsibility. Donations are for the ‘extras,’ such as programs, free summer camps and one-time projects like the iLab.”

One thing was clear: those generous donors would be stunned to learn the library’s doors would close on Mondays despite a successful campaign. The foundation also supports the library’s collection after the library had a decade cutting purchases of books, magazines, movies and other items.

“Foundation board members recognized we could help in a different way. We decided to give the library a one-time grant of $43,000 to buy books, movies and other items for the collection,” Cari said. “Those funds are in addition to a $30,000 grant to provide free programs for the community.”

“When the foundation decided to spend donations on the collection, the library board gained some flexibility with the budget,” Tougas said. “The library will remain open Mondays. We’re so grateful community members have rallied around their library.”

The library’s 2022 collection budget is also supported by $15,000 from the Friends of the Library and $5,000 from the Hudson Daybreak Rotary Club.

Tougas said members of the foundation and library board members are driving home a singular point: the $43,000 for the collection is a one-time grant, and donations are not a sustainable way to fund a core public service.

The library’s municipal partners – the city of Hudson, the Village of North Hudson and the towns of Hudson and St. Joseph – will need to find ways to secure a long-term funding solution.

While the donations will preserve Monday hours, the library does not have the funds to reopen on Sundays or open at 9 a.m. during the week. Instead, the library will open at 10 a.m.

The joint library was formed nearly 20 years ago. Its purpose, according to the written  agreement, was to “substantially increase local library funding and hence services to the residents of the greater Hudson community.”

Those good intentions ran into the stumbling blocks of politics, personalities and economic constraints.

In 2012, an oversight was discovered: The four municipalities had not been following the state’s minimum funding law for libraries. In that year alone, the library was shorted $415,000 – more than half of its budget. Facing levy limits and a tough economy, the partners had few options.

The Legislature provided relief by changing the minimum funding law for joint libraries, which had the practical effect of suppressing the library budget. The $415,000 was never recovered.

The library’s financial problems ballooned. Out of 380 libraries in the state, the Hudson Area Public Library is now the 32nd largest, yet it ranks 370th out of 380 in per capita funding.

“We know leaders in our partner communities value the library, and they’re working hard to stretch limited dollars,” Tougas said. “Everyone seems to recognize the status quo is not sustainable. There’s a strong commitment to developing a better funding model.”