You are the owner of this article.
Edit Article Add New Article
You have permission to edit this article.
Edit
Home
News
Sports
Business
Schools
Obituaries
Star-Observer FAQ
Things To Do
e-Editions
Submit News
Read More
Contact Us
1 of 5 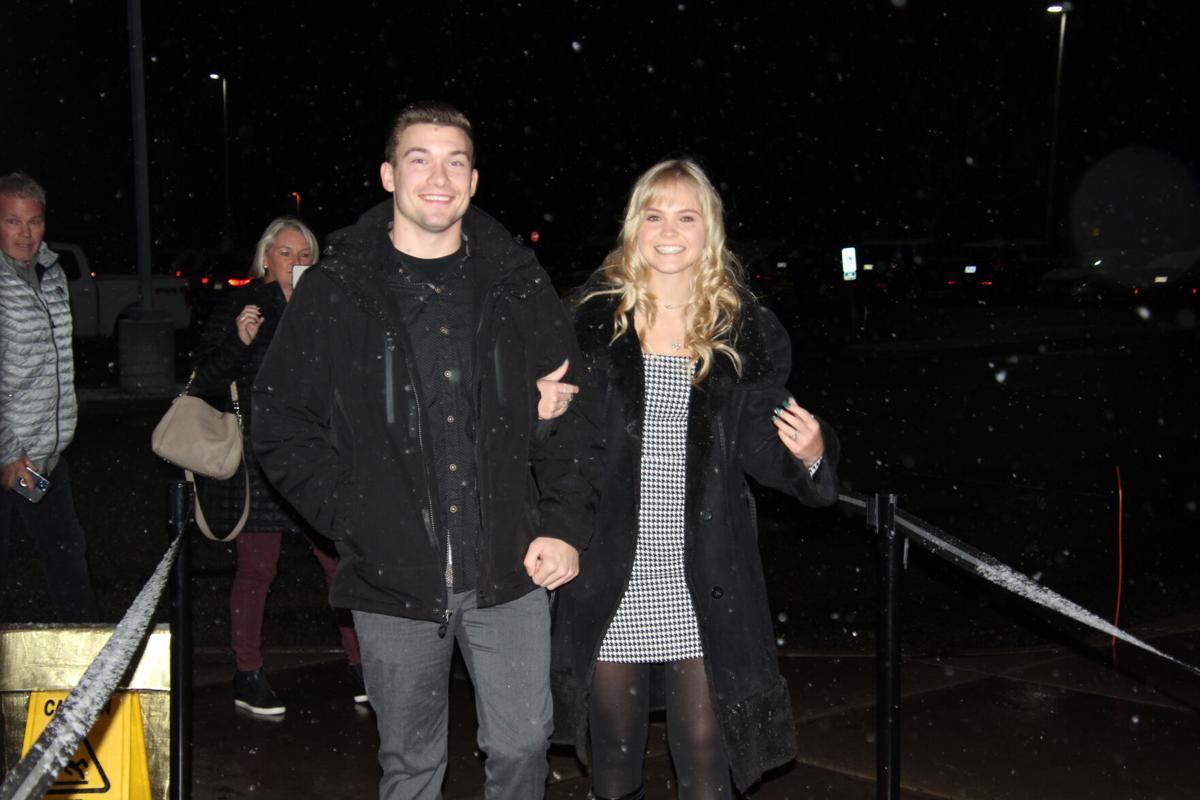 Lauren Schuster, actress in "A Christmas Wish in Hudson," walks the red carpet at the movie's premier at the Hudson 12 Theatre. 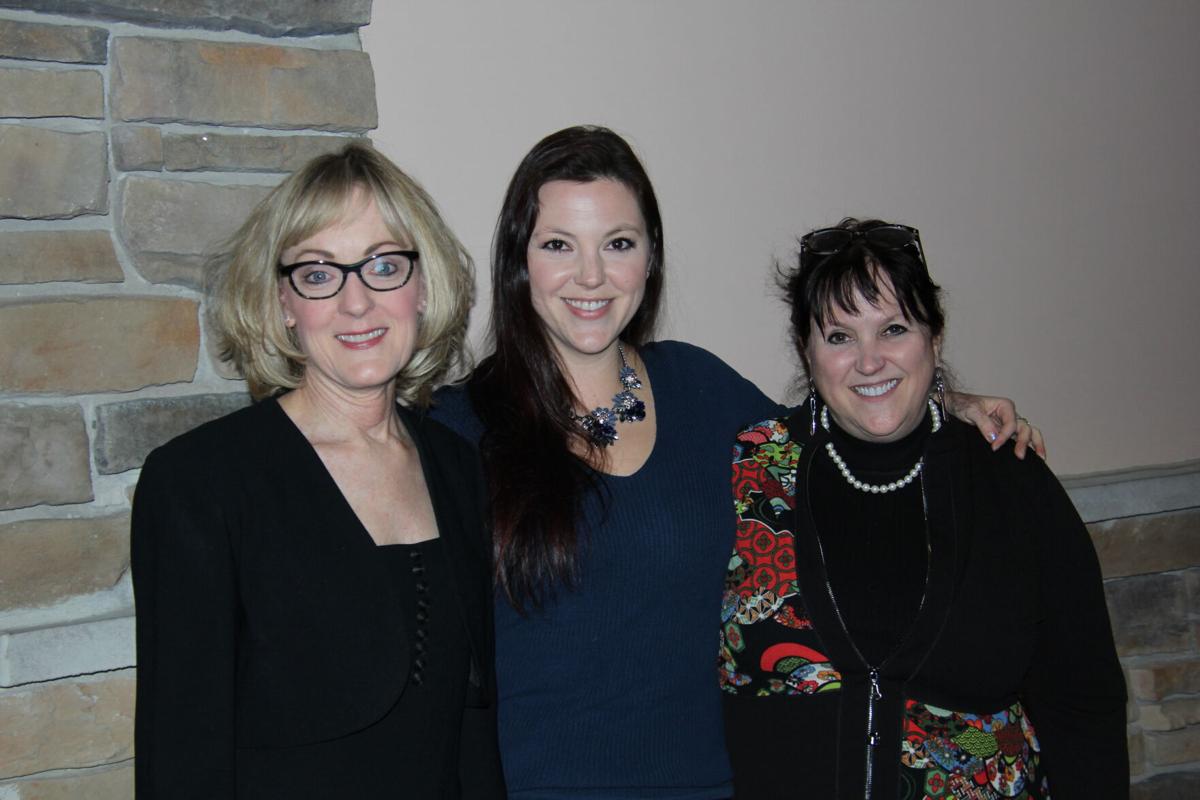 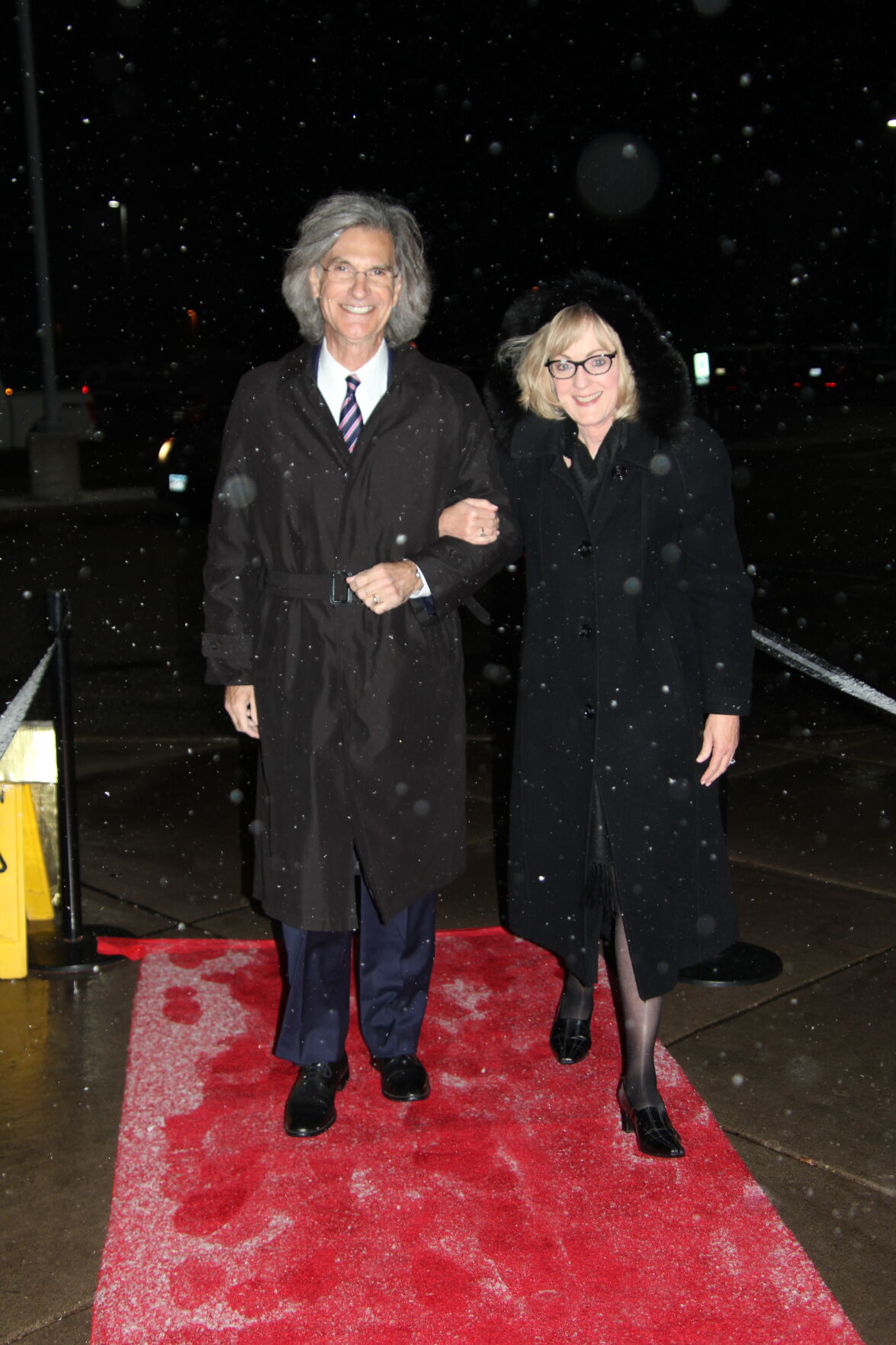 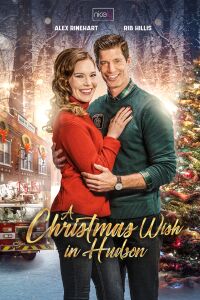 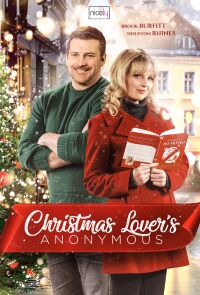 Lauren Schuster, actress in "A Christmas Wish in Hudson," walks the red carpet at the movie's premier at the Hudson 12 Theatre.

As Hudson hosted one of its most treasured, seasonal events last winter, Light Up Hudson, camera crews were hastily navigating various locations in the city, filming for a Christmas movie.

Director of “A Christmas Wish in Hudson” Elizabeth Snoderly was on the hunt for the perfect location, shuffling through countless possible places to film. When she was convinced by a production coordinator to take a closer look at Hudson, it may have been a Christmas miracle.

The Hudson Fire Department had recently moved into a new location, leaving the old station empty.

Though the magic of the holiday season seemed to be on their side, there were a few challenges. Alongside the COVID-19 restrictions, the directors and producers faced one, major roadblock.

There was no snow.

“The lights and decorations stayed up until the end of February,” President of the Hudson Area Chamber of Commerce Mary Clair Olson Potter said. “I continued to send notes to the businesses with the update on the filming and asking them to keep Hudson looking like the holidays, and they were very supportive of doing that.”

Though the lack of snow set back the filming of the first Christmas movie, the team came back to a white blanketed little Hudson.

As “A Christmas Wish in Hudson” actress Lexi Giovagnoli was exploring Hudson, she walked into St. Croix Baking Company and her immediate thought was “this next film has a bakery cafe in it.”

“Christmas Lover’s Anonymous” was a second film, one that Giovagnoli was set to direct. Between the wonderful staff and the cases lined with beautiful baked goods, St. Croix Baking Co. along with the ambiance of Christmas in the city, sold Giovagnoli.

“Christmas Lover’s Anonymous” would be filmed in Hudson, too.

“We would love to do every film in Hudson,” Snoderly said. Though that’s not a reality, the two movies that are now available for streaming on the Roku Channel showcase some of Hudson’s most valued landmarks and celebrations -- the Phipps Inn, Lakefront Park and Light Up Hudson. Many of the extras and small roles were filled by Hudson residents, including Potter. In response to COVID-19, most of the around 50 community members that were cast as extras, were filmed outdoors.

“The homeowners and businesses that opened their homes and businesses for the filming were so accommodating and willing to do all that was needed for the success of the film,” Potter said. “We know folks will visit Hudson to see the locations of where the scenes were filmed.”

On Nov. 13, the Hudson 12 Theatre hosted a private premier, organized by the Hudson Area Chamber of Commerce, for those involved in the two films, complete with a red carpet entrance.  About 100 cast, crew and involved community members were in attendance.

“You have to realize that when you're producing a film, you want to work with people who are easy to work with and to collaborate,” Snoderly said. “It was such a beautiful little city. Everybody's so nice. And so we really loved working with you guys.”

Even though shooting was postponed due to the lack of snow last winter, the first snowfall of the year came just in time for the premier over the weekend.