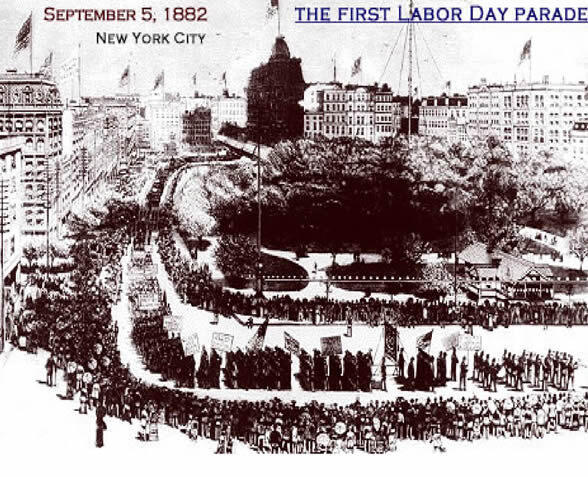 Identified as "The First Labor Day," the Sept. 5, 1882, workers march was actually called "Artisans' Day" and involved some 10,000 people who left their jobs to demand better working conditions. 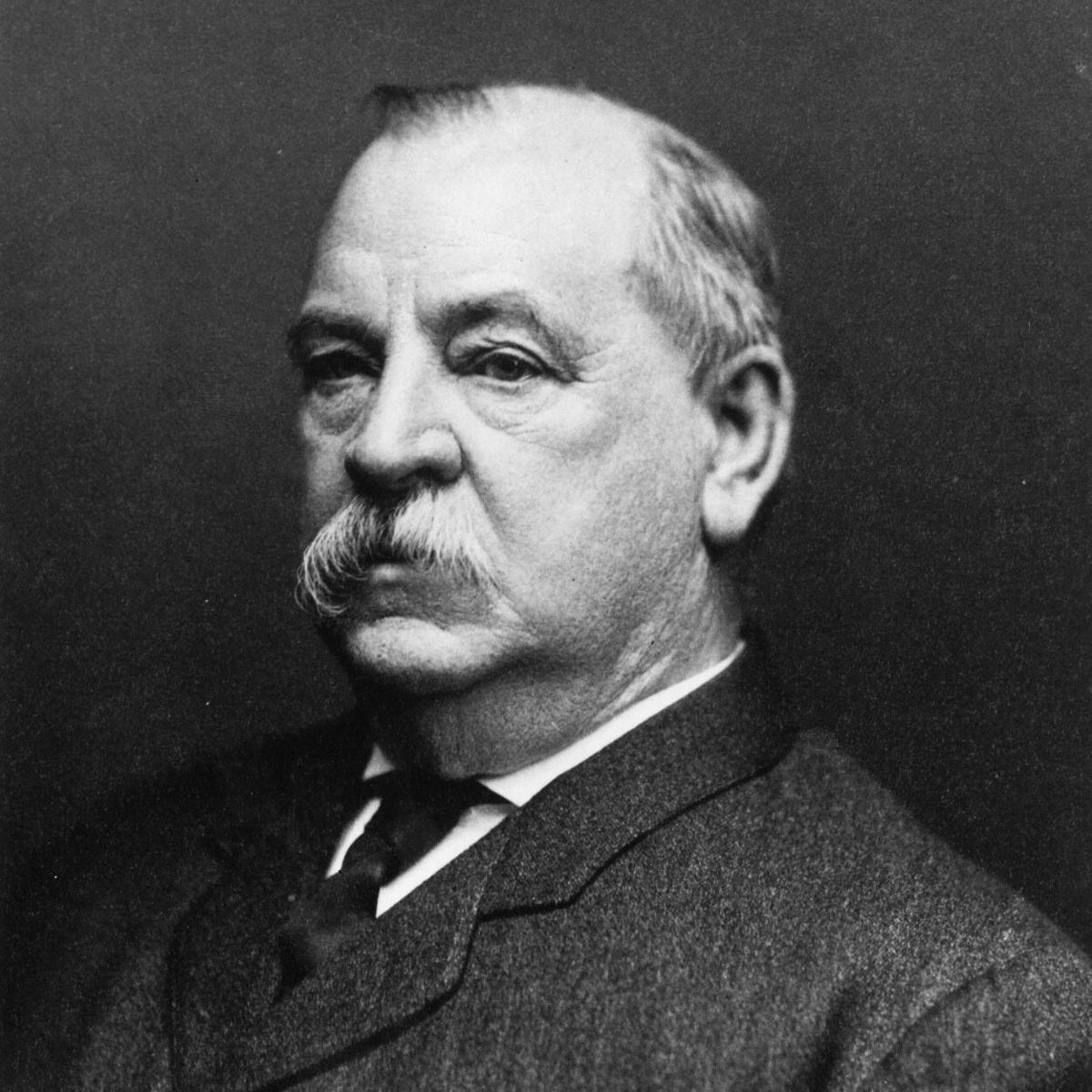 Grover Cleveland is both the nations' 22nd and 24th president. He signed the Labor Day holiday legislation into law during his second term. 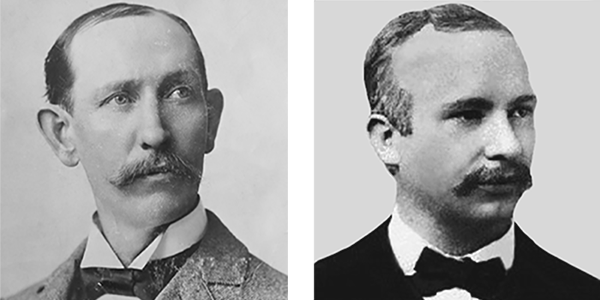 Labor Day -- always the first Monday in September -- signals the end of summer for many people, who schedule trips and celebrations for the three-day weekend.

There’s more to the holiday than that.

Some 10,000 workers walked off the job Sept. 5 1882, declaring it Artisans’ Day. Parading through New York City, they demanded a six-hour workday. This occurred as the industrial revolution was peaking.

At the time, some people worked 12 hours a day, six and sometimes seven days a week.

The movement eventually spread across the nation.

The U.S. Department of Labor notes that American laborers raised the nation’s standard of living and contributed to the greatest production the world has ever known. “The labor movement has brought us closer to the realization of our traditional ideals of economic and political democracy. It is appropriate, therefore, that the nation pays tribute on Labor Day to the creator of so much of the nation's strength, freedom, and leadership – the American worker.”

There’s some dispute over who came up with the idea for a worker holiday.

Peter J. McGuire, general secretary of the Brotherhood of Carpenters and Joiners and a co-founder of the American Federation of Labor, in 1882 suggested a "general holiday for the laboring classes" to honor those "who from rude nature have delved and carved all the grandeur we behold,” Department of Labor records show.

Yet research also supports that Matthew Maguire, later the International Association of Machinists Local 344 secretary in New Jersey also proposed the holiday in 1882, while he was Central Labor Union secretary in New York.

From 1887-1894, 23 states enacted a Labor Day holiday, but states varied their celebration dates -- the first day of September, the first Monday, and the first Saturday, depending on the location.

The response to the new holiday was overwhelmingly positive, according to the History Art & Archives of the U.S. House of Representatives. Labor unions in large cities helds parades and picnics.

4. Minnesota and Wisconsin join in

In 1885, the Knights of Labor called for a picnic at White Bear Lake. The crowd at the first recorded Labor Day observance in Minnesota attracted 3,000 people, according to the Carlson School of Management at the University of Minnesota.

Wisconsin made Labor Day an official state holiday in 1893 -- a year before the national designation.

“After marching through Milwaukee on Artisans' Day 1888, thousands of iron molders, carpenters, shoe and boot makers, cigar makers, iron and steel makers, printers and stone-cutters assembled at Schlitz Park with their families for an afternoon of speeches in English and German, as well as athletic contests and a grand ball,” the Wisconsin Historical Society website notes.

The Wisconsin Historical Society collected materials related to labor and working-class people before it was common practice. The society notes that back then many cultural institutions shunned labor unions, but the WHS subscribed to their newsletters and filed them for posterity.

The effort began when University of Wisconsin professors Richard T. Ely and John R. Commons started collecting materials and guiding graduate research on labor. The pair produced a multi-volume "History of Labour in the U.S." (1918-1935). Their manuscripts at the society in Madison total more than 200 boxes of records and hundreds of reels of microfilm.

“Once that foundation was laid, many labor organizations and historians decided that the Society was the natural steward for their unpublished records and archival materials flowed in. During the 1950s the Society made a renewed effort to collect labor materials, especially ones generated during the Depression. Since then additions to these collections have grown steadily, and new efforts such as documenting workers in clerical and service jobs have been launched. In the 1980s, grant-funded staff spent hundreds of hours interviewing workers and officials about the racial integration of unions during the 1950s and 1960s,” as reported at wisconsinhistory.org.