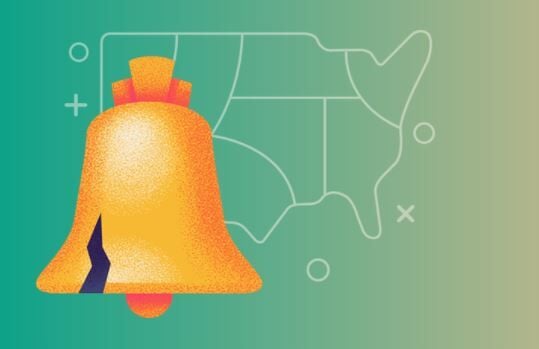 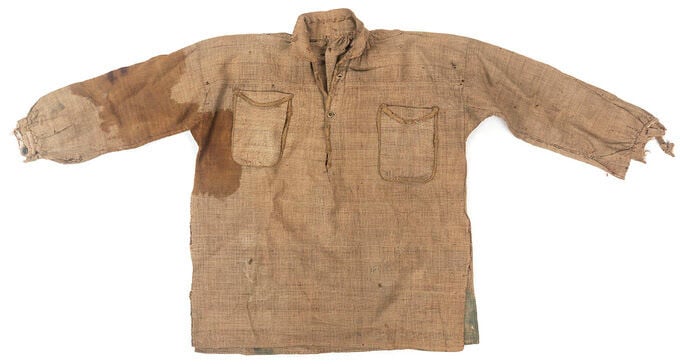 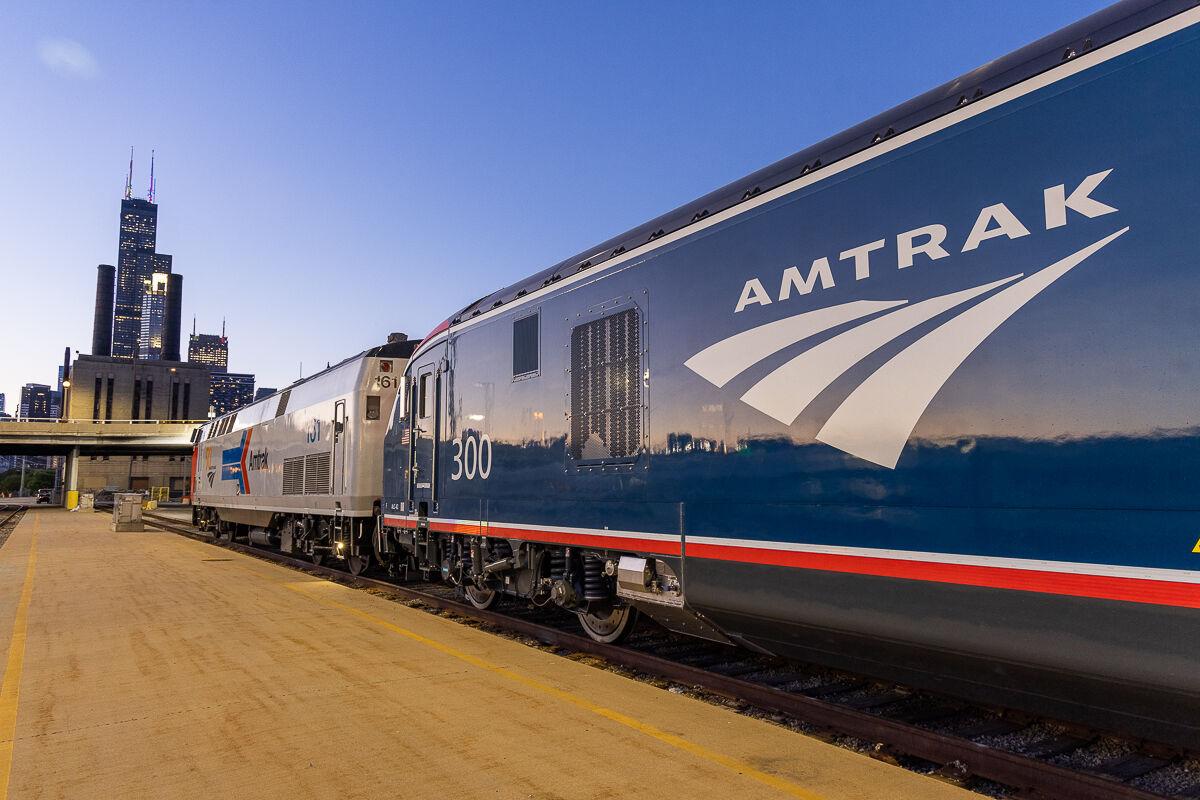 9 & 11. WalletHub compared the 50 states across 39 metrics to measure how dependent Americans are on the government and other people for finances, their jobs and personal vices. On the list of the most independent states, Minnesota was No. 9. Wisconsin was No. 11.

“This investment in passenger rail expansion will boost travel and tourism while expanding economic growth across our region.” U.S. Sen. Amy Klobuchar, talking about AmTrak adding a second daily train between the Twin Cities and Chicago, including stops in Wisconsin.

This was made possible by a $32 million federal grant.

While it is typical to see gas prices increase ahead of a holiday, especially during the peak summer driving season, pump price increases as of late have been noticeable.

“Today, 89% of U.S. gas stations are selling regular unleaded for $2.75 or more. That is a stark increase over last July 4 when only a quarter of stations were selling gas for more than $2.25,” said Nick Jarmusz, director of public affairs for AAA – The Auto Club Group. “Road trippers will pay the most to fill up for the holiday since 2014.”

The Minnesota Historical Society recently acquired a Confederate shirt used to bind the wound of a Minnesota soldier.

On the second day of the Battle of Nashville, Dec. 16, 1864, Henry L. Mills, a sergeant in the 7th Minnesota Volunteer Infantry, was shot in the leg. In an effort to staunch the bleeding Mills grabbed this shirt from a fallen Confederate soldier. The shirt remains stained from Mills’ blood. Mills mustered out at Fort Snelling, returning to St. Paul where he recovered and lived to age 92.

Unaccessioned items are often used in programs at historic sites.