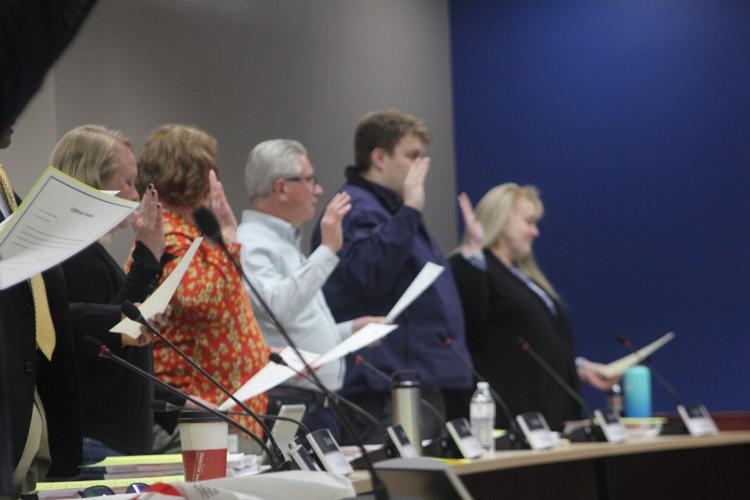 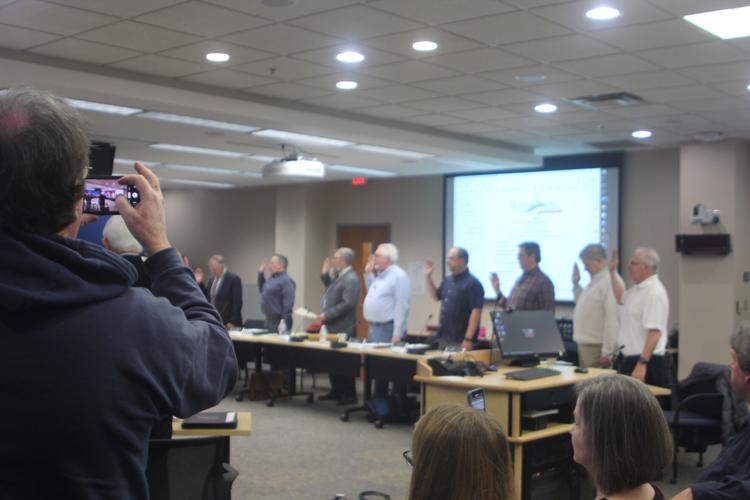 St. Croix County residents, family and friends joined the new board on the morning of Tuesday, April 19, to celebrate the oath of office. 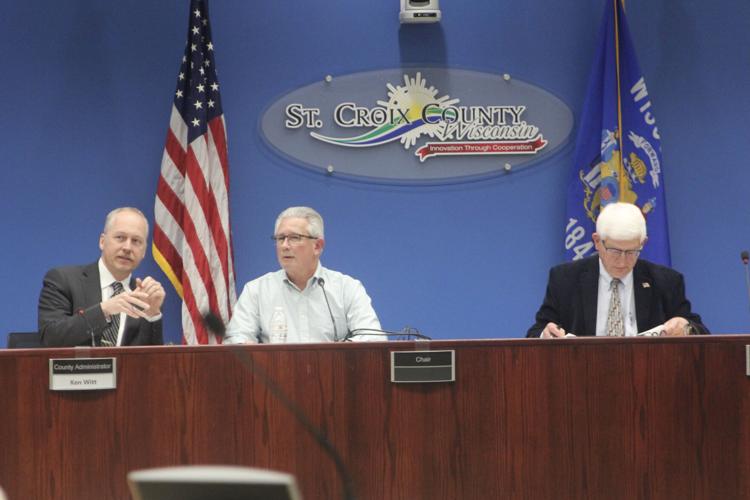 Eight new faces officially joined the board of 19 representatives.

As children took out their coloring books to pass the time in the audience, accompanied by parents, the board stood to be sworn in.

“I can’t think of any higher form of public service than what you have all signed on to do,” Judge Scott Needham said.

Needham presided over the oath of office. The group of supervisors, in a call and response fashion, simultaneously responded to Needham.

After they’d successfully taken their seats as district representatives, their first official vote was to elect the chair and vice chair of their governing body.

Health and Human Services board

The newly sworn in board of supervisors failed to approve the reappointment of Dr. Paul McGinnis to the St. Croix County Health and Human Services Board.

Prior to the vote, District 12 Supervisor Dan Hansen made a statement in support of McGinnis. “We should have a medical doctor on our HHS board,” he said.

Mark Carlson of District 15 spoke in opposition to McGinnis during the meeting. Though his sentiments weren't verbally echoed by fellow supervisors, they were supported when the motion to reappoint McGinnis failed 9 to 10.

Within five days of the April 19 meeting, newly appointed Board Chair Bob Long will appoint members of the other four committees: Administration, Community Development, Public Protection and Judiciary and Transportation.

During this lengthy meeting, the St. Croix County Board of Supervisors were trained in on: