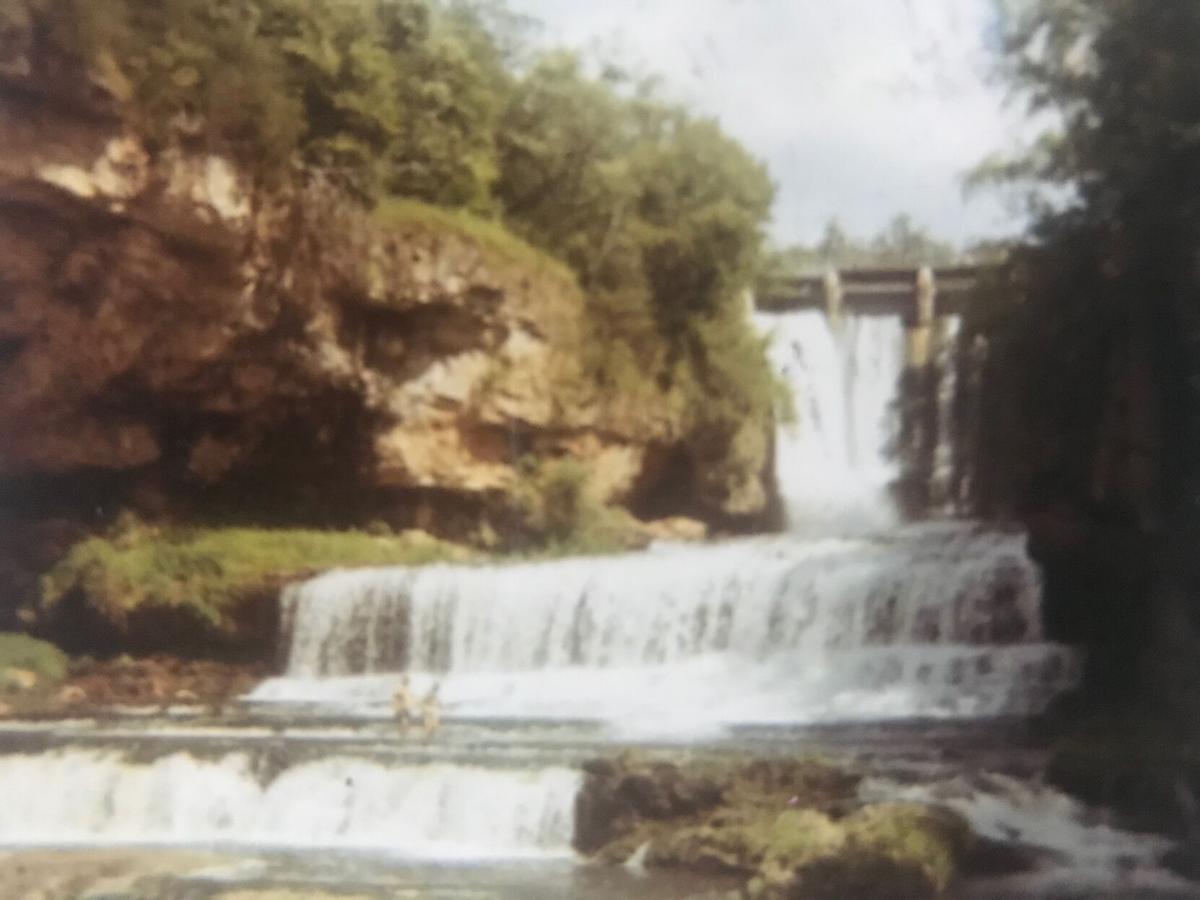 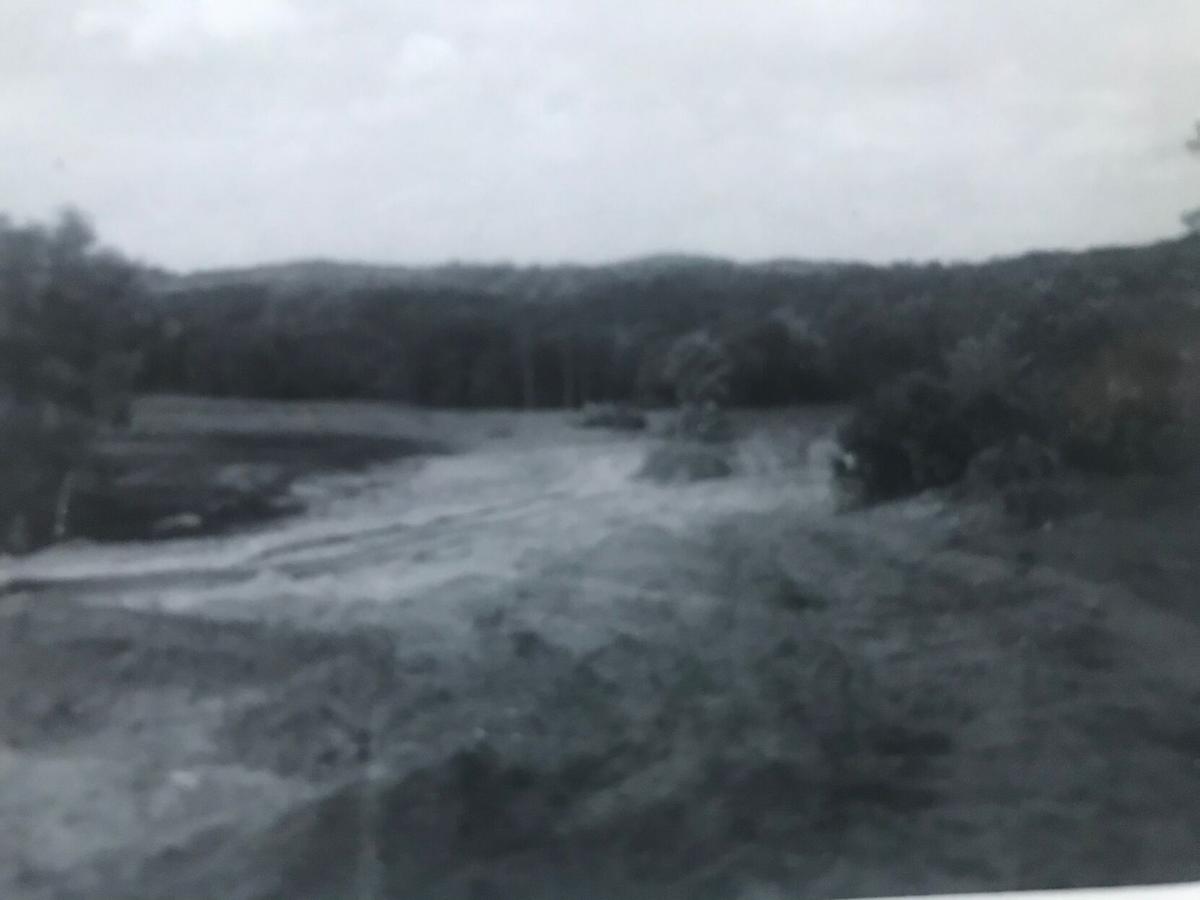 Construction was underway in 1970 on the road that leads through Willow River State Park. Submitted photo courtesy of Douglas Killian. 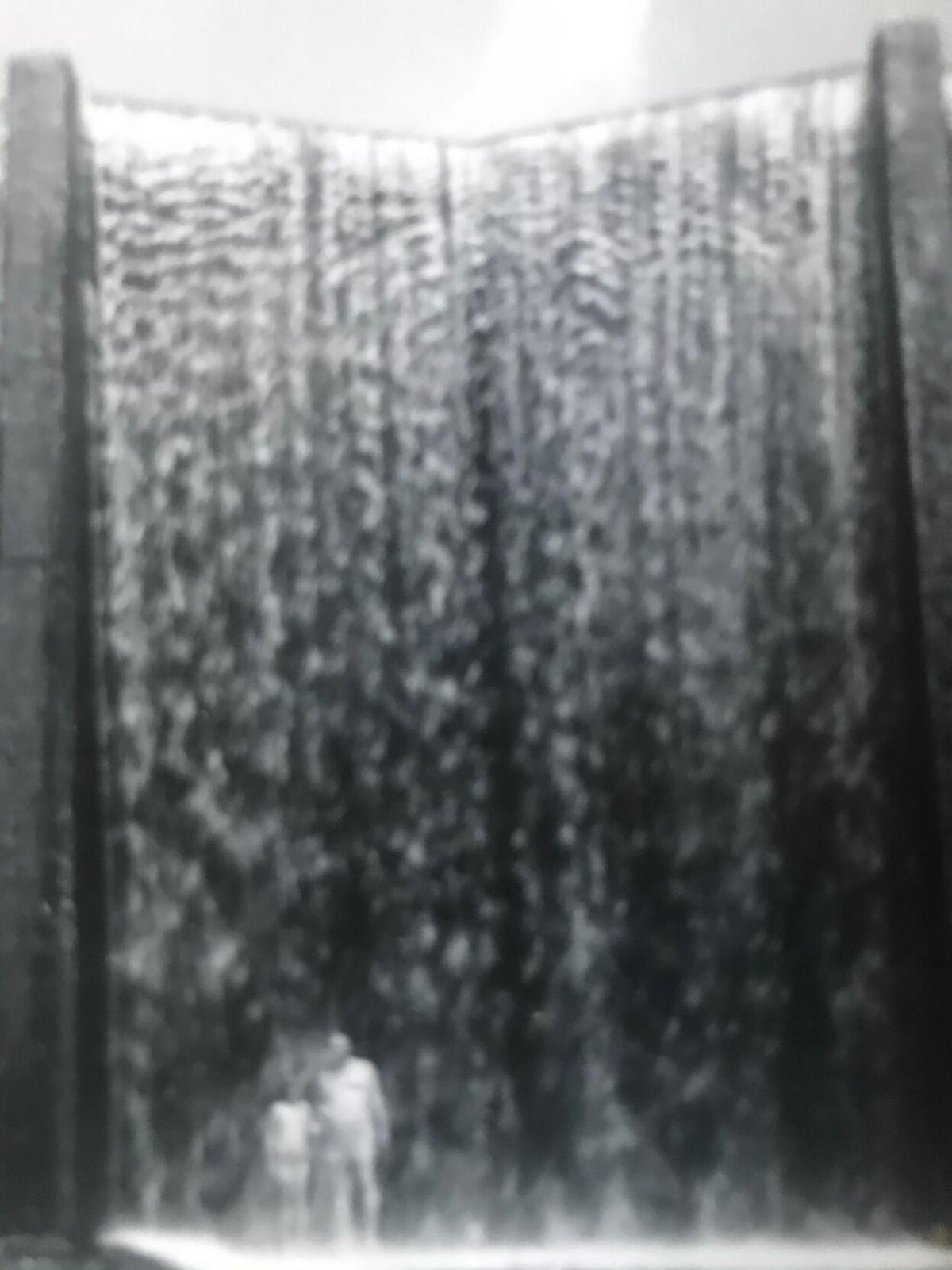 Willow River Superintendent Bill Killian with son Doug in front of the Mound Pond dam in 1971. The dam was taken out in 1992. Submitted photo courtesy of Douglas Killian. 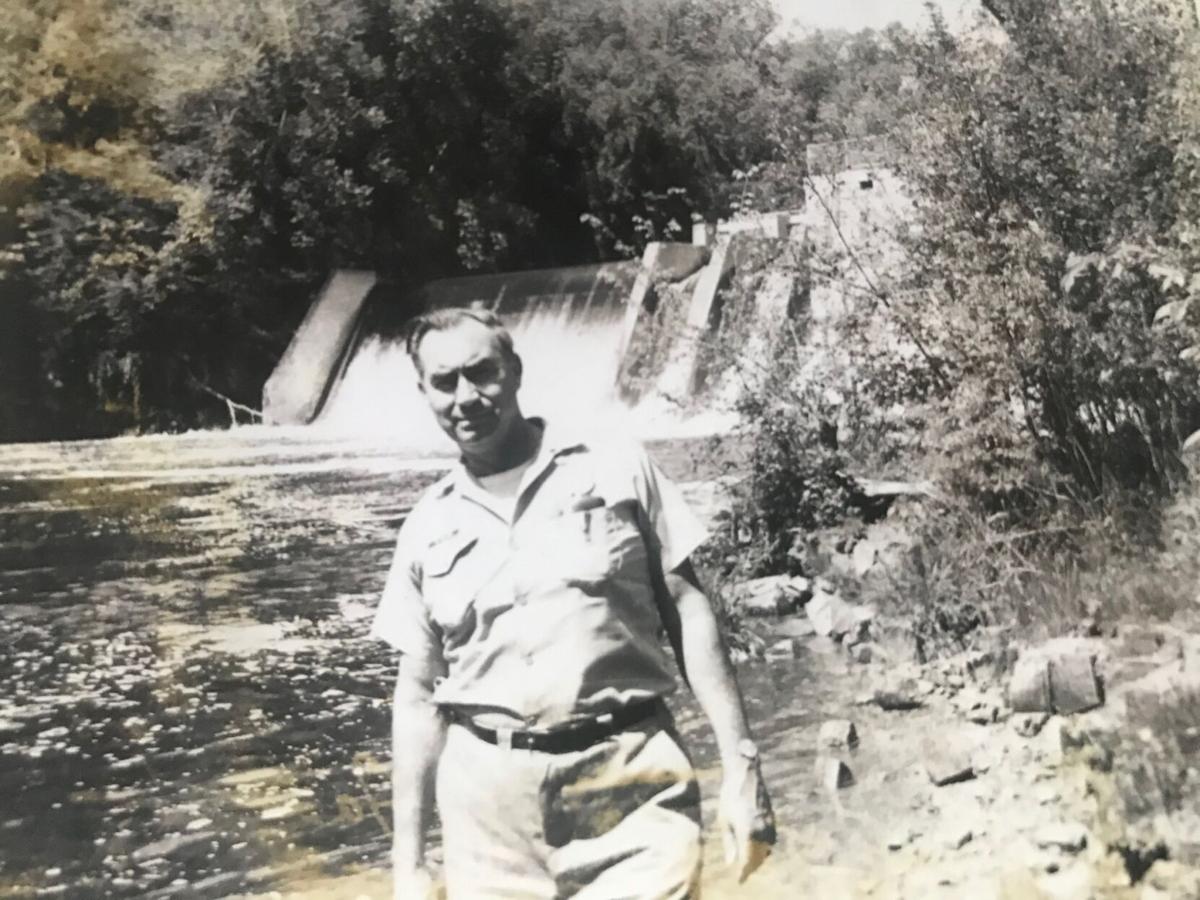 Willow River Superintendent Bill Killian with son Doug in front of the Mound Pond dam in 1971. The dam was taken out in 1992. Submitted photo courtesy of Douglas Killian.

The land was purchased in 1967 and officially became a state park, but only opened to the public a few years later.

Before its park days, Willow River was made up of three dams operated by Kristian Burkhardt and the Willow River Power Co., Park Superintendent Aaron Mason said. Then the area was sold to Northern States Power Co., which ran the dams until the ’60s.

“One was hit by lightning and was damaged,” Mason said.

At that point, the company opted to remove the power-generating equipment and sold the land to the state at a severely reduced price.

The state worked to develop the area in the next years -- building roads, campgrounds, trails and facilities.

In 50 years, a lot has changed. Many of the old buildings have been replaced, and more campgrounds and trails have been slowly added, Mason said.

The biggest changes came with the three dams that once marked the park. Now only one of the three remains.

What to do at Willow River

For those who have never visited Willow River State Park, here’s what Superintendent Aaron Mason recommends:

The first, the High Dam located near the falls, was removed in 1991.

Next to go was the Mound Dam in 1997-98. That dam created another lake that was above the county road.

“They just got too old and they either had to be replaced or removed,” Mason said.

The Little Falls Dam was the only one to stay.

“That one was just too important to see go for the infrastructure of the park and the picnic areas and the beach and all that kind of development is based on the lake,” Mason said.

Little Falls Dam was replaced, in a process that started in 2015 and then wrapped up fully last year.

Visitation has grown in those 50 years.

Mason has been with the park for 20 years. When he started in the early 2000s, visitation numbers were around 200,000 a year.  Now, the park sees around 1 million annual visitors.

“That recreation aspect and really providing that tourism drive for the area, I think definitely has increased a lot in the last 15, 20 years,” he said.

The park draws a lot of people to the Hudson area, Mason said, bringing them to other restaurants and businesses.

After 20 years, Mason said he always enjoys taking a moment to step back and see how others enjoy the park.

“Whether it’s playing on the playground and or catching a fish at the lake, and seeing some of those activities, especially with little kids, and seeing their experiences is definitely a way to feel good and feel energized about the park,” he said.

Improvements on the park will continue. Currently the Friends of Willow River and Kinnickinnic group are fundraising to replace the nature center with a new facility that would provide more opportunity for education and recreation.

“Hopefully that’ll be something that’ll happen in the next few years,” Mason said.

The Friends group is also working with bicyclists to create bike trails in the park.

The park has seen a lot of development especially over the last 10 years.

“We always look for ways to improve and expand,” Mason said.

We want to see your photos of visits to Willow River State Park over the years. Send photos to rtnews@orourkemediagroup.com.