HUDSON -- Hudson High School grad Jon Kreye and his wife Cambell had stable jobs they loved in an area they’d long called home, but after years imagining a new adventure, they decided to take a leap.

So last August they packed up everything they could fit into their Subaru and drove the 3,300 miles through Canada to Anchorage, Alaska.

There Kreye’s photography, nurtured since he was a child, has taken off even further.

Kreye has always had a creative mind. He first became interested in photography at a young age, playing around with the family’s point-and-shoot camera. Then, around age 10, he received his own camera for the first time. He used it to take photos of everything around him — flowers, trees, the family dog.

As Kreye got older, he started upgrading his camera every few years. He never had any formal photography training, but he picked it up as he went.

“I have learned a lot from just others around me, whether it’s family members, friends, even online,” Kreye said.

He hopes the finished products will inspire others to appreciate nature the way he is able to while photographing.

Kreye loves all the places photography brings him.

“It takes me to these different locations, it makes me get up in the early morning to watch a sunrise over a lake or it takes me on backpack trips through the mountains to see if I can spot wildlife,” Kreye said.

And now, it’s brought him to Alaska.

Kreye was working at the UW - River Falls admission department, enjoying the work he did while living in Woodbury and being close to family in the Hudson area. Life was good, but the time seemed right for a change.

“It was a hard decision to move, but it was something that we were finally ready to do after years of dreaming about it,” he said.

Both Kreye and his wife have had family members who have raved about their travels to Alaska, spreading the bug to them. They enjoy hiking, skiing, camping and being outdoors, and also love mountains, so Alaska was a natural fit. And Kreye still had the lingering desire to travel there after a semester study trip fell through.

“We really didn’t know what to expect at all,” Kreye said. “So we’re really just taking a leap of faith and hoping all would go well.” 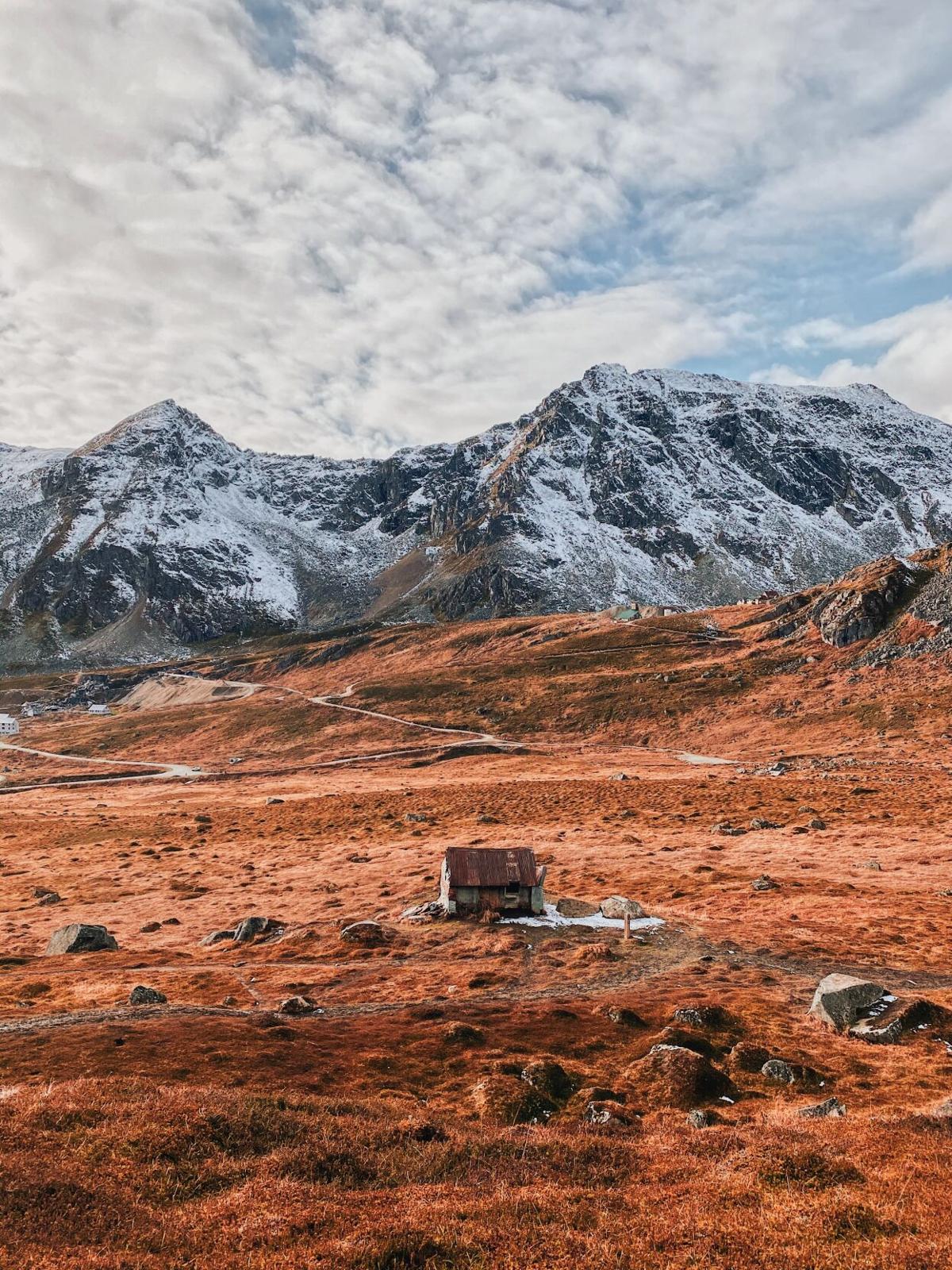 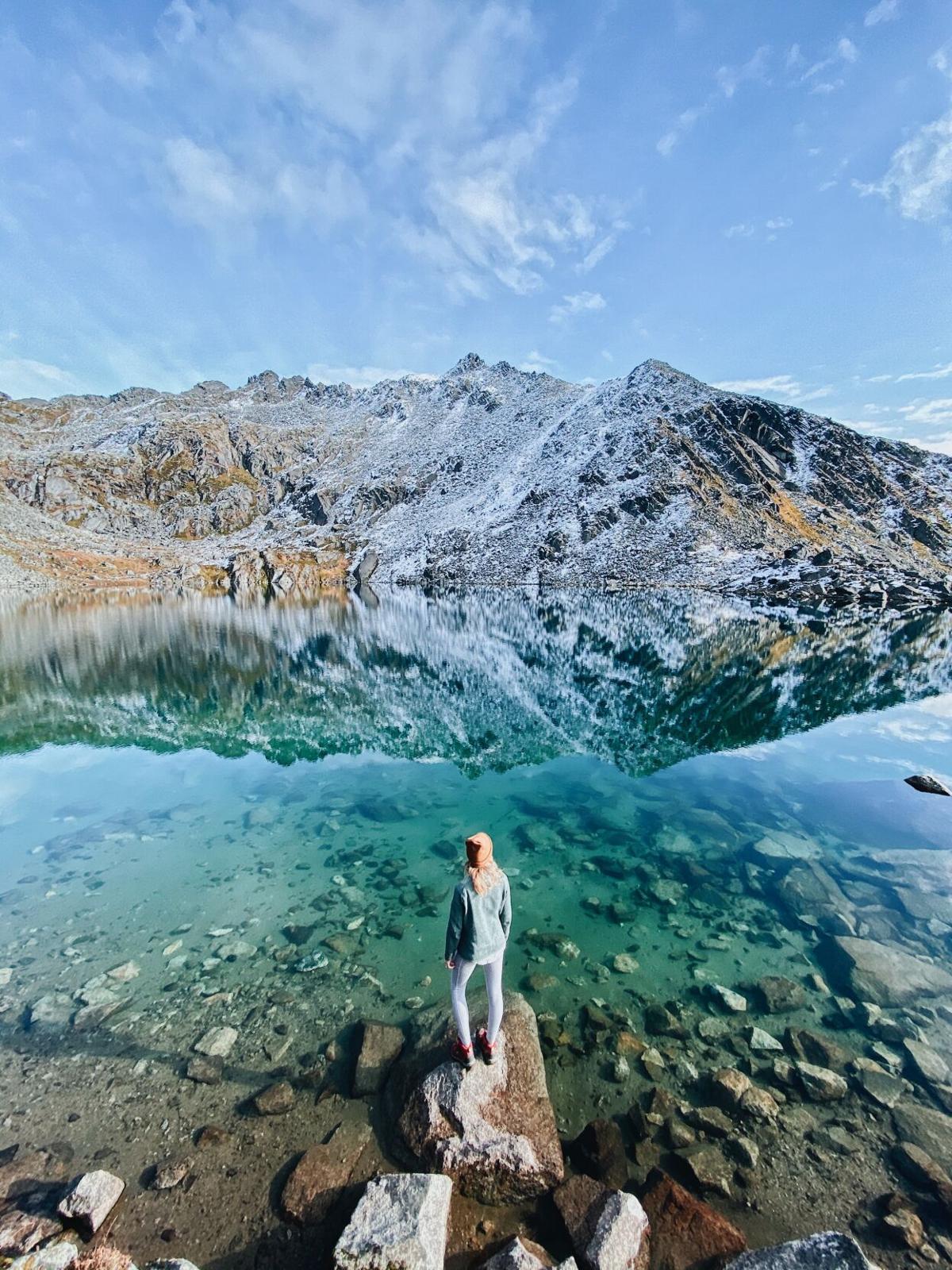 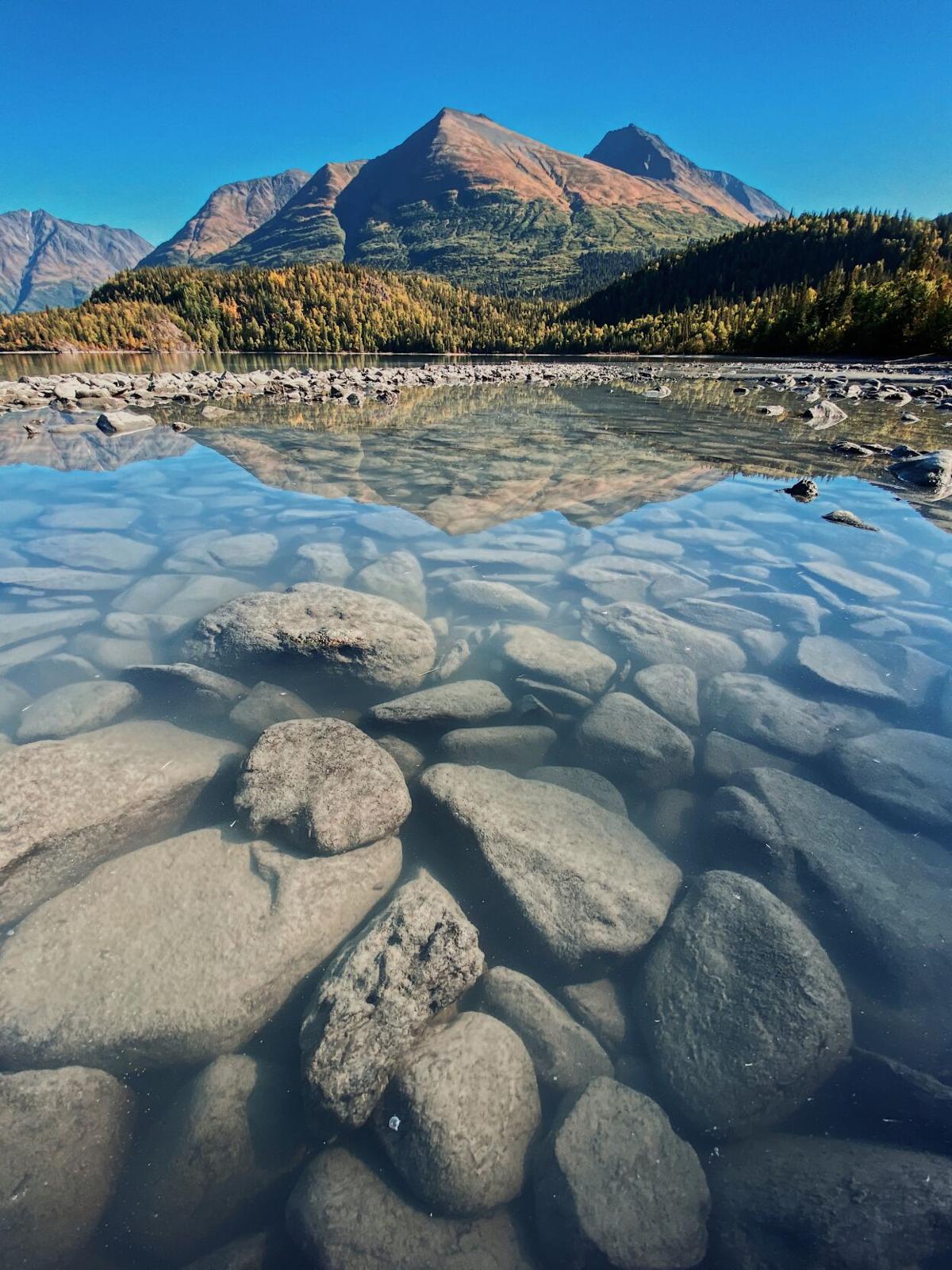 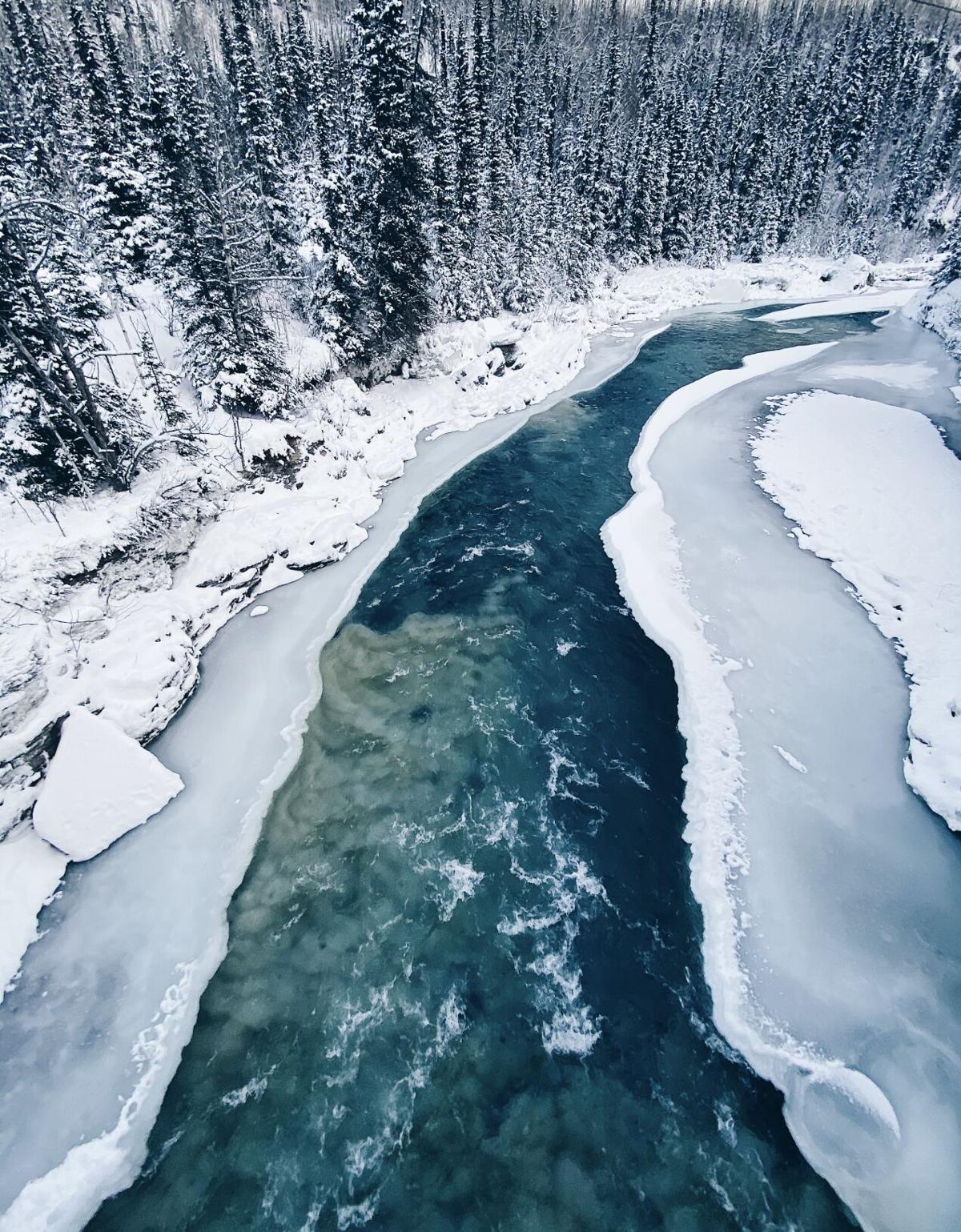 Kreye has been able to do even more photography work than he imagined. He’s working with travel companies and vacation rental properties, marketing and advertising for small businesses and doing some wedding portrait photography. Cabin photography has been some of his favorite work so far.

The jobs take him all around the state, to Homer, Valdez, Fairbanks and more.

“We’ve definitely added some miles to the vehicle,” he said.

Kreye has worked with 40 different brands since moving to Alaska last year, and said he enjoys the challenge of the different styles of photography. One job even sent him on adventures, bringing the company’s juice to mountain tops, kayaking and more.

One of his favorite experiences has been working with Pursuit Alaska, a vacation planning company with properties all over the state. He photographed a lodge in Seward, and then went out on one of their tours in Resurrection Bay. There, out on the turquoise water surrounded by mountains, he was able to see a pod of Orca whales.

The move will likely be a temporary one for Kreye, but he’s making the most of it. He and his wife are already talking about making trips back to Alaska, bringing their kids along to show them where they once lived.

“It’s unlike anything else that I’ve ever been to, the state of Alaska has so much to see that you can never see it all,” he said.

Being surrounded by nature each day has brought him a greater level of peace and gratitude. He hopes their move can serve as a way to inspire others as well.

“I’ll always be thankful that we had the courage to truly follow our dream,” he said. “That sounds cheesy, but this has been a dream.”