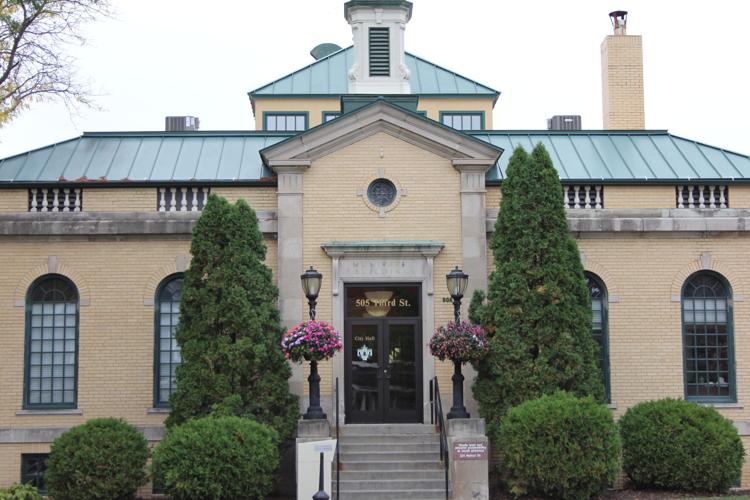 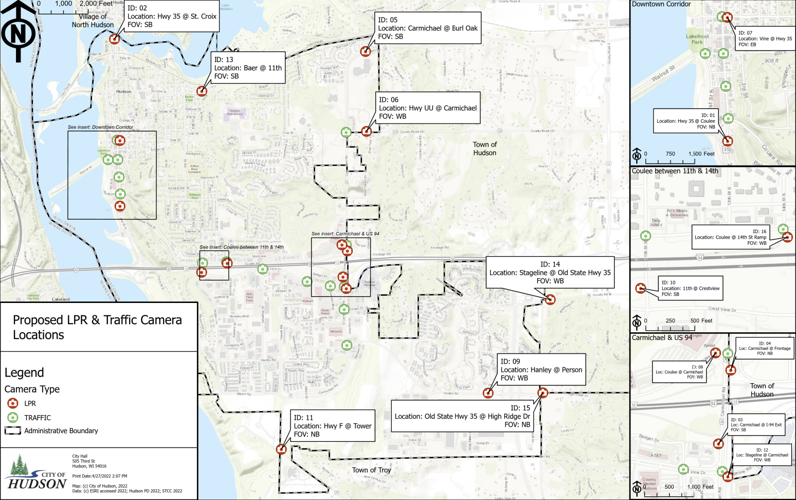 Hudson Common Council approved moving forward with a new structure regarding the ongoing funding crisis at the Hudson Area Public Library (HAPL) at its Monday, May 2 meeting.

Mayor Rich O’Connor and city staff have been working with the library and the county to identify a way to increase library funding within the current financial constraints.

The proposed agreement was unanimously approved allowing the county to take over levying for the library, pending approval by the library partners and the county.

This agreement would allow for a significant increase in library levy availability, from $800,000 to roughly $1.24 million per year.

"I'm grateful for the council's leadership and their support for our library," Shelley Tougas, HAPL director, said. "For years, it seemed that our joint library was destined to fail, but local leaders worked hard last year to find an innovative solution that involved all levels of government; municipal, county and state."

Without this change, the library would need to consider closing two to three days per week beginning this summer, lay off some of its staff, cut programs and services and cut parts of the library collection.

The city reached out to all relevant agencies, who reviewed the agreement. No major concerns were raised.

“This is a very unique solution to address a unique funding issue facing the Hudson Area Joint Library,” City Administrator Aaron Reeves wrote to the Common Council. “It should be noted that the city will lower our levy limit by the amount we levied for the library in 2022.”

Alderperson Joy Knudson wanted to publicly note that this will increase taxes for residents via the county, however it is important to support the library and its funding needs.

“I want to thank everyone who was involved in this,” O’Connor said. “We’ve been working on this for over a year. … This could very well be the long term, permanent solution we’ve been looking for.”

This agreement is on a year-to-year basis, so the county, city and all partners will need to revisit it next year.

"We still need approval from three municipalities and the county. I'm optimistic we'll have a good outcome," Tougas said.

The city requested the input of Jerilyn Jacobs of Crivello Carlson on the ethics code, following the city's first ethics complaint and subsequent complaints.

Jacobs provided a detailed outline of some recommendations to change a few clarifying words as well as some overarching ideas on procedure. The options she provided were based on extensive knowledge of ethics-related law and research about other municipalities codes, both large and small.

No action was taken, but the council will review options and move forward with respective alterations in the near future.

The ethics code as it is written requires a sworn complaint form be submitted by an individual seeking to file a complaint. This is not uncommon. However, other municipalities act on complaints that meet other requirements, such as sufficient detailed facts to allow for a meaningful investigation.

Jacobs presented all of them as viable possibilities for the council to consider.

Though a sworn notarized complaint may provide a level of safeguard against dishonest complaints, a requirement of evidence may serve that purpose.

Many municipalities use a complaint form. This could provide information to aid in an investigation. Samples of forms are included in the meeting agenda.

Section 37-8(B) states that a public hearing shall be held upon a finding of a “reasonable basis” for a complaint. The provision does not mention that the public hearing can proceed in closed session, as allowed by Wisconsin law. The provision does not need to be revised to indicate that, so long as the Finance Committee understands that it has that option and should consider it, when applicable.

“More often than not, I see stand-alone committees and I see committees with odd numbers,” Jacobs told the council.

Currently, the finance committee serves as the ethics committee. There are four members, and it is chaired by the mayor.

“Most large municipalities have a dedicated ethics board, with a typical seven-member board,” Jacobs wrote.

Understandably, issues involving ethical concerns may only arise on occasion, if at all, which could result in an Ethics Committee being largely dormant. Nevertheless, consideration at least should be given to having a dedicated committee.

The ethics code currently states that “suspension or removal from office or employment, along with ‘other disciplinary action’” are penalties for an ethics infraction. Jacobs said another  common addition is “censure.”

Alderperson Sarah Bruch watched the candidate forum hosted by the Hudson Chamber of Commerce before the April 6 election. She noticed one of the themes was the handling of public comment.

Before moving forward with any changes to the current state of public comment time during council meetings, Bruch requested that a public hearing be held to take consideration from Hudson residents as to how they would like to be allowed public comment.

Alderperson Joy Knudson requested that during the public hearing, a moment be used for public education on the legal restrictions of public hearings and how many of the mandates are to protect the public.

The date for the public hearing was not set during the meeting.

Eight inches of grass in Hudson in May isn’t impossible but seems unlikely. Our northern climate is chilly.

But during the month, pollinators are preparing for a busy summer and No Mow May is a practice to protect them.

This May, the Hudson Common Council voted to suspend ordinance 176-2, regarding weeds and vegetation height, during the month of May in accordance with No Mow May. The goal is to encourage residents to participate by not mowing their lawns until June.

Residents of Hudson expressed interest to those on the public works committee. Alderperson Bruch and Alderperson Mike Kennedy voted in favor of bringing it to council.

“Mowing your lawn less creates habitat and can increase the abundance and diversity of wildlife including bees and other pollinators,” Bee City USA states in its No Mow May explanation.

First popularized by a U.K. based organization, this conservation initiative has gained traction in North America, including various Wisconsin municipalities, like Green Bay, De Pere and Oshkosh.

“The goal of No Mow May is to allow grass to grow unmown for the month of May, creating habitat and forage for early season pollinators,” Bee City USA wrote.

Approving the suspending of this ordinance and participation in No Mow May would be on a trial basis this May, Bruch said.

Plants like dandelions, for one, may sprout and spread to neighboring yards, potentially instigating chemical use, which could harm pollinators. Also, the climate in May is not particularly favorable for lawn growth. Would there be another way to encourage a pollinator-friendly May?

Morrissette echoed Knudson's concern for the dandelions and protection of neighboring yards.

Though they are both in favor of protecting the bee population and pollinators, they were hesitant to go about it this way.

Hudson Chief of Police Geoff Willems said by the time the grass grows to a point that warrants a complaint in May and officers respond via the necessary channels, it will be June.

“It’s the reality of government work,” he said.