After noticing a gap in nonwhite and white students receiving behavioral referrals, Counselor Kelly Curtis upped new student support and asked staff to examine their own biases. The efforts evened out the gap. Submitted image courtesy of Kelly Curtis 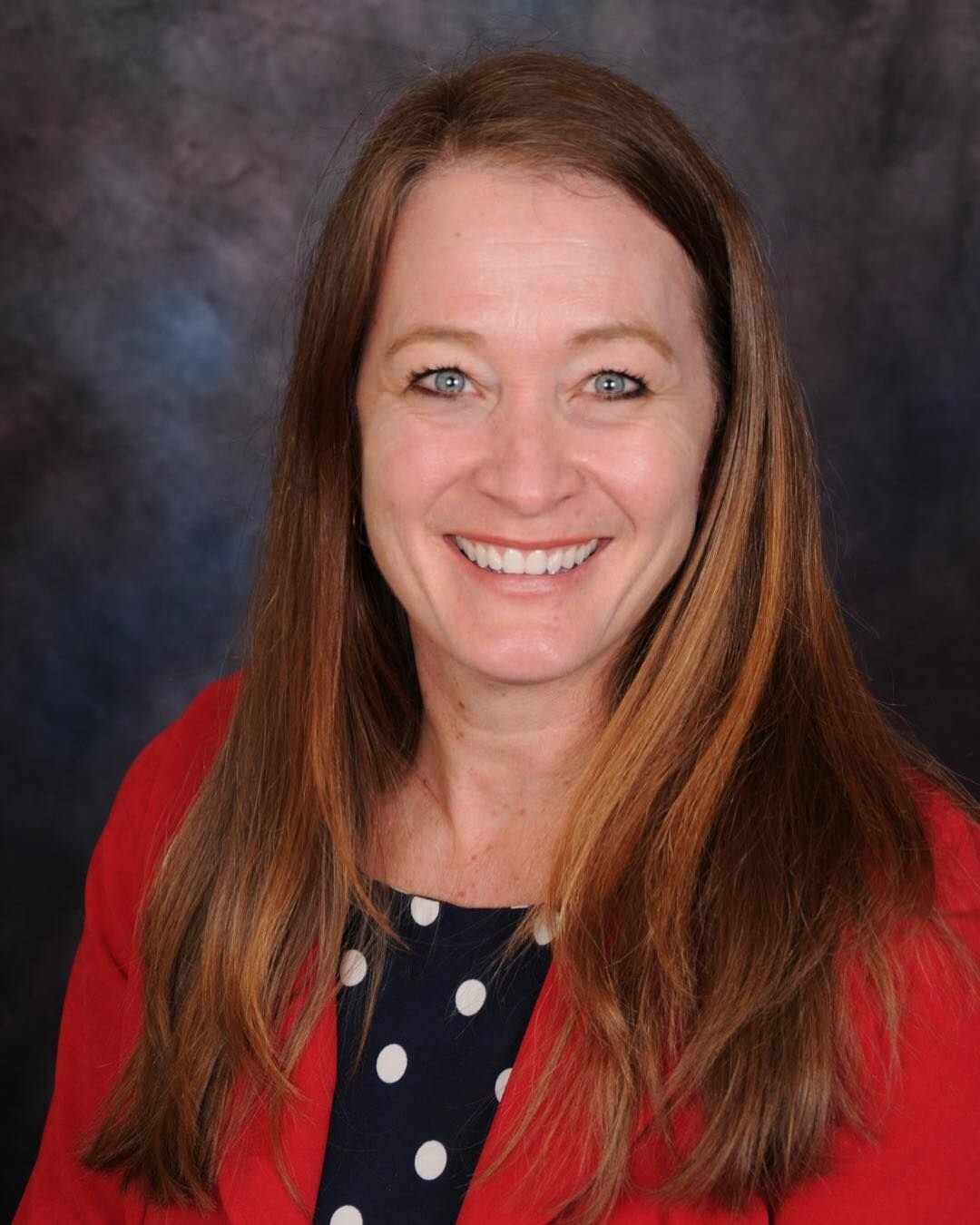 The award recognizes a counselor who has made significant contributions to advancement of equity education for students.

“This is the first time they are really kind of shining a light on the programming that helps to close gaps,” Curtis said. “So it’s exciting to be the first one.”

Looking into the school’s behavioral data, Curtis discovered a gap between discipline referrals for white and nonwhite students. Nonwhite students were being sent to the office at a significantly higher rate, 29%, versus the 19% for white students in the 2017-2018 school year.

The issue was something they likely would not have noticed without looking into the data.

Curtis found that many of those nonwhite students receiving referrals were new students who might not know the norms of the new school. She increased programming for new students, providing individual counseling when necessary.

Curtis also had conversations with staff, asking them to identify if there was a reason why a nonwhite student might be identified for an office discipline referral when another student wouldn’t.

“When we started having those conversations early on there was some pushback because it feels uncomfortable to acknowledge that, ‘What, I might have some racist tendencies,’” she said.

Over time the conversations continued and became easier.

Data like that provides an impetus for addressing an issue and looking at what can be done differently. It is just one aspect of the puzzle for Curtis.

Working with staff to realize that they have biases to address is also an important aspect.

“Now we’re at a stage in our staff that it’s just really, really accepting and curious,” she said. “They want to know about differences and appreciate diversity.”

She has held two book clubs with staff over the years reading “Small Great Things” and “White Fragility.” They have served as another way for staff to look at their own fragilities.

Those efforts have led to staff approaching Curtis about ways to address equity. One example came with Wacky Hair Day, when two separate staff members spoke to Curtis about an article they read explaining that the day can be a microaggression for students of color.

“I was so glad that they felt like they could say it, to be vulnerable and point that out, because that is what we need to do as a staff if we’re going to move forward,” she said.

Curtis also facilitated conversation with parents over the summer following the killing of George Floyd and the ensuing protests. She and the school counselors addressed how parents can talk to their kids about the issue.

One of the biggest hurdles in a homogeneous community like Hudson is the response of, “But I’m not a racist.”

“If we’re not working intentionally against racism, then we are sort of supporting a racist system,” Curtis said.

That is a difficult piece for people, she said, but great conversations are happening. Continuing those conversations and staying curious, instead of defensive, will make a difference.

“If we can try to learn from things and accept that we are going to make mistakes in the process of getting better then we will all get better and we can help our kids and our students to get better too,” Curtis said.

Continuing to address diversity is an important part of supporting and nurturing all students.

Looking at data and learning from people of color is necessary to ensure that all really means all.

“It’s our job to learn how to educate all kids, that is our job,” Curtis said. “If we don’t do that intentionally, it’s not going to happen.”