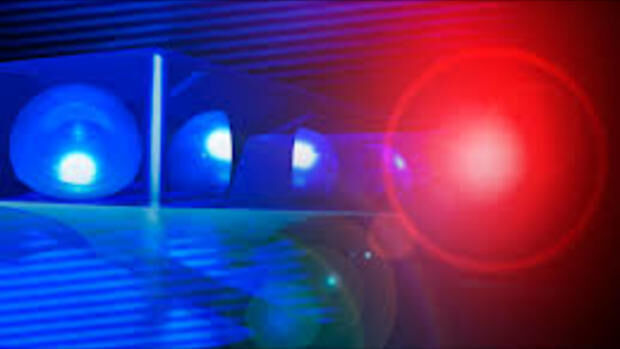 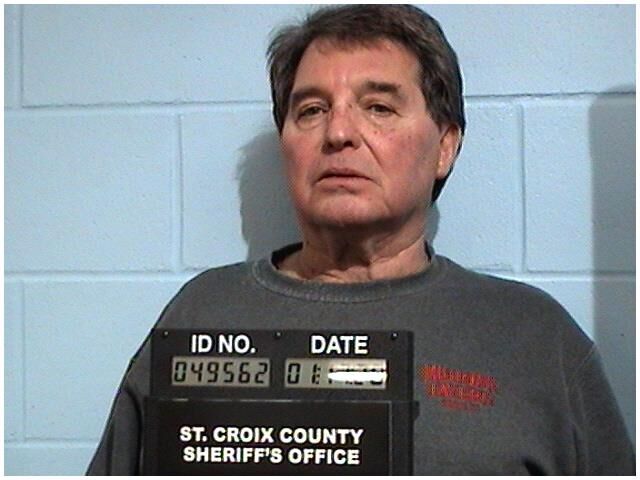 An Ellsworth man was arrested Thursday and in St. Croix County on suspicion of his seventh drunken-driving offense.

The Wisconsin State Patrol said in a news release that 71-year-old Thomas M. O’Shaughnessy was stopped at 9:24 p.m. Jan. 16 on Interstate 94 after a trooper spotted a traffic lane violation. He was later arrested on suspicion on OWI-seventh offense and operating after revocation. Formal charges were filed Friday in St. Croix County Circuit Court, where cash bond was set at $2,500.