The River Falls Library invites New York Times bestselling author Brain Freeman to visit with the community of River Falls on May 13. Freeman will discuss everything from his recent novel to taking over Robert Ludlum’s Jason Bourne series.

Recently, Freeman won the Minnesota Book Award and Universal Studios plans to turn one of his novels into a film. The accomplished author is excited to dive into the writing world with River Falls.

Who is Brian Freeman?

I’m a New York Times bestselling author I've published, I think it's about 24 novels at this point. I've actually lost track of the exact number, which I guess is a good thing. I write psychological thrillers. I call them thrillers that have an emotional core. They're usually kind of intimate family drama, where it's really about what's going on inside the heads of the characters and trying to understand their motivations. I’ve been doing this for what, 17 years now. And it's been a great ride along the way. I just won the Minnesota Book Award last week for my novel, ‘The Deep, Deep Snow.’ And my most recent novel, ‘Infinite,’ just got optioned for film by Universal Universal Studios. So it's been quite a year so far. So I'm looking forward to talking to the library patrons and telling them all about it. 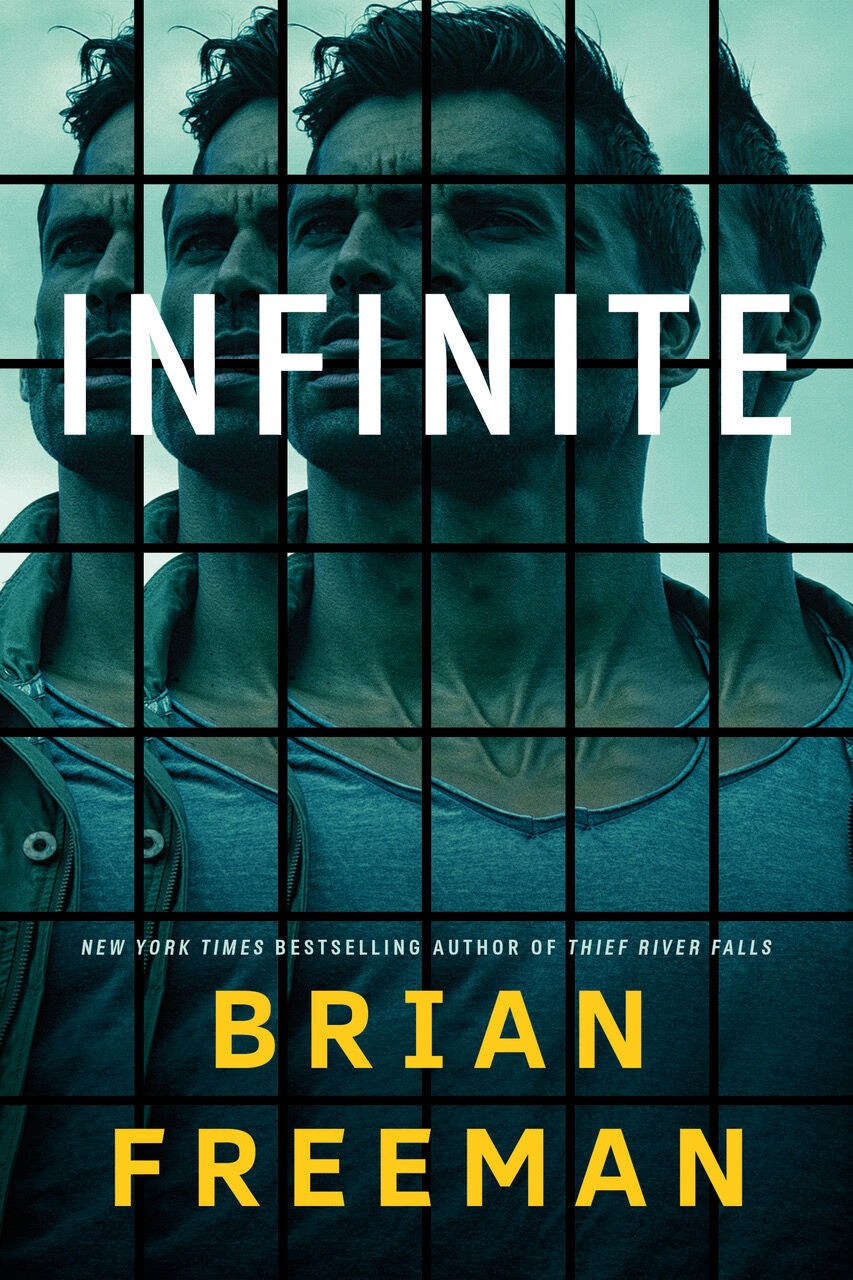 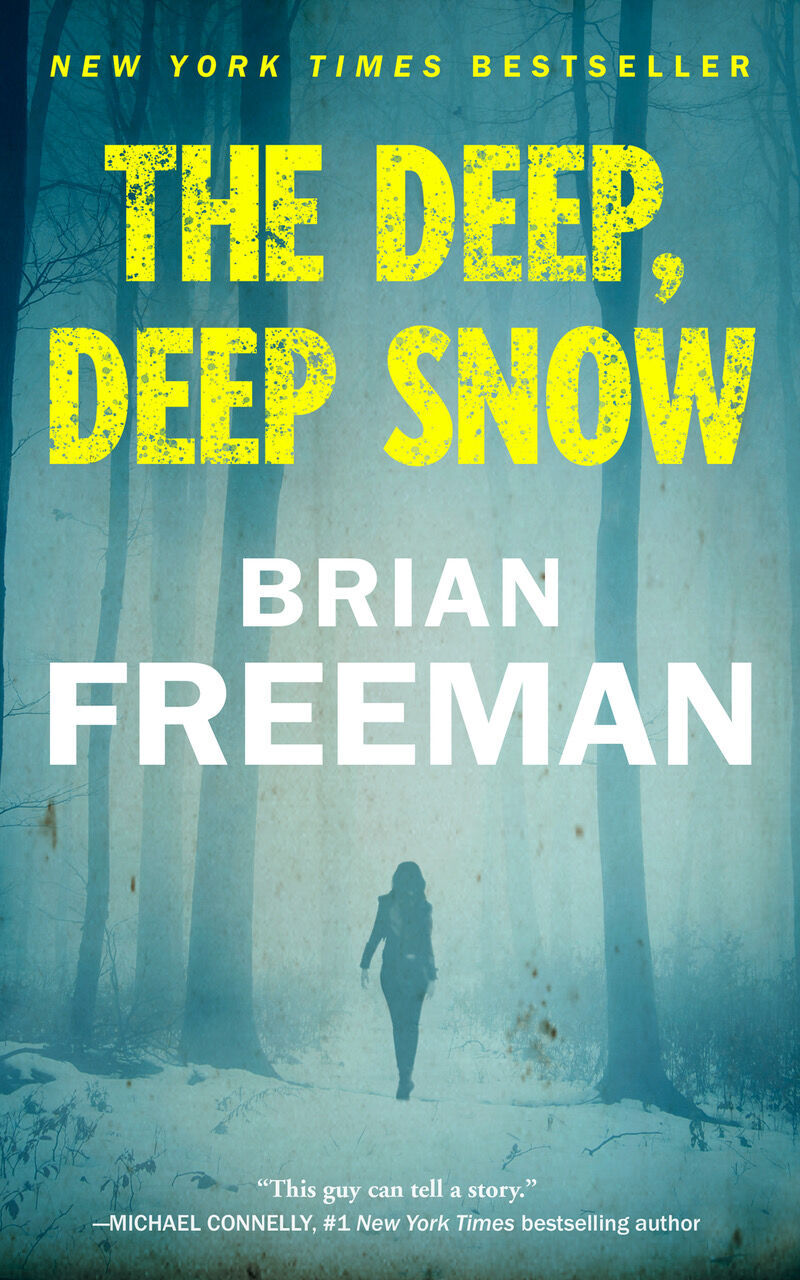 What has the last year been like for you?

Well, you know, when you're a writer, staying at home isn't all that much different than the usual routines. So, you know, the idea of lockdowns and all that didn't necessarily change the day to day business world that much for me. But the one big disappointment was that we had probably about 30 library events scheduled last year. And of course, they all got canceled. And that's, that's too bad, because that's one of the things that I really enjoy about the book businesses; the opportunity to get out there and chat with readers. So fortunately, thanks to Facebook Live, Zoom and YouTube and all those things, we've been able to to start doing more events again, and getting back in front of patrons, even if it's virtually. That's been a big change.

I think the other thing is, there was certainly plenty of time for writing last year because of all of the craziness in the world. But one of the things about being a writer is that you have to sort of shut out the real world and immerse yourself in your fictional world. And that's harder to do when the real world is so oppressive. It just has a way of kind of getting inside your head even when you're trying to push it away. And I think that meant that it was, I think most writers would probably say, it was a tougher year to write last year, even if we had more time in which to actually do it.

When writing a book, it kind of depends on where I am in the process. Because there's three different phases that each book goes through. There's the creative phase. It's kind of figuring out what the story is, and what the characters are going to look like. And then having kind of the concept of the book takes shape in your head. And that usually involves, you know, a lot of hours filling up white pads with different ideas and possibilities and answering different plot questions and character questions.

But then when it comes to the actual writing, of actually getting the words on the page, you know, for me, it's still very much like a nine to five job. Usually in the mornings, I'm kind of sifting through what I've done recently, and rereading and editing and thinking about what the next chapter is going to be like. And then most of the actual writing seems to get done in the afternoons.

What does River Falls have to look forward to at your event with the library?

It's gonna be a lot of fun. I've got a lot to cover. I'll be talking about ‘The Deep, Deep Snow’ which is the book that just won the Minnesota Book Award and that's a very special book to me. It's a small town mystery, but it's really, it's not about violence. It's not about depravity. It's really about the frailties of people and what makes us human. And it's got a very emotional core to it. And I'll give people a sort of a sneak peek of the follow up book, which is going to be coming out in June.

And I'll talk about my most recent novel, ‘Infinite,’ which is the most unusual story I've ever told and has gotten a lot of attention in the last few months.

The other big thing is I had the great honor of being selected to take over Robert Ludlum’s ‘Jason Bourne’ series. So my first born novel came out last summer and the second one is going to be coming out this coming summer. So I'll probably talk a little bit about how all that came about, and what's involved in taking a different author's very famous, iconic hero and sort of giving him the life.

What’s next for you?

I've got a lot of projects on my plate right now, which is great. That's how I like it. So I, my longest running series is a series set up in Duluth, that features a police lieutenant named Jonathan Stride. And I've got 10 books out in the Stride series. I'm in the homestretch of the next Stride novel.

From 6 p.m. to 7 p.m. May 13, the River Falls library will be streaming the event with Freeman. It can be accessed via Youtube or Facebook Live. “I hope a lot of folks in River Falls will chime in and join me and we'll chat about books,” said Freeman.

Hannah is a reporter with the River Falls Journal. Readers can contact her at hcoyle@orourkemediagroup.com