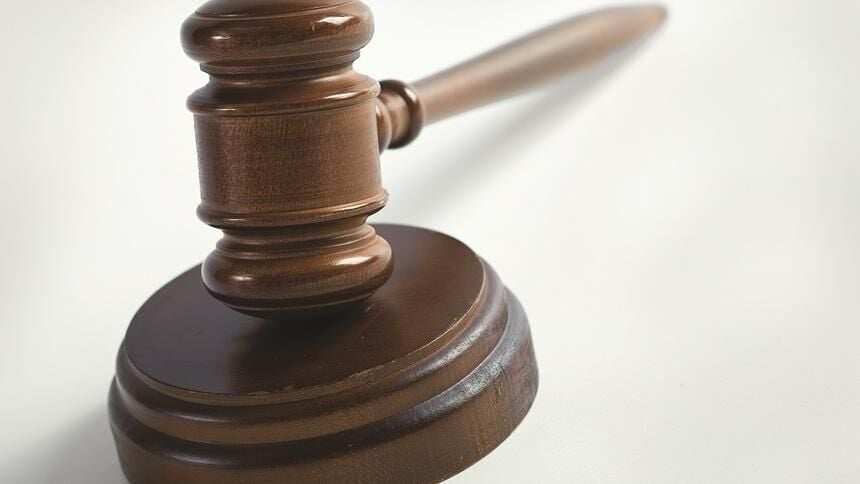 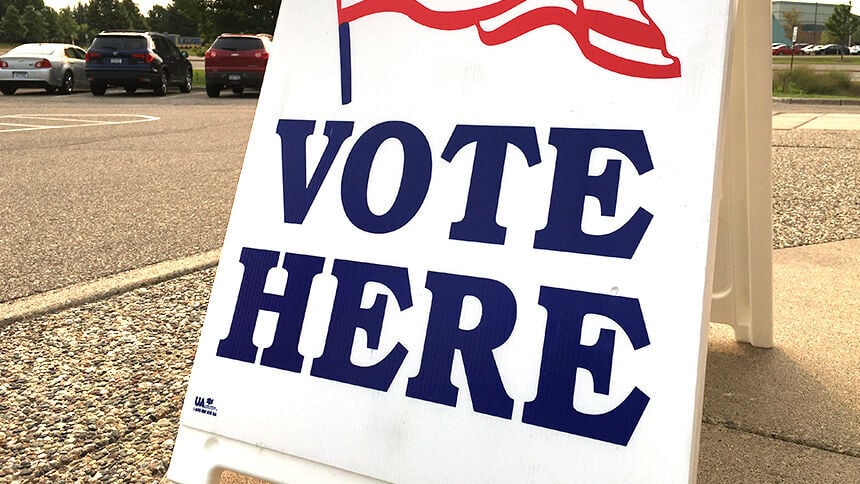 The court's decision left intact a single provision in the governor's last-minute order calling for state lawmakers to meet in special session April 7 to consider legislation to move the in-person voting date. The special session is scheduled for 2 p.m. Tuesday, which is Election Day.

The decision was 4-2, with all of the Supreme Court's conservative justices ruling against the Democratic governor's order except for Justice Daniel Kelly, who did not participate. Kelly, who was appointed by former Gov. Scott Walker to fill Justice David Prosser's term, is a candidate for the Supreme Court in Tuesday's election.

Evers expressed disappointment in the ruling, saying Americans hold the right to vote as sacred in a statement released Monday night.

"But tomorrow in Wisconsin, thousands will wake up and have to choose between exercising their right to vote and staying healthy and safe," Evers said. "In this time of historic crisis, it is a shame that two branches of government in this state chose to pass the buck instead of taking responsibility for the health and safety of the people we were elected to serve."

In a second judicial blow to the governor, the U.S. Supreme Court also on Monday overturned a lower court's ruling that would have allowed absentee ballots to be counted up to six days after the April 7 election, multiple news organizations reported.

Wisconsin GOP Chairman Andrew Hitt praised the U.S. Supreme Court's decision i n a statement late on Monday, reiterating criticism of the governor for attempting to change voting rules so close to the election — regardless of a public health emergency.

"While some have argued that we should quickly change or circumvent our laws in a time of crisis, justifications in the moment can quickly lead us down a slippery slope that erodes our democracy,” Hitt said.

Absentee ballots must be returned or postmarked by Tuesday.

The order directs the Legislature to meet in special session April 7 — the date of the election — to take action on changing voting rules. If no laws are passed Tuesday, the governor said in-person voting will take place June 9.

All ballots already cast will remain valid, according to the order. The full text of Executive Order #74 is available here.

According to a statement Monday from Evers:

“Today, I signed an executive order suspending in-person voting for tomorrow’s election. Frankly, there’s no good answer to this problem—I wish it were easy. I have been asking everyone to do their part to help keep our families, our neighbors, and our communities safe, and I had hoped that the Legislature would do its part—just as the rest of us are—to help keep people healthy and safe. But as municipalities are consolidating polling locations, and absent legislative or court action, I cannot in good conscience stand by and do nothing. The bottom line is that I have an obligation to keep people safe, and that’s why I signed this executive order today.”

"It is tragic to see such a reckless disregard for the Constitution from Gov. Tony Evers who just days ago admitted he did not have the power to change the election. His admission will weigh heavily on the Wisconsin Supreme Court's decision, so we are left to conclude that the Governor is playing politics with something as precious as our democracy. The Republican Party will continue to fight for the rule of law."

The administrator of the Wisconsin Elections Commission provided an update Monday, April 6, about what voters can expect at polling places amid the ongoing COVID-19 pandemic. The conference was held shortly before Evers announced the executive order suspending in-person voting.

Polling places had received guidelines to limit the number of people in the room to allow for social distancing, and to ensure voters are keeping proper distance while waiting outside.

The state elections commission was not aware of any problems with absentee ballot requests on its side, Wolfe said, but municipal clerks are dealing with an unprecedented volume of absentee requests, so she said there may be delays there or with the postal service.

She suggested checking with the local clerk or checking the request process at myvote.wi.gov.

The state Legislature convened and quickly adjourned special sessions Saturday and Monday without taking action on Tuesday's election. Gov. Tony Evers ordered a special session for Saturday, April 4, calling on legislators to pass a bill making for a mail-in only election. The governor's proposal would have ballots mailed to every voter by May 19, and extend time to receive those ballots to May 26.

The Republican Party of Wisconsin appealed the federal judge's decision to extend the absentee ballot due date on Sunday to the Seventh Circuit.

“During the past couple of weeks, Democrats have repeatedly asked courts to change our election laws and created chaos in our democratic process. While the courts have repeatedly rejected nearly all of their demands, the district court in Wisconsin has allowed absentee ballots to be collected even past the April 7th election, which is a relief that the plaintiffs never even requested. We are grateful for the success we achieved at the Seventh Circuit Court of Appeals in partially staying Judge Conley’s order, but we have asked the United States Supreme Court to grant an emergency stay to prevent voting after election day, which dramatically changes our election laws on the eve of an election.”

"Your failure to address these profound issues and the safety of all of Wisconsin's residents during yesterday's special session is unconscionable and is an abdication of your constitutional responsibilities as our leaders," they wrote in the letter.

Find the full text of the letter below:

As a public service, we’ve opened this article to everyone regardless of subscription status. If this coverage is important to you, please consider supporting local journalism by clicking on the subscribe button in the upper righthand corner of the homepage.