Skip to main content
You are the owner of this article.
Edit Article Add New Article
You have permission to edit this article.
Edit
Home
Local News
Things To Do
Sports
Obituaries
Classifieds
Preferred Business
OMGHired Local Jobs
Opinion
e-Editions
About Us
Magazines
Advertise with Us
1 of 5 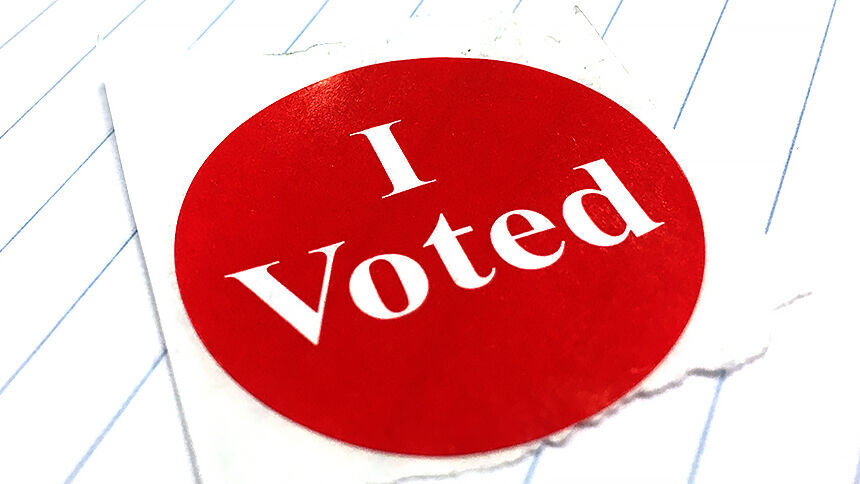 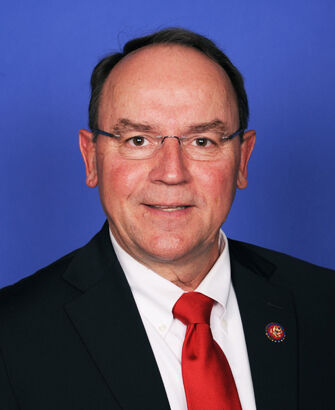 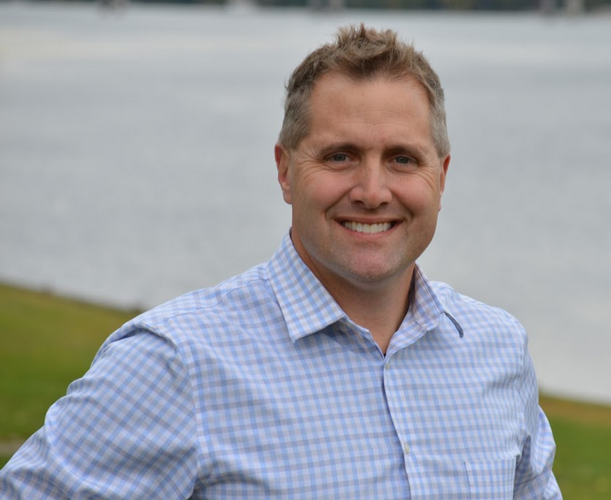 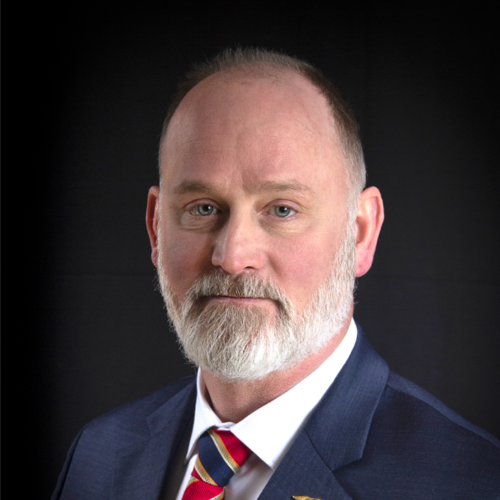 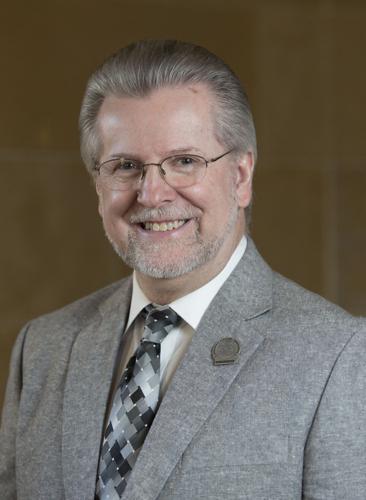 The following election results are unofficial and subject to change. The results have been reported by the county and the Milwaukee Journal Sentinel. Candidates are listed by their total vote count.

In the 31st State Senate District race Democratic incumbent Jeff Smith is leading with 38,915 votes to 38,238. The Milwaukee Journal Sentinel has not called the race at the time of publication.