Four unanswered goals by the St. Croix Valley Fusion erased a 2-1 first period deficit and lifted the Fusion to a 5-2 victory over Hudson in a showdown between the top two girls hockey teams in the Big Rivers Conference Tuesday night in Hudson. 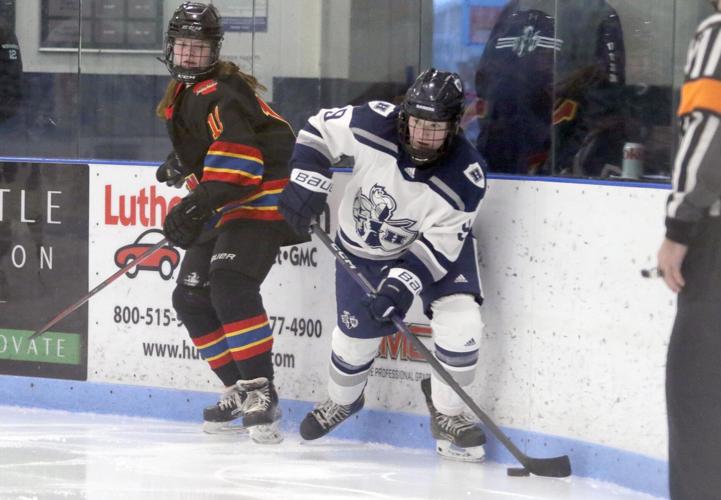 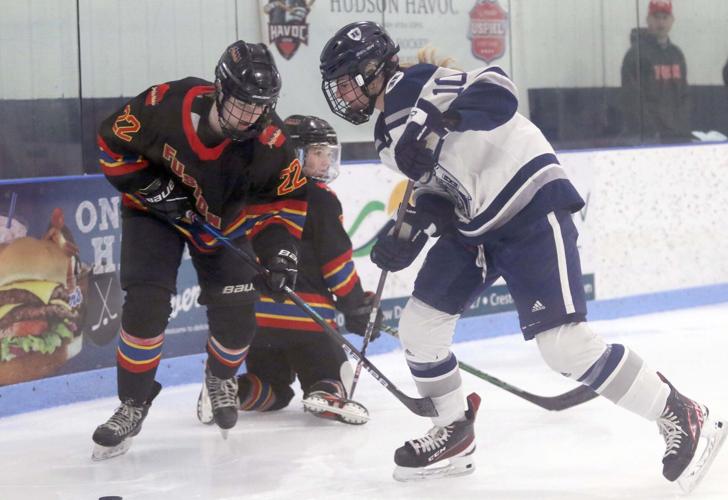 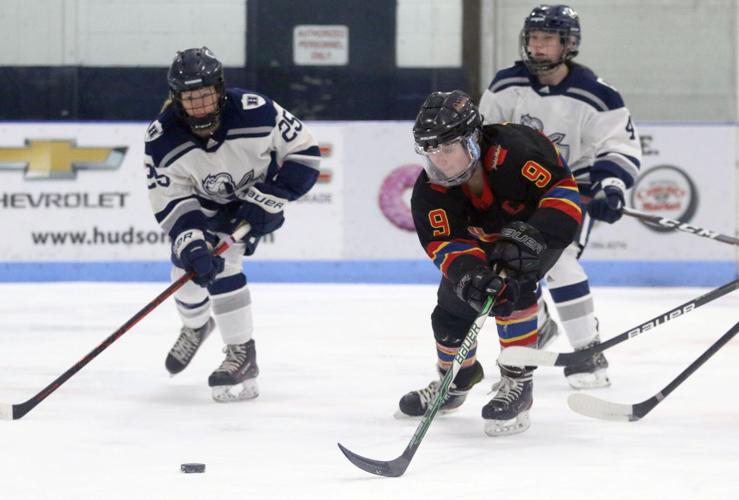 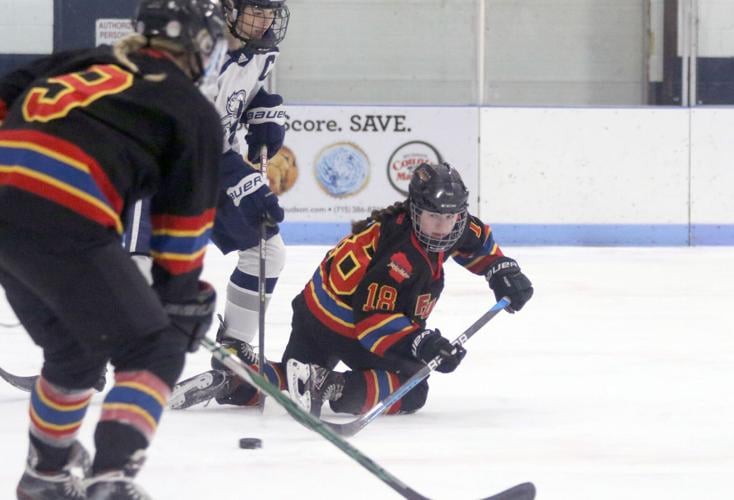 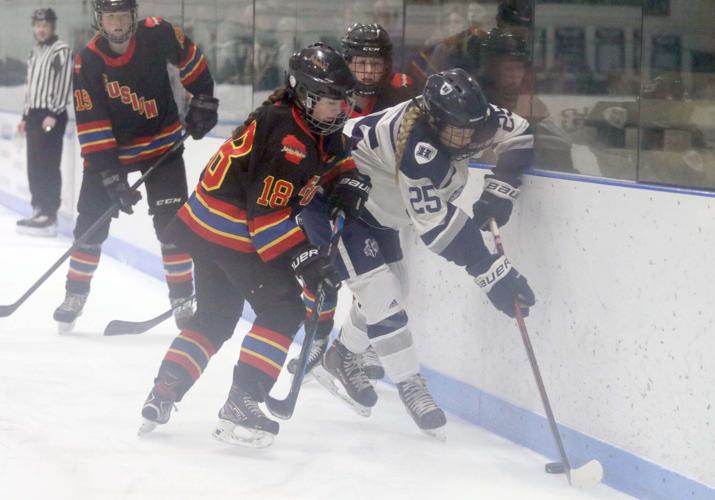 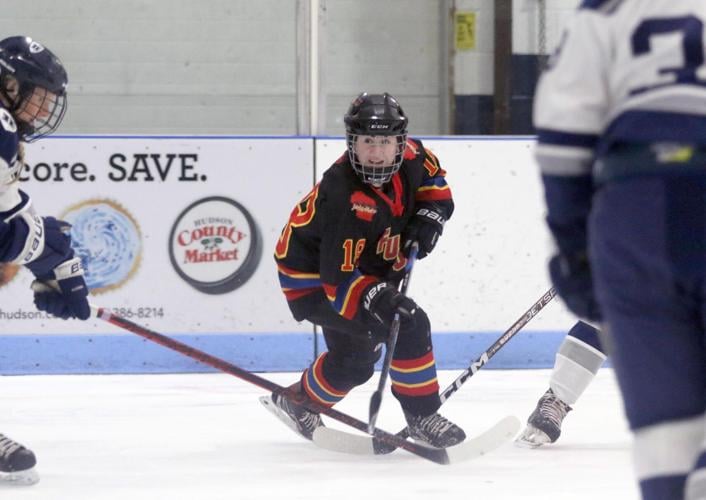 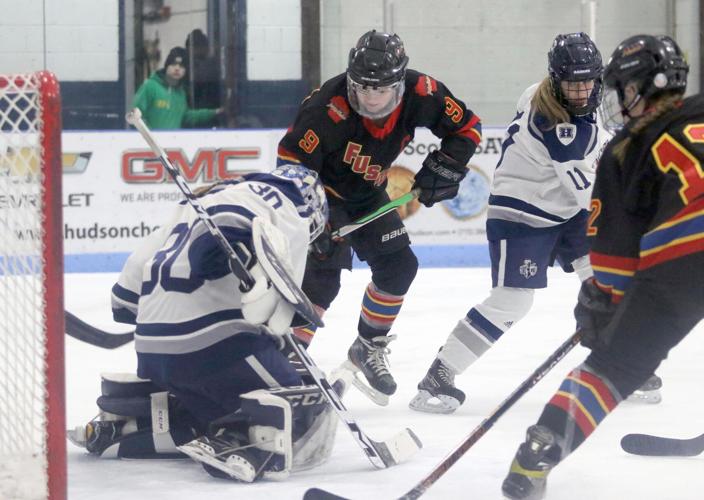 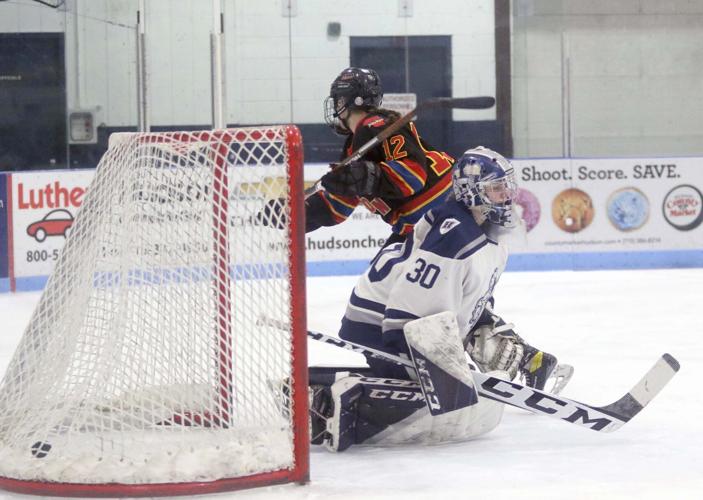 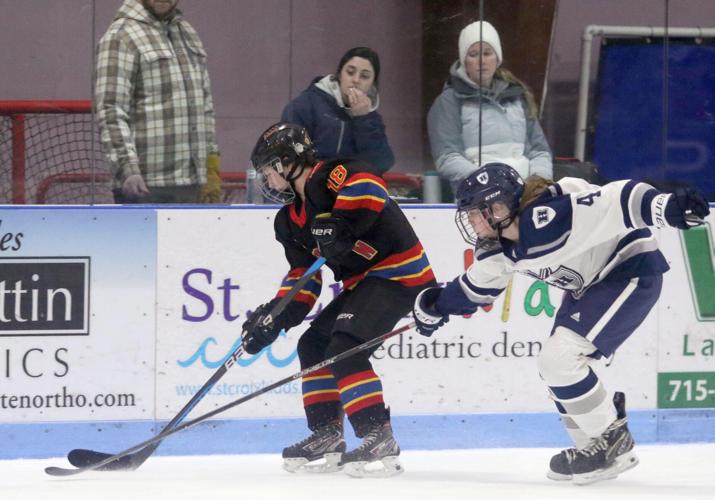 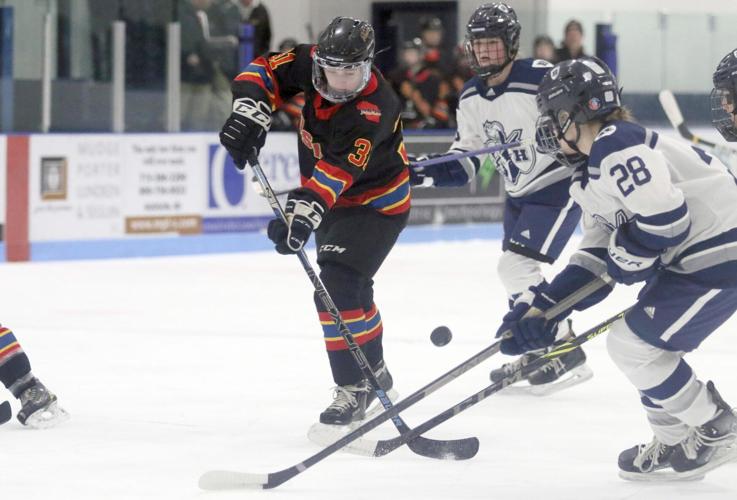 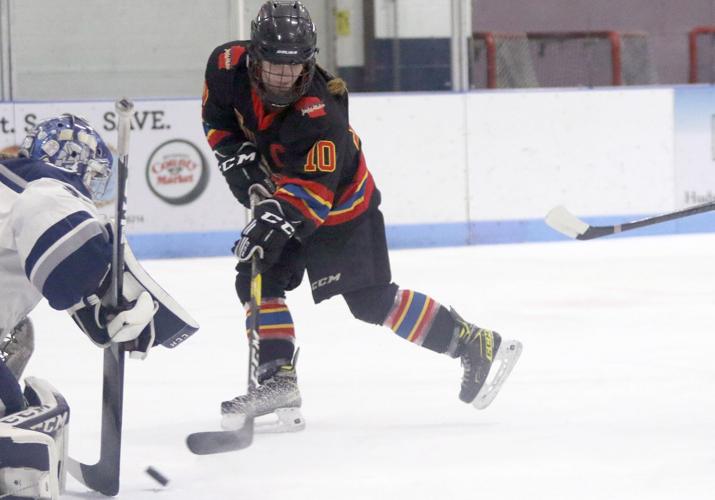 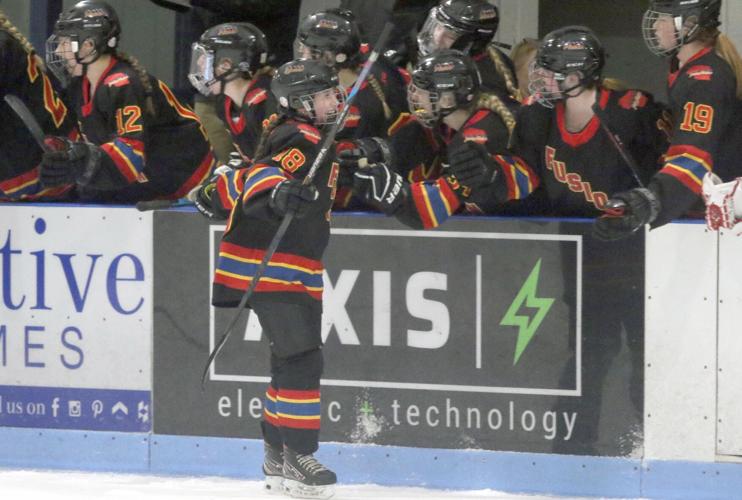 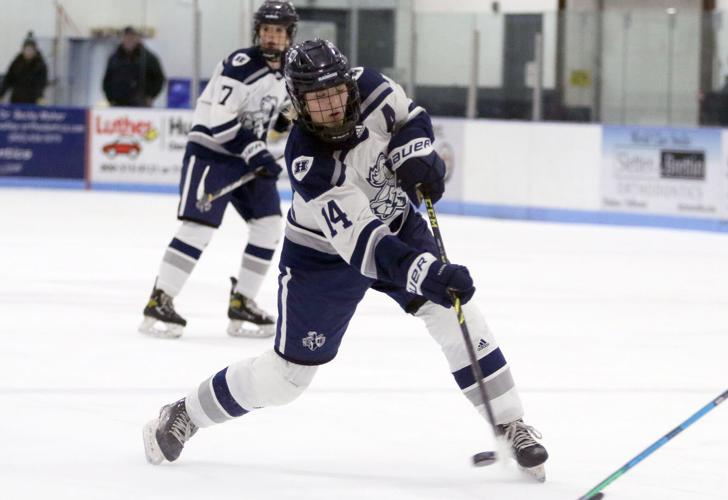 The victory gave the Fusion a two-point lead over the Raiders in the BRC with a record of 5-1 while Hudson slipped to 4-3. The Fusion’s only conference loss this season is to Hudson.

The two teams traded goals through the first 12 minutes of the game with Evelyn Marnell giving Hudson a 1-0 lead at the 6:32 into the game and Morgan Kivel tying it up for St. Croix Valley at the 8:11 mark. Kya Yarrington scored just 19 seconds later to put Hudson up 2-1 but it was all Fusion after that.

Alexis Ralston netted the tying goal at the 12:06 mark of the first and Kendall Sundby gave the Fusion the lead for good with just over two minutes remaining in the period.

Kraly Walker scored the only goal of the second period on a power play, and Trinity Mittl scored midway through the third to make the final 5-2.

St. Croix Valley, now 10-7 overall, will face a pair of state-ranked opponents later this week when they host fourth-ranked Hayward (14-4) Thursday at 6 p.m. at River Falls’ Wildcat Center and sixth-ranked University School of Milwaukee (14-4-1) Saturday at 1 p.m. at the United Civic Center in Baldwin.