Hudson’s boys basketball team saw an early 10-point lead dwindle to four at the half before holding off a stubborn Rice Lake squad for a 57-55 Big Rivers Conference victory Friday night in Hudson. 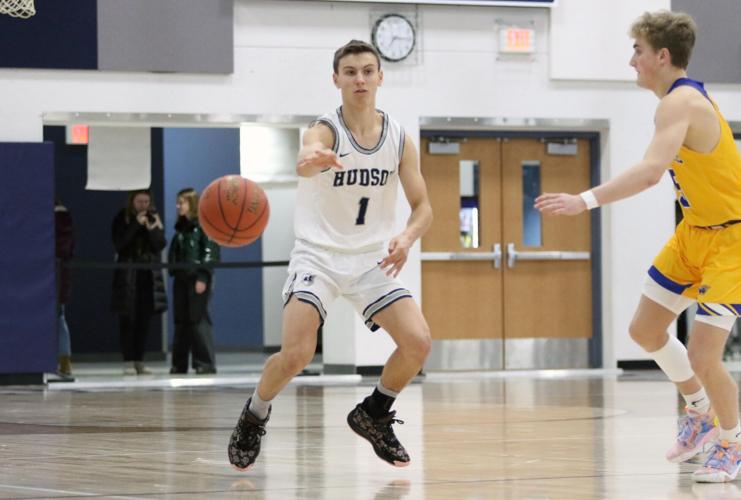 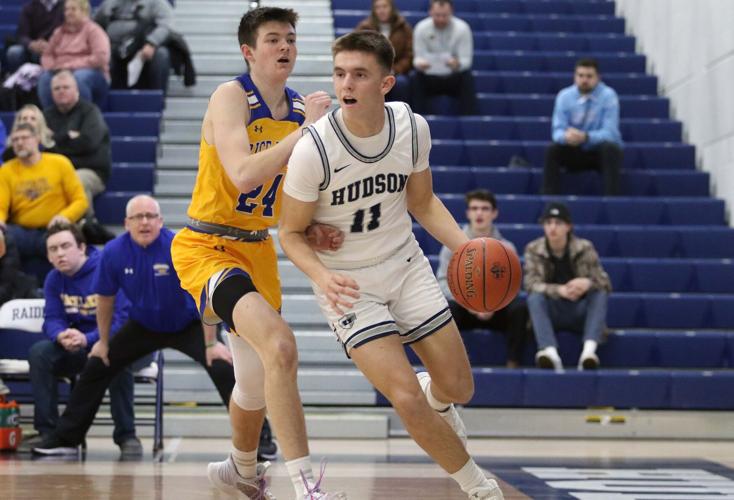 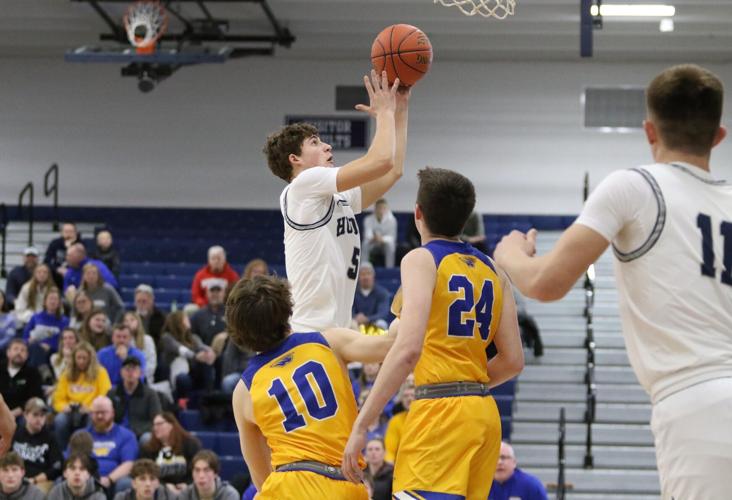 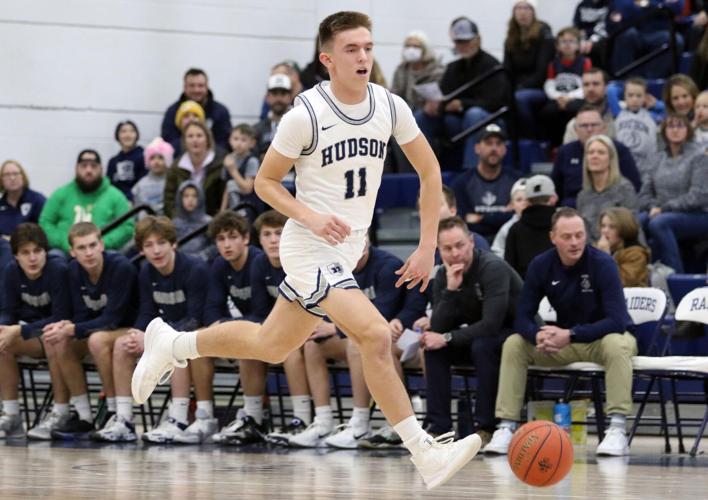 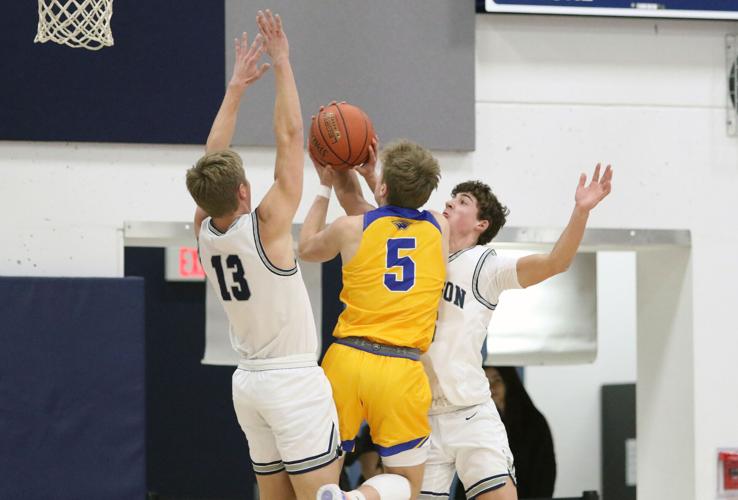 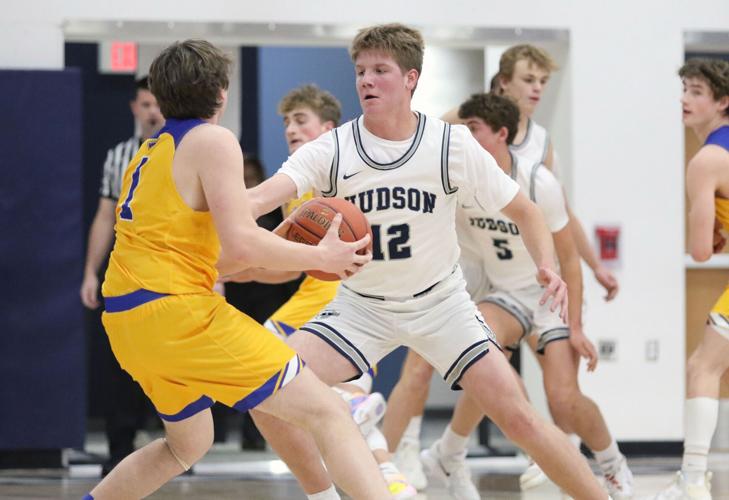 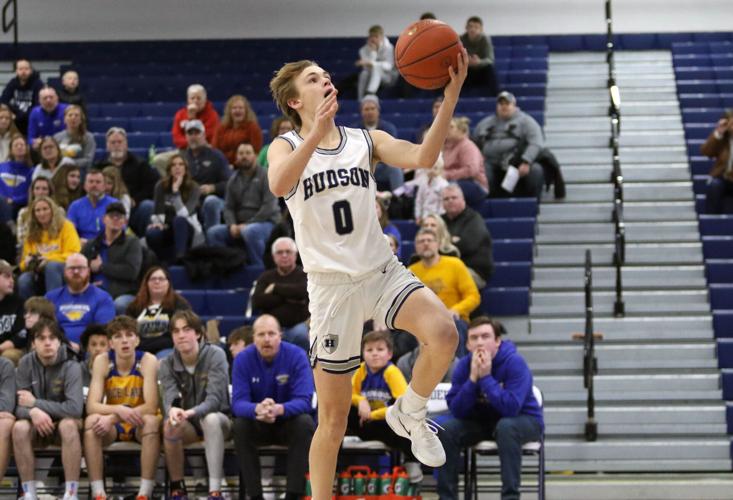 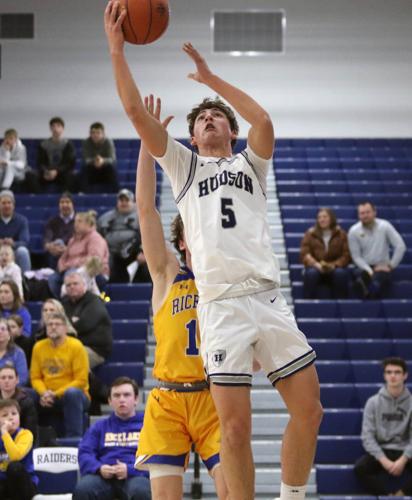 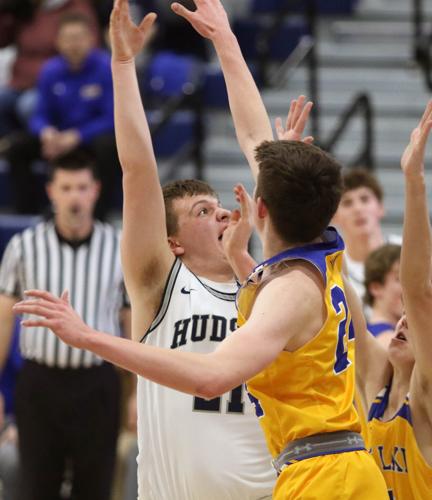 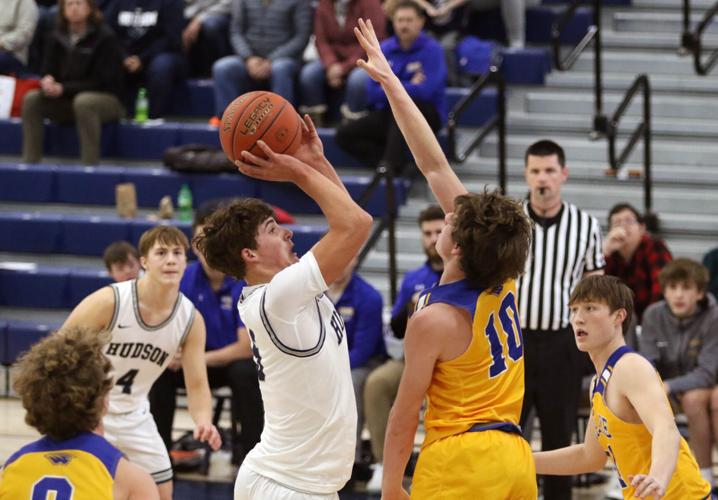 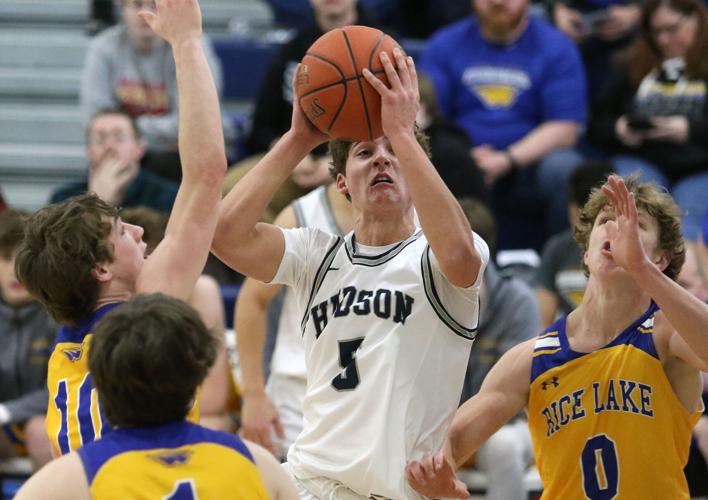 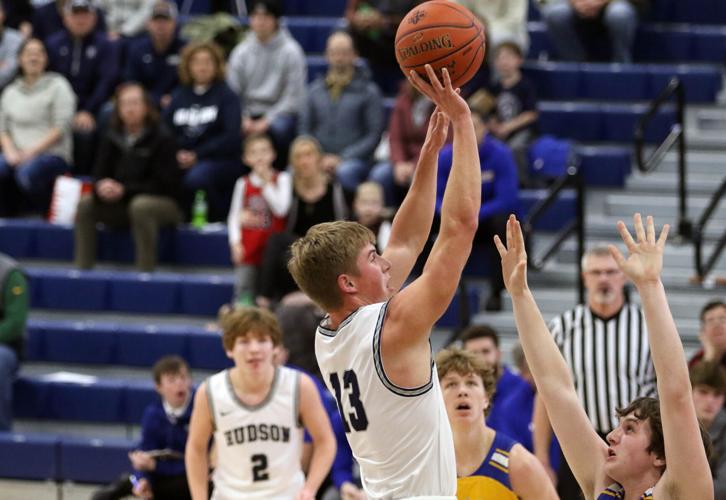 It was the seventh straight win for the Raiders, who improved to 8-1 overall while remaining undefeated in the BRC at 4-0. But it didn’t come easy.

The Raider lead was one, 49-48, when Ross Yaeger hit a layup and Sam Swavely stole the Warrior inbounds pass and converted to push the lead back to five, 53-48, with under two minutes left.

Two Ben Healy free throws with 51 seconds remaining made it a 57-50 game before missed Raider free throws allowed the Warriors to score five unanswered points, including a 3-pointer with 24 seconds on the clock, to pull within two, 57-55.

Two more missed free throws by the Raiders gave the Warriors the ball with 12 seconds remaining, but their game-tying attempt just before the buzzer rolled off the rim and neither team was able to corral the rebound as time expired.

Healy led the Raiders with 23 points and Tyler Lessard scored nine while Yaeger finished with six.