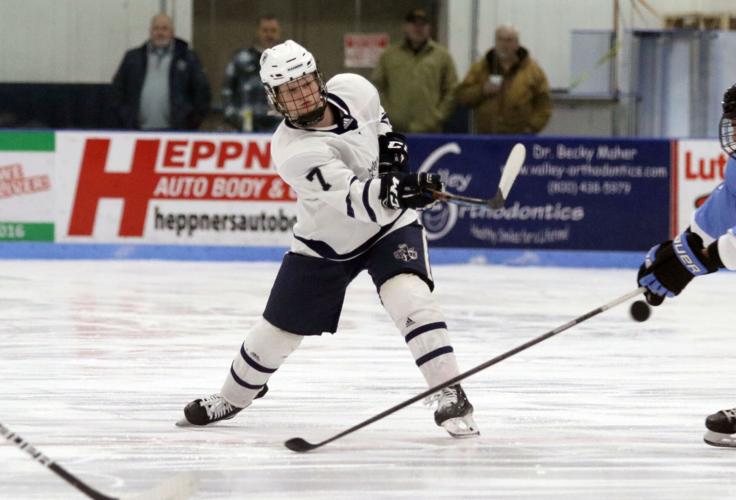 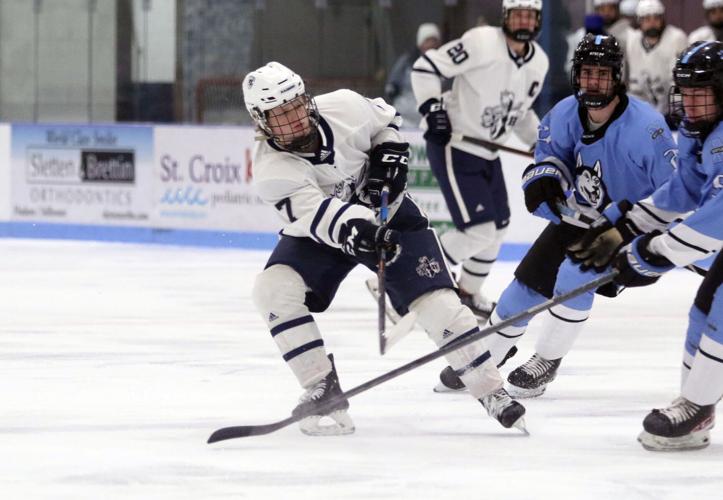 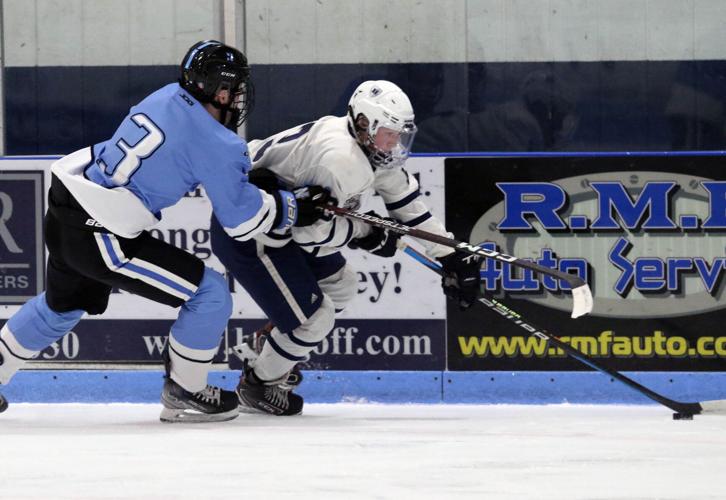 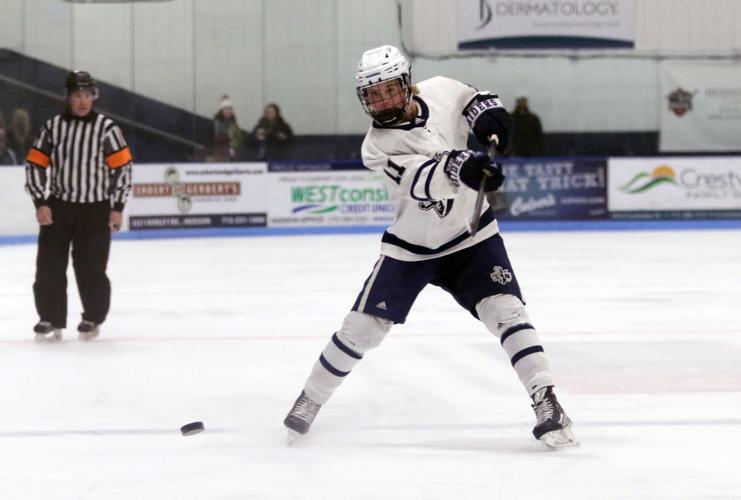 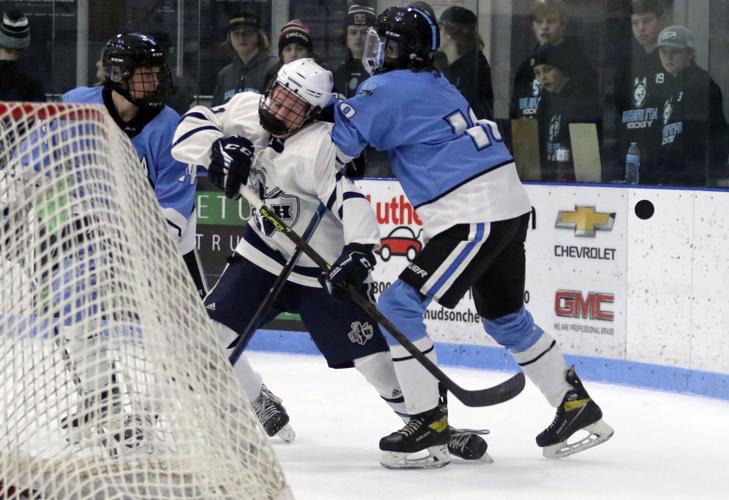 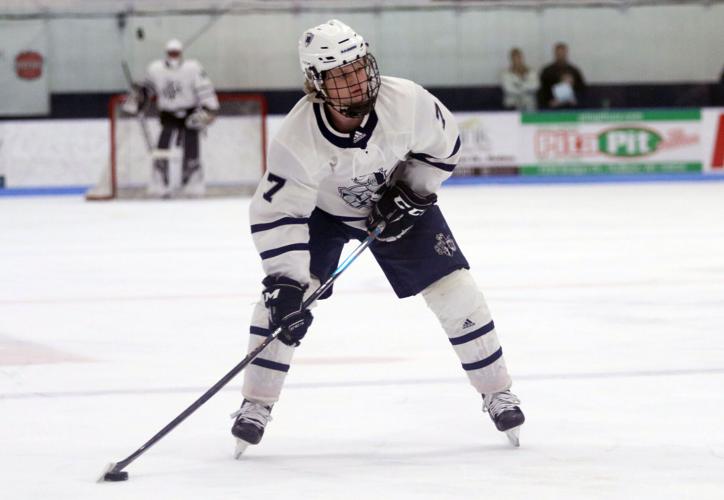 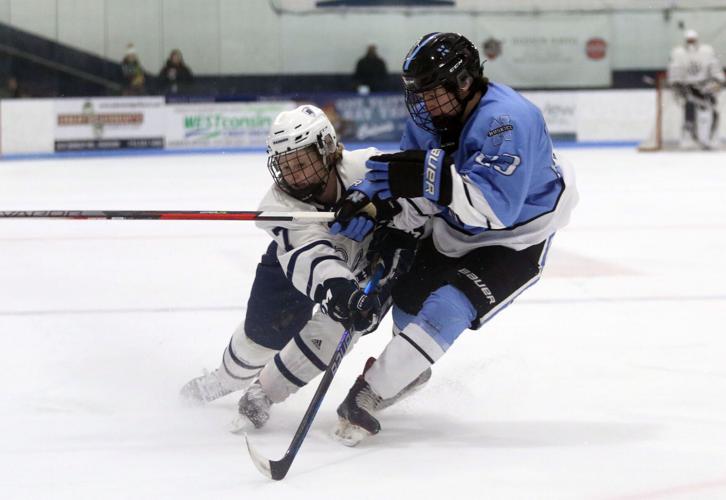 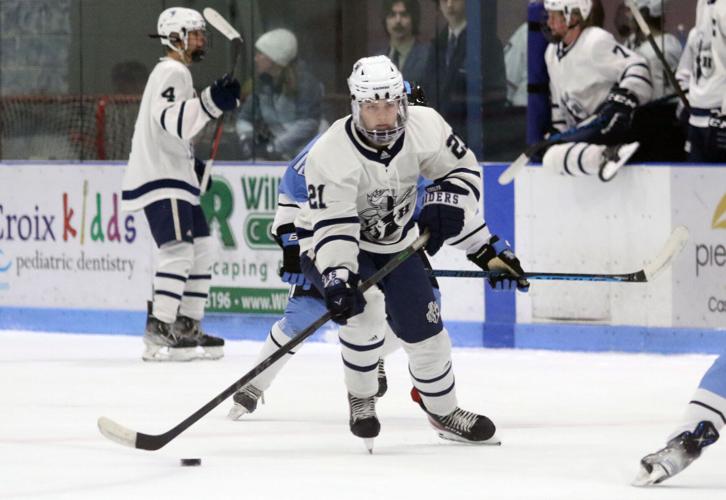 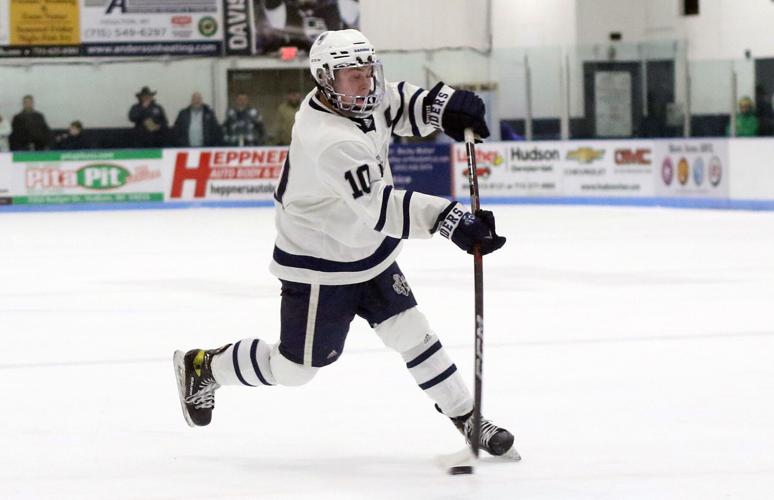 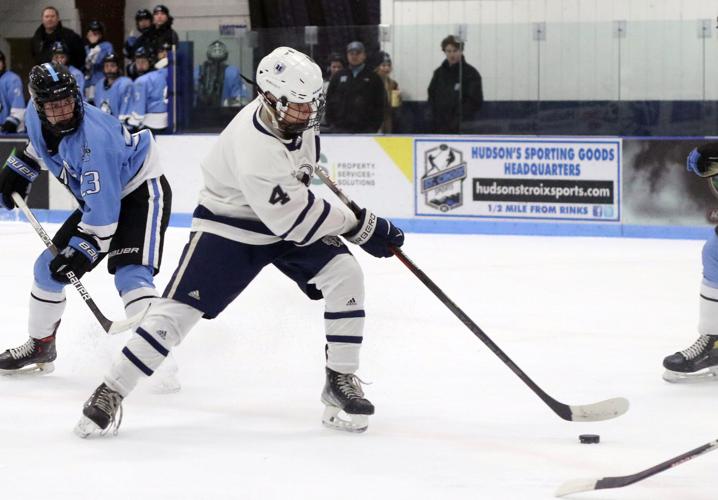 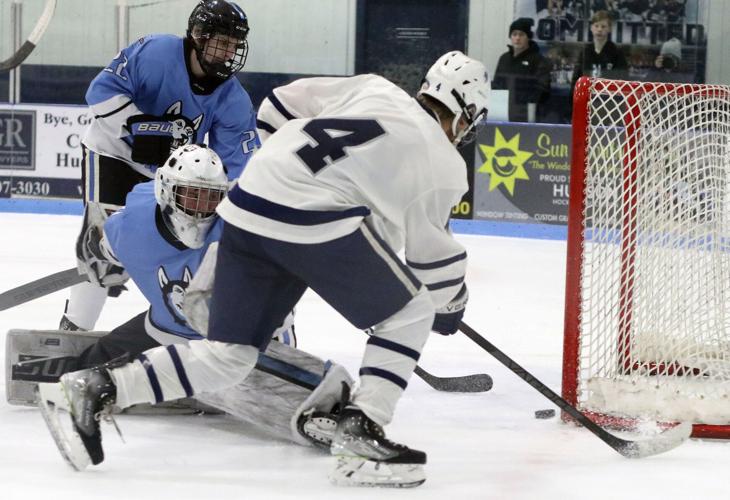 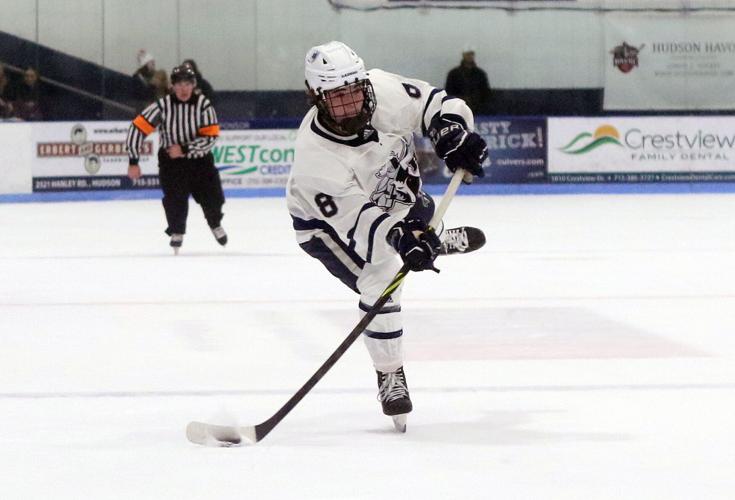 The victory kept the Raiders tied with Eau Claire Memorial for second place in the BRC standings at 4-1. New Richmond blanked Rice Lake 9-0 Tuesday night to hold onto the top spot at 4-0.

Eau Claire North struck first Tuesday night in Hudson before Connor Hauser scored off an assist from Arthur Okerlund with one minute remaining in the first period to tie the score.

Willy Fischer sandwiched a goal around to Eau Claire North tallies in the third period to make the final 7-3.