Aaron Lee Simonson, 34, of River Falls, Wisconsin, died suddenly at United Hospital in St. Paul, Minnesota on April 2, 2021 with his father by his side. Aaron was born October 9, 1986 in Red Wing, Minnesota. In the years leading up to and following his graduation from Red Wing High School in 2005, he was employed at the St. James Hotel, a time he enjoyed with his friends to its fullest. He completed his Associate of Arts Degree in Liberal Arts and Sciences at Rochester Community and Technical College. Shortly thereafter, he moved to River Falls, where he enrolled at the University to finish his Bachelor’s degree in History. His community in River Falls brought him and his family a great sense of joy and contentment.

Aaron was an entrepreneur from a young age and a purveyor of fine goods through his eBay business, which sustained him throughout his life. He was most at home with family, friends, and strangers alike when sharing a story or anecdote over libation. A cabin on Big Marine Lake was a perpetual source of delight for Aaron and his immediate family, all of whom made frequent stays together every year. A true scholar, Aaron’s intellect was only outmatched by his kind-hearted demeanor toward those in need.

Aaron is survived by his parents Lynn and Daniel Simonson of Ellsworth, Wisconsin; brother Brandon Simonson and sister-in-law Britt Simonson of Boston, Massachusetts; grandparents Margery and Ronald Simonson of Red Wing; grandmother Judith Johnson of Cannon Falls, Minnesota; grandmother Kathryn Francy-Payton of Mahtomedi, Minnesota; aunts and uncles, cousins, and many, many friends, all of whom love and miss him dearly.

A memorial service will be held in August 2021. In lieu of flowers, memorials preferred to United Lutheran Church, 628 W. 5th St., Red Wing, Minnesota. Online condolences may be sent to the family at www.mahnfamilyfuneralhome.com. 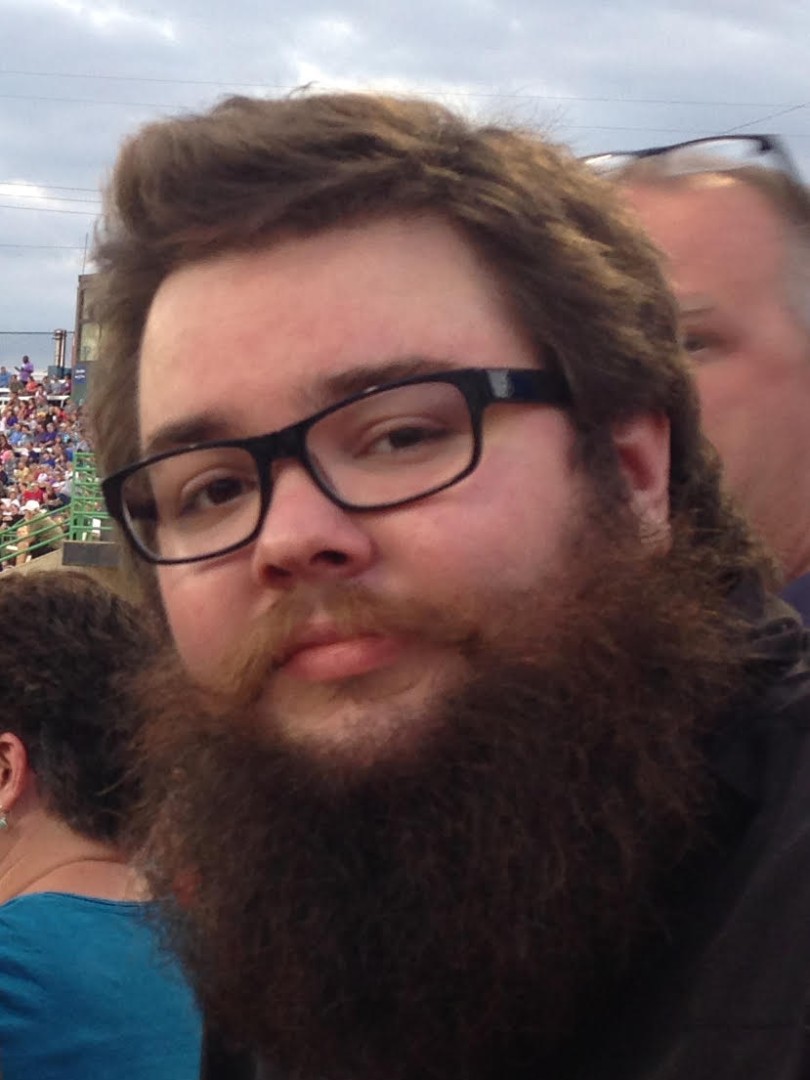