Allen James Briese, age 87 of Roberts, died Wednesday December 8th 2021 at the St. Croix County Health Care Center. Allen was born on August 4, 1934 in St. Cloud, MN; the son of Ferdinand and Gertrude (Schumann) Briese. He graduated from Sauk Rapids High School before enlisting in the armed forces where he proudly served in the United States Air Force. On August 11, 1979, he was united in marriage to his best friend, Renay Moe at Gethsemane Lutheran church in Baldwin. This union would be blessed with a son Daniel. Allen worked in maintenance in most his entire career. He began working for Honeywell in Assembly before taking a position with Deluxe Checks in the Twin Cities in their maintenance department. He would retire in 1998.

But if you knew Allen well, you knew his passion was simple; his family and his ‘hobby’ farm were his everything. He loved tinkering on the farm whether taking care of his animals and cats, cutting hay fields, or putzing on his tractors. Although he was raised on Alice Chalmers, his pride was his Farmall Tractors. Jumping on a tractor was not only therapeutic, but relaxing. It brought him the greatest joy to work along side his son Dan who he was most proud of. Allen wasn’t one to sit idle. He looked forward to going out for coffee with family and friends at local café’s, going to museums to learn more about things that intrigued him, or taking his motorized bicycle for a ride to see what the neighbors were up to. Although he was a man of great content, he thoroughly enjoyed going to the estate auctions to make sure there wasn’t something there that he couldn’t live without. Allen’s devotion to his wife was something special. With her health declining, he never shied away from being her caretaker and visiting her when she entered a care facility. He truly meant his vows; for better or worse and in sickness and in health. His granddaughters were also the apple of his eye. He so enjoyed spending time with them and always looked forward to their activities.

Allen will live on in the hearts of his wife Renay; son Daniel and his wife Melissa; their children Savannah and Hayley; sister Eunice ‘Ginger’ Rohwer of Rushmore, MN; siblings-in-law Jean Briese of Roseville; Rochelle (Lenny) Zillmer of Baldwin, Richard Moe of St. Paul, Rocky (Cheryl) Moe of Baldwin; as well as his nieces and nephews. His brother Dale Briese, brother-in-law Warren Rohwer; and sister-in-law Blanche Moe precede him in death.

Funeral service for Allen Briese was held 11AM, Monday, December 13th at Cross Lutheran Church in Roberts. Burial was at the Warren Cemetery. Active casketbearers were Lloyd Briese, Dustin Larson, Rick Rohwer, Randy Rohwer, Joy Foster, and Larry Foster. Full military honors paying tribute to his service in the Air Force was provided. Visitation was one hour prior to the service at church Monday morning. Memorials preferred to the discretion of the family. Funeral services entrusted to the O’Connell Family Funeral Homes. 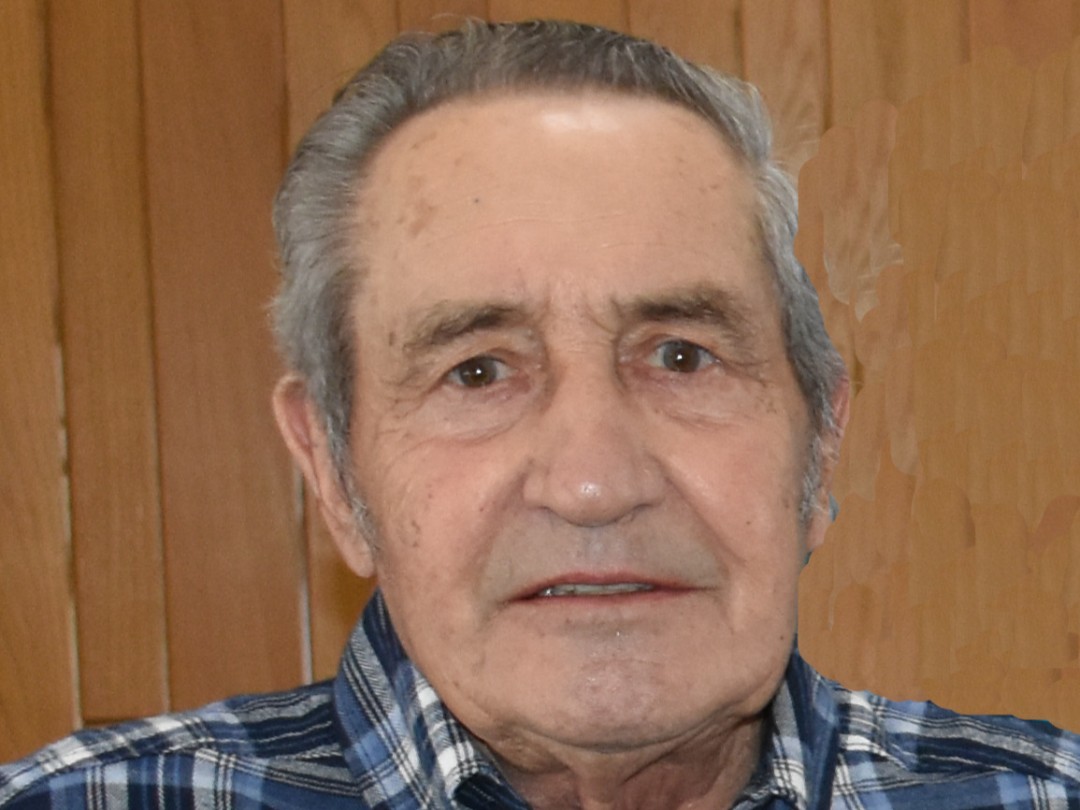