Ann Healy, age 100, died on Friday, September 9, 2022 at the Deerfield Gables Care Center in New Richmond. She was born the daughter of John and Antonia Novotny on July 25, 1922 in Wahoo, NE. Ann grew up on a farm outside of Wahoo. She graduated from Wahoo High School. Ann worked in Lincoln, NE for the state of Nebraska where she met Joseph Healy. They were married in 1944 in Omaha, NE. After Joseph’s military service, they settled in New Richmond, WI where Joseph began a medical practice. They were blessed with four children. Following Joseph’s death, Ann obtained her college degree and worked as an Executive Housing Director for New Richmond, Amery, and Hudson. Ann loved traveling, antiquing, needlepoint, quilting, sewing, and the Nebraska Cornhuskers. She adored her grandchildren and great-grandchildren. Ann was an independent, determined woman who would freely share her opinions. Her faith was extremely important to her. Memorials may be directed to Smile Train, March of Dimes, or organizations involved with mental health. 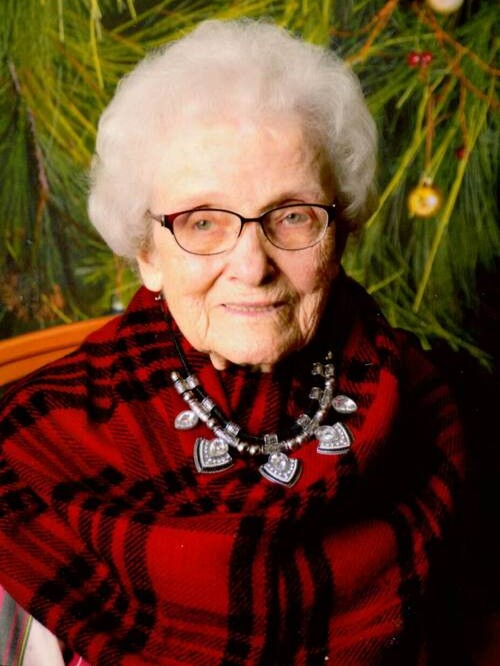