She was born on August 10, 1933 in Hudson, WI, to parents James and Bertha (Miller) Staberg. She graduated from Hudson High School and was married to Kenneth Richard DeWitte on August 29, 1953. Their marriage would be blessed with three children, Joan, Richard and Carol. Annette worked at the Hudson Memorial Hospital as an Assistant Dietitian for many years before accepting a position at 3M as a Human Resource Coordinator. Annette was active in a number of groups including the VFW Auxiliary, Girl Scouts, and worked the elections. She was known as an animal lover and for making the best lefse and deviled eggs. She loved to be outside in her garden and watching the birds. Annette also got to enjoy many travels with her husband Ken; they visited all 50 states and Canadian Provinces as well as took a cruise to Alaska. She was a talented quilter and knitter, making many afghan blankets and dolls clothing.

She is preceded in death by her husband Kenneth, brother Fred Staberg, son in law Vern Haas, and her parents.

A memorial gathering for Annette will be on Saturday, November 13, 2021 at O’Connell Family Funeral Home in Hudson, WI, from 1-3pm. In lieu of flowers memorials are preferred to your local humane association. 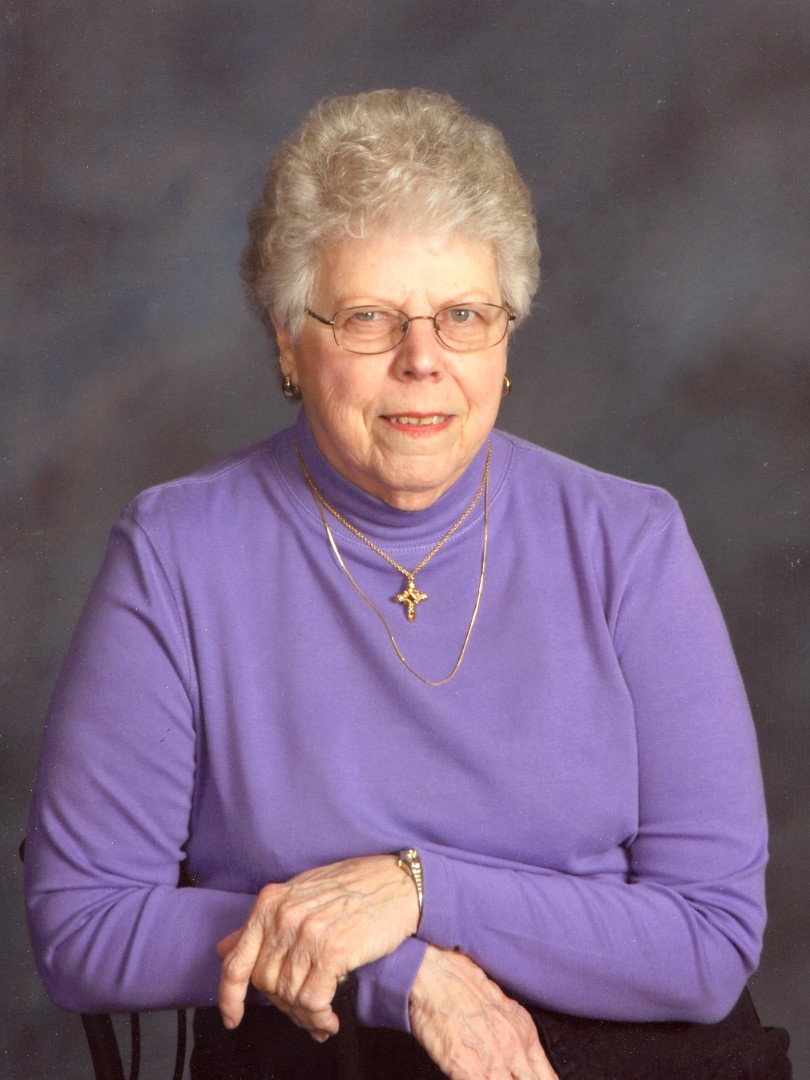