Our sweet and loving wife, daughter, sister, aunt and friend born on November 9th, 1942 has temporarily left us on January 23 to be in her heavenly home. She was preceded in death by her husband of fifty-one years Nicholas Clark, her parents Alice and Harvey Bohrer and her baby sister Brenda. She is survived by her sister Bernadine (James) Stemwedel, her brother Christopher (Lynell) Bohrer, her former sister-in-law Jean Swanson, a nephew and two nieces. Barbara was a graduate of St. Andrew’s grade school in St. Paul, Good Council Academy High in Mankato, MN, St. Cloud State College in MN and the University of Minnesota. Barbara became a scientist who managed the oncology OB/GYN laboratory at the U of M for decades. Previously she worked at Montgomery Wards, was a camera woman at Twin Cities Public TV (Channel 2) and she performed in many theatre productions. She loved to garden, travel, dance, skate, and cook. She and her husband cared for many kitties, wild birds and animals. She will be dearly missed by all. Visitation 12-2 PM Saturday February 4 with 2 PM Funeral Service at O’Connell Funeral Home, 520 S. 11th St. Hudson. Burial Willow River Cemetery in Hudson. 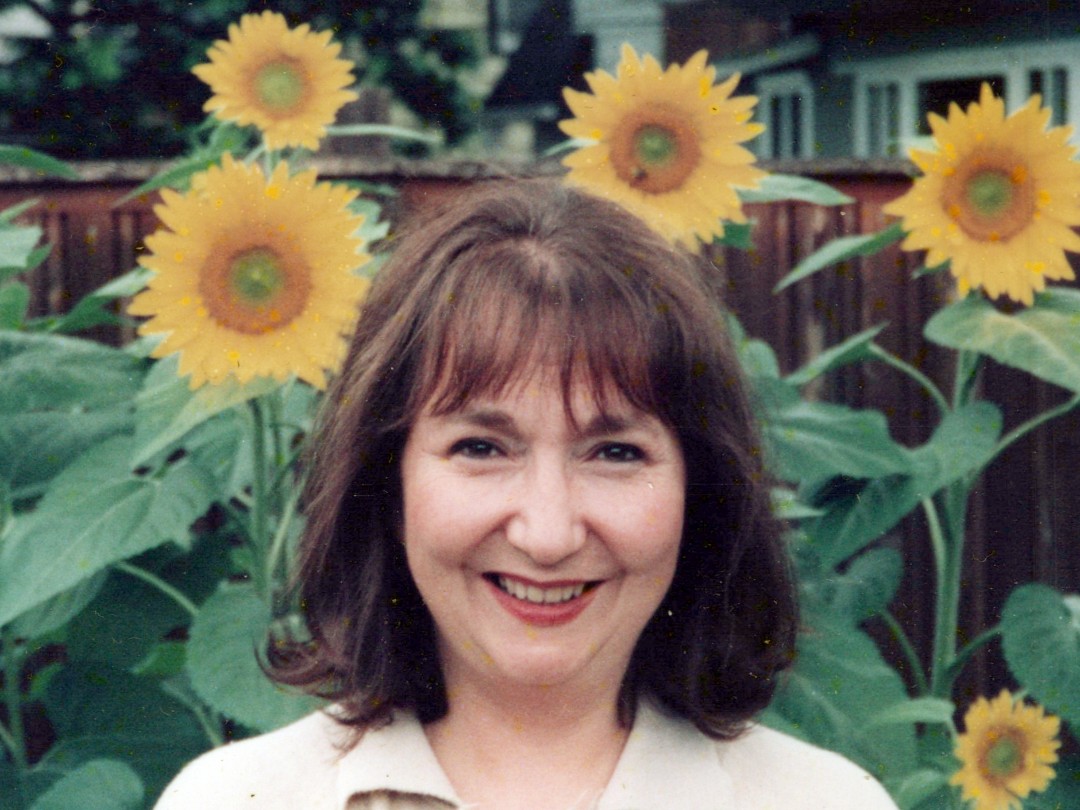