Martha “Carol” Holton age 79, died the evening of May 13, 2021 in Hudson, Wisconsin. Carol grew up in Southern California. She was a teenager of the fabulous 50’s and a young adult during the radical 60’s. She moved to Northern California and raised four children (including a set of twins). When her kids were grown, she moved to Port Townsend, WA and took care of her aging parents until their passing. Later, Carol moved to Hudson, WI to be with two of her daughters and three of her grandchildren.

Carol is remembered and celebrated as a fun-loving, generous and creative spirit who lives on in her children, Kelly, Matt, Amy and Leah. God bless you Mom; we love you so much.

Carol is survived by her children, Kelly Gregory of Modesto, CA, Matt (Chris) Holton of Brea, CA, Amy (Jon) Hester and Leah Holton each of Hudson, WI, brother Dave (Margie) McArthur of Santa Cruz, CA, and brother-in-law Bob Clifton of Bellingham, WA. She was also “Momo” to eight grandkids. Carol is preceded in death by her sister, Linda Clifton, and her parents, Ralph and Eva McArthur. A gathering is being planned for a later date in Port Townsend, WA. Services entrusted to the O’Connell Family Funeral Home, Hudson, WI. 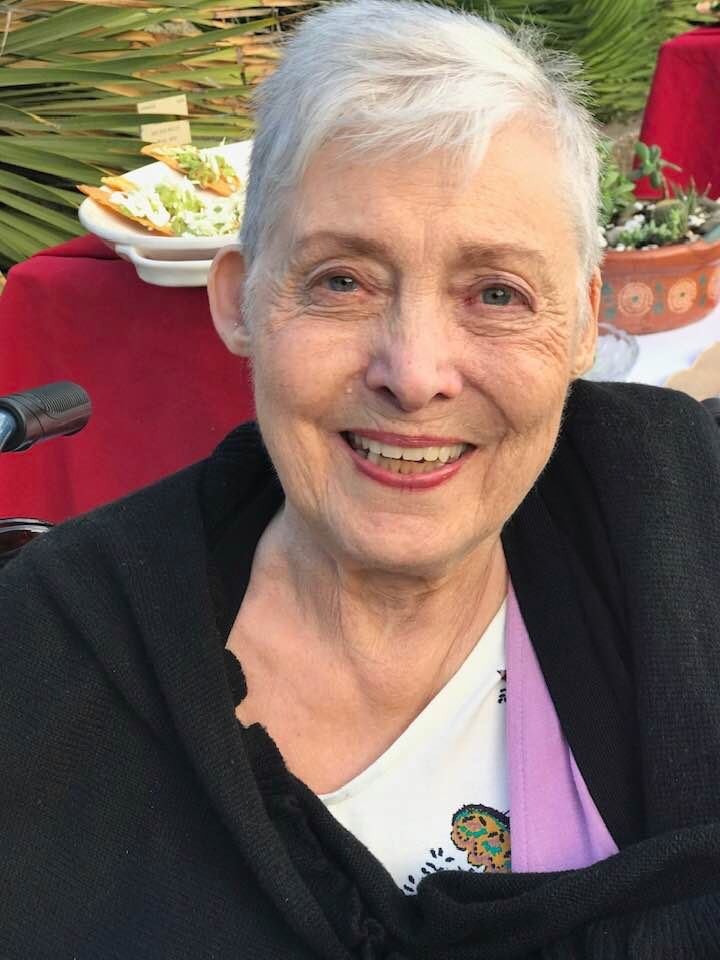