Skip to main content
You have permission to edit this article.
Edit
Home
Local News
Things To Do
Sports
Obituaries
Classifieds
Preferred Business
Sponsored Content
OMGHired Local Jobs
Opinion
e-Editions
About Us
Magazines
Advertise with Us
1 of 2 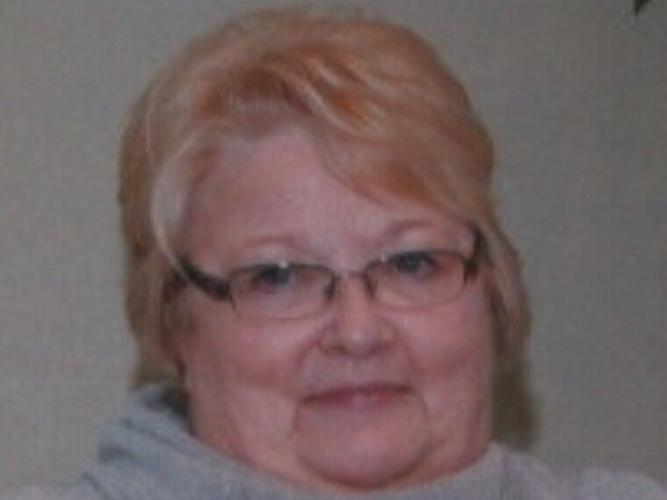 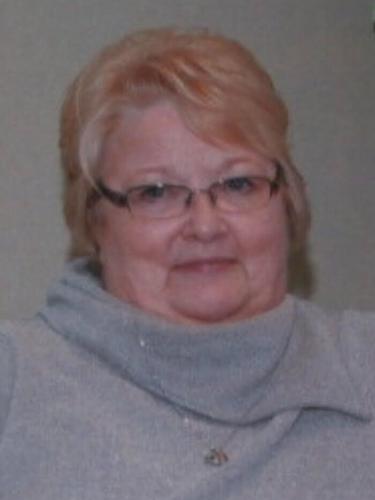 Carol was born on August 12, 1949 in Hudson, the daughter of Lynos and Esther “Ida” (Porter) Simpson. She was raised in Hudson and graduated Hudson High School in 1967.

Carol was united with the love of her life David Boles on June 26, 1970. They met during the 1965 floods in Prescott when Dave hit her with a shovel while filling sandbags.

Dave and Carol were blessed with many nieces and nephews who they would vacation with to places like the Drum Corps International, City Band Concerts, Paul Bunyan Logging Camp, Lambeau Field and others. Carol is a favorite Aunt to many generations of nieces and nephews and she always enjoyed having them around.

Carol was preceded in death by her husband David, her parents Lynos and Ida Simpson, and brother Jerry Simpson.

She is survived by sister Mary Ann Reed, brother Richard Simpson, and many, many nieces and nephews. 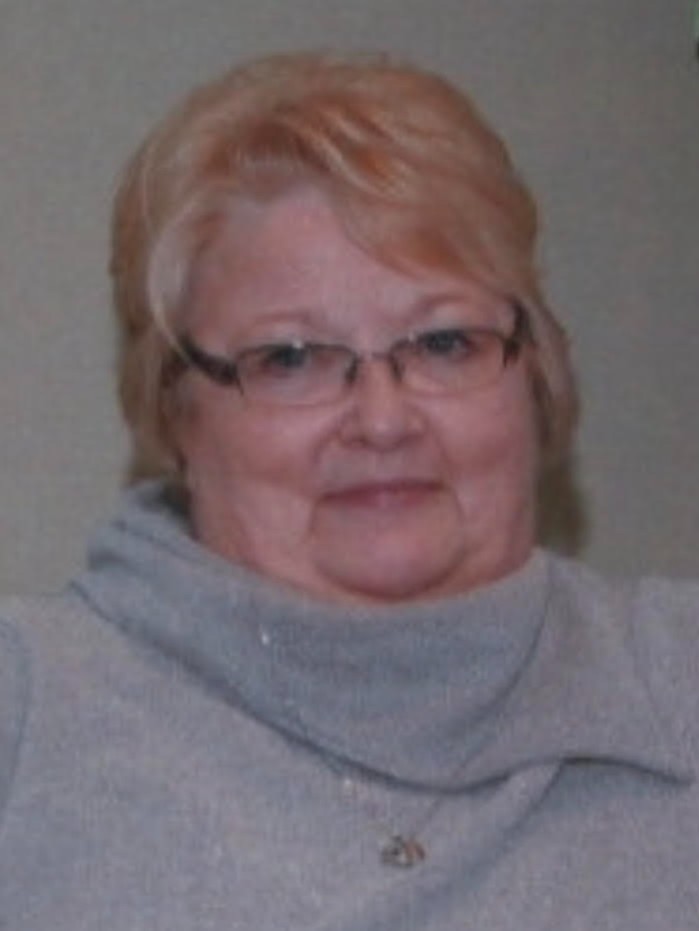