Craig Niskanen, age 61, of Hudson, WI, died peacefully on September 4, 2022 at Spring Valley Health and Rehab with his family by his side.

Craig was born on May 19, 1961 in St. Paul, MN, the son of Verdie and Shirley (Leighton) Niskanen. He attended New Hope grade school and Plymouth Armstrong Senior High School. Craig worked as a maintenance machinist for Duro Bag Manufacturing Co., Honeywell (Alliant), and most recently Electric Machinery in Minneapolis. On September 8, 1984, Craig was united in marriage to the love of his life, Theresa Hoyer. This union would be blessed with three children: Roxanne, Deanna, and Dylan.

Craig was an avid fan of Rock n’ Roll music and captured many great memories attending concerts. He took pride in his Harley Davidson Road Glide and enjoyed trips to Door County and Upper Iowa on his bike. Craig was a skilled deer hunter and skeet shooter. He was a lifetime member of the NRA and proudly taught hunter’s safety classes.

A Celebration of Life honoring Craig’s life will be held at a later date. Interment at Willow River Cemetery in Hudson, WI. 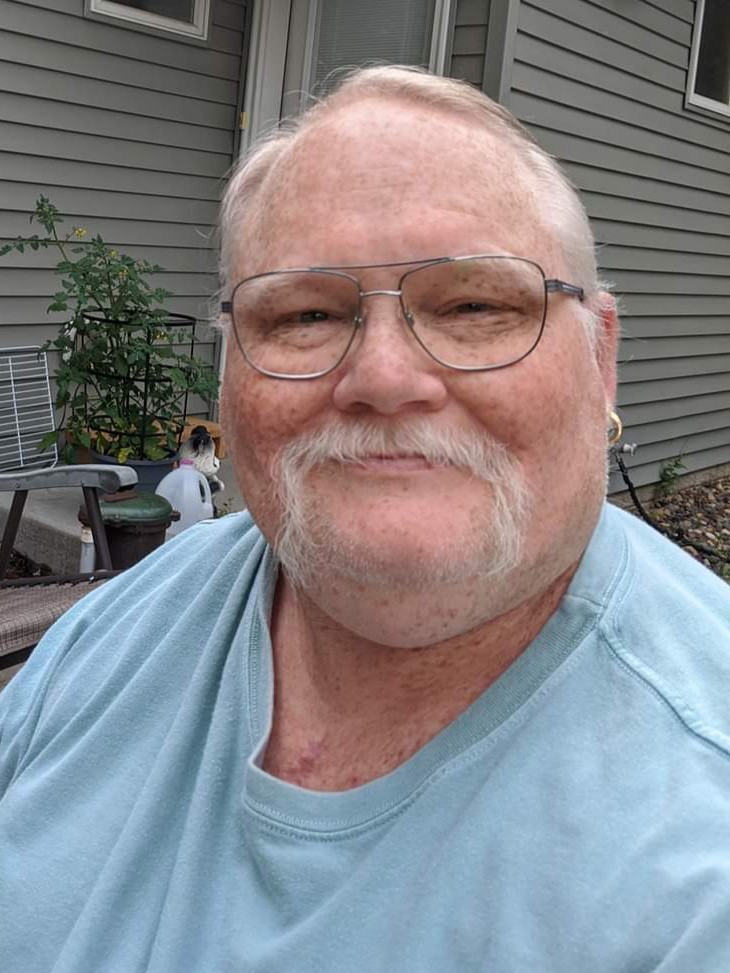