Dan Anderson, age 73 of Hudson, formerly of St. Paul, passed away at his home on Thursday April 15, 2021. He was born on March 18, 1948 to parents George and Florence (Nelson) Anderson. He graduated from Harding High School in St. Paul with the class of 1966. He then went on to obtain his certification as an electrical engineer and dedicated over 30 years of his life to Northern States Power Company.

Earlier in life he enjoyed fishing and hunting but his real passion was riding. He loved biking across the country on his Harley, affectionately named Bertha. Dan also took great pride in his truck and being a father and grandfather. He always lived his life freely and couldn’t be held down.

He will remain in the hearts of his children Wayne Anderson of Farmington, MN, Brittany (Joseph) Bostany of Hudson, WI, and Jeremey (Leah) Moore of Fargo, ND; several grandchildren and one great grandchild; his brother Tom (Julie) Anderson, as well as many other relatives and friends. He is preceded in death by his parents and brother Michael.

A service for Dan will be planned for the summer. 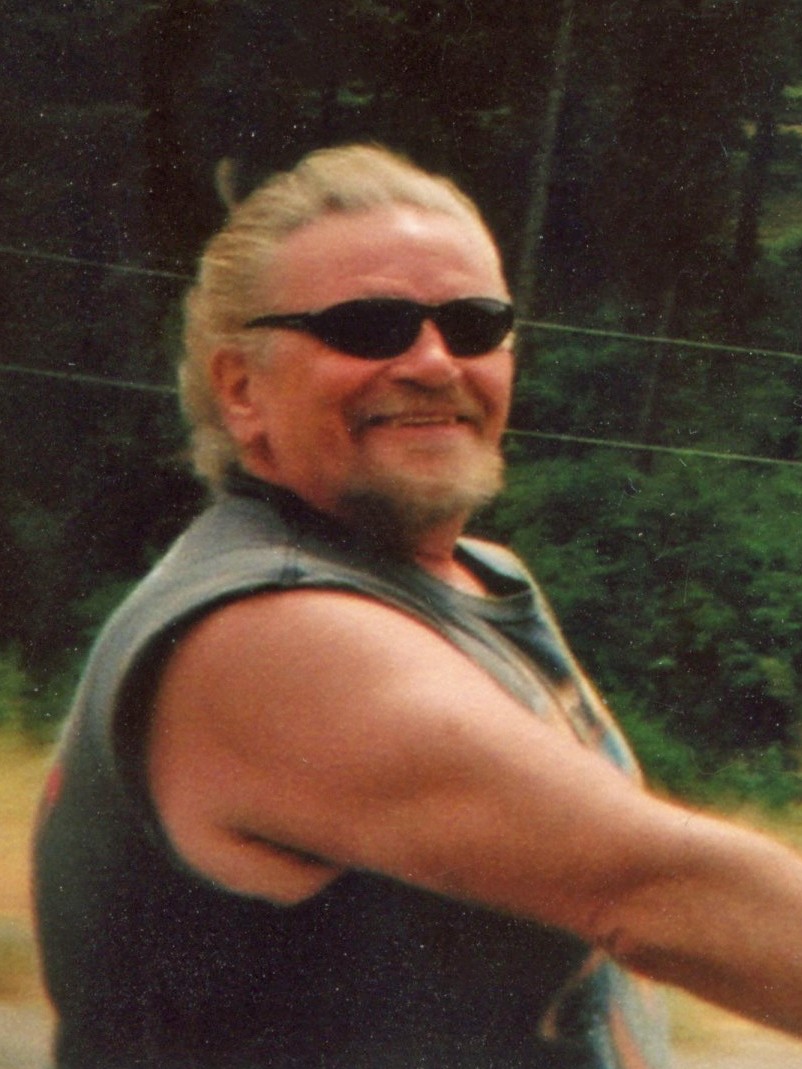