David Francis Feitl, age 79 of Hudson, Wisconsin, passed away Monday, June 7, 2021 at the Christian Community Home in Hudson. Dave was born February 8, 1942, to Frank and Idamae (Baier) Feitl in Pittsburgh, Pennsylvania. Dave graduated from Perry High School at the age of 16 and then commuted by trolley for four years to Carnegie Tech where he earned a Bachelor’s of Science in Mathematics/Engineering. At the age of 20, he began his 30-year career at IBM in Pittsburgh, later working in Rochester (MN), Somers and White Plains (NY). After retiring from IBM, he helped launch as Vice-President, Rochester Technical Services for Western Digital.

Dave was father of four children, David, Glenn, Greg and Anne “Katie” by his first marriage to Kathryn Lang.

As a single father of four, he always made time to plan a multi-week summer vacation touring the country in the family car to show them as much of America as he could.

In the fall of 1979 at Parent/Teacher Open House at Kellogg Junior High School in Rochester, Minnesota, he met Miss Steinhardt (Sue), his son Greg’s 7th grade English teacher. They were engaged in December and married June 14, 1980, on their way to 40 wonderful years. Together they traveled extensively throughout the United States and abroad. They enjoyed several delightful cruises including trips to Alaska, the Caribbean and Mediterranean seas. Three trips that Dave especially loved were a two-week trip to New Zealand, driving through Austria in search of his ancestral home in Jennersdorf, and eventually the last bucket-list item, a trip to the exquisite island of Santorini in the Mediterranean.

Being from Pittsburgh, Dave was an avid Steelers fan. He enjoyed golfing and playing cards with his buddies from work.

Blessed with 11 grandchildren and two great-grandchildren, he enjoyed playing cards with grandkids, golfing with his grandsons and looked forward to family gatherings to celebrate birthdays, holidays, baptisms, confirmations, graduations, weddings, as well as the many special musical and sporting events in which the kids were involved.

Feitl Christmas was the holiday he most looked forward to each year. Being with his family brought a smile to his face and great joy to his heart.

Dave is preceded in death by his parents, daughter Anne “Katie” and sister-in-law Kate Steinhardt.

Special thanks to Lakeview Hospital, Lakeview Homecare and Hospice, and Christian Community Home, who helped take care of Dave at his time of need and passing.

A memorial service to celebrate Dave’s life will be held at 11:00 a.m. on Saturday, June 19, 2021 at the O’Connell Family Funeral Home, 520 S. 11th St., Hudson, WI. A gathering of family and friends will be held one hour prior to the service at the funeral home. In lieu of flowers, memorials can be made to an Alzheimer’s organization or to a charity of your choice. 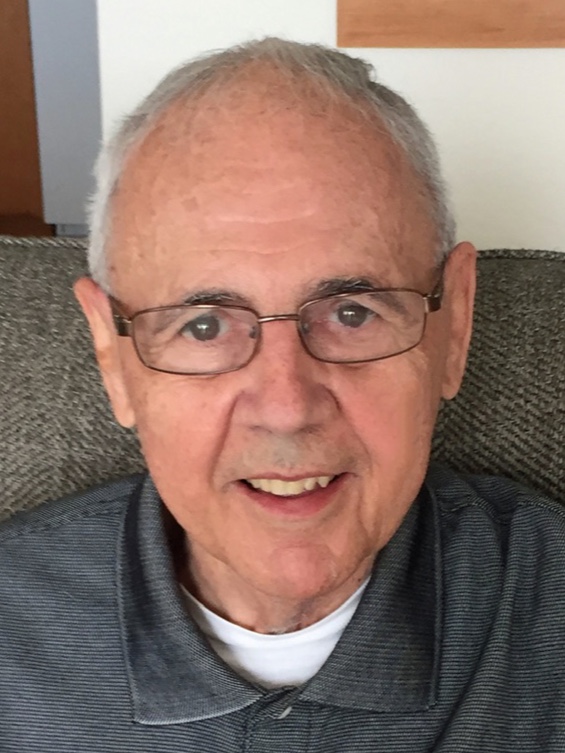