David Philip Ihle, age 81, of Hudson, WI, died suddenly on June 4, 2021 at Regions Hospital in St. Paul, MN. Dave was born to Philip and Tilla (Martinson) Ihle on April 9, 1940 in Osseo, WI. He grew up in Osseo where he graduated from high school. He married his high school sweetheart, Marjorie Shoemaker. They were blessed with a beautiful daughter, Elizabeth.

As a young man, he learned the importance of capitalism and the value of hard work on the family farm. He moved to the Bay Area after graduating from high school. He worked there nearly a decade in the financial sector before returning to the Midwest.

Dave was the quintessential entrepreneur. He had a brilliant mind for business and he made the most of every opportunity. Most notably, he founded National Business Systems (NBS) in 1972. Back in the days of keypunch systems, he created a process that grew exponentially and became the benchmark for the data entry industry in the country. NBS also became an industry leader in providing microfiche and other services nationwide. Dave was instrumental in founding Questar Educational Systems, a company which scored educational test results. Dave also founded Questar Data System, a data research company. Dave’s love of business and love of cars came together by investing in several automotive dealerships in both California and Wisconsin.

Although not residing in Osseo, Dave never lost touch with the hometown he loved. At the time of his death, he was the owner of numerous farms, businesses, and other properties in the Osseo area. Dave delighted in his weekly trips to the area, visiting both his business interests and his friends in the community.

Although Dave had a brilliant business mind, he was quite a simple man who cherished his family and lived a life that was centered on his faith. He loved his country and was passionate about the Founding Father’s original intent of one nation under God which is what made America great. Over his life, he loved a beautiful day on the farm taking in all its glory. He was a car aficionado and on any given day, he loved taking a drive down the country backroads.

Dave was a generous philanthropist to many worthwhile causes. He was the type of man who would jump at any opportunity to help someone in need.

Dave and Marjorie enjoyed traveling to Hawaii, as well as visiting family and friends in California and Florida. Sadly, Marjorie preceded him in death in 2007. In 2010, Dave was introduced to Emily Hughey by mutual friends in Florida. They were married on Marco Island and enjoyed almost 11 years together.

Funeral service for Dave will be on Thursday, June 10, 2021 at 6pm at Bethel Lutheran Church Highlands Campus, 504 Frontage Road, Hudson, WI 54016. Visitation will be from 4pm to 6pm prior to the service at Highlands.

A second funeral service will be held on Friday June 11, 2021 at 2PM at Osseo Evangelical Lutheran Church, 50351 Harmony Street, Osseo, WI 54758. Visitation will be from 1-2PM prior to the service at the church in Osseo. Burial will be in the Kings Valley Lutheran Cemetery in rural Osseo. 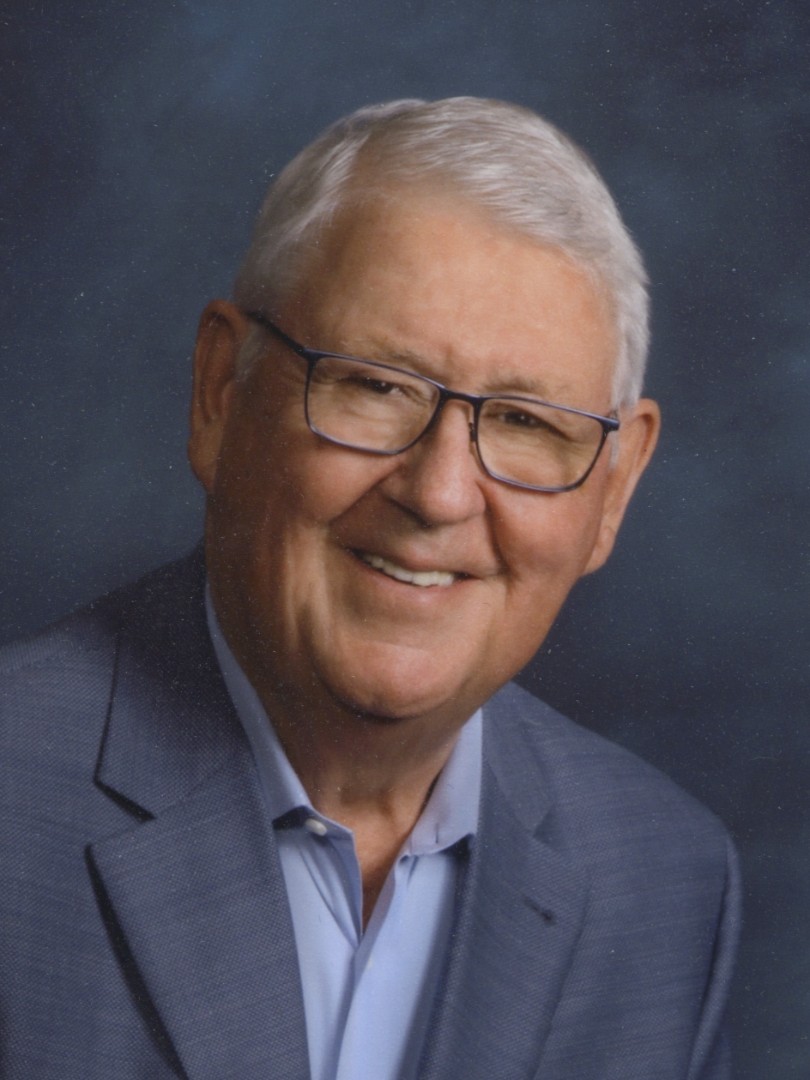