Gaynor “Bud” L. Marson, 92, of New Richmond, Wisconsin passed away on April 30, 2021 at The Deerfield Arbor. He was born on July 30, 1928 in Elmwood WI to Herbert and Esther (Peterson) Marson, and grew up in the Baldwin-Woodville, WI area.

Bud married Mavis Hanson on August 18, 1949 and spent 65 years together. They enjoyed camping, fishing, and attending sporting events, especially to watch their grandchildren play. For over 35 years, they owned a service station in New Richmond until they retired in 1991.

Bud had a love for dancing where you would find him and Mavis in the earlier years attending dances at the “Red Rooster”. His favorite genre of music was Polka. His love for dancing and listening to polka bands would continue as he lived at The Deerfield. He also had a passion for deer hunting and bird hunting where he owned/trained various Brittany Spaniels. He was known for his love of ice cream, chocolate (never said “no” to sweets), quick wit, stories and just wanting you to sit with him and visit.

He was preceded in death by his parents; beloved wife, Mavis; sister and brother-in-law, Carol and Alfred Kongshaug; brother and sister-in-law, Herb and Derith Marson.

Mass of Christian Burial will be held at 11AM on Thursday May 6, 2021 at the Immaculate Conception Catholic Church in New Richmond. Visitation will be held one hour prior to service at the church. 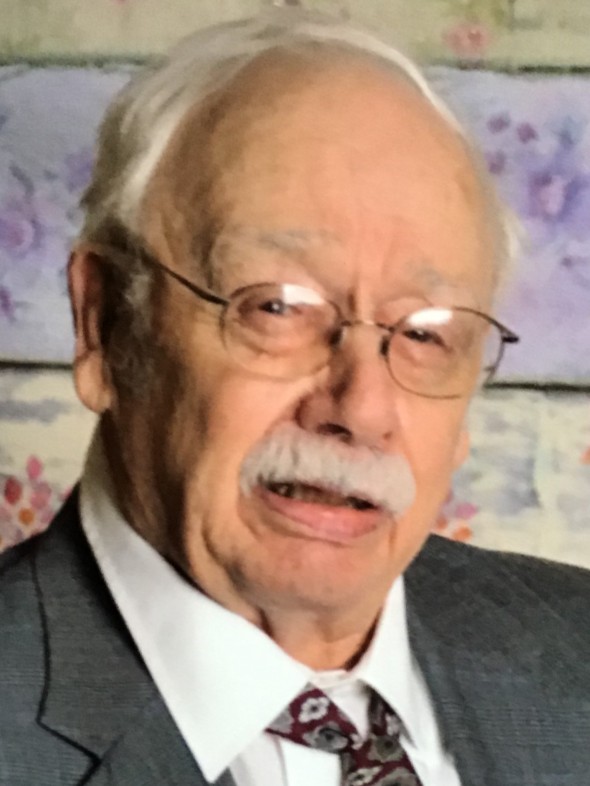