Pat was born on November 5, 1948 in Iowa City, IA, the first of seven boys to Robert and Helen (Larsen) Jehring. He attended grade school in Iowa, and graduated from Campion High School in Prairie du Chien, WI. After, he attended the University of Notre Dame, graduating in June 1971 with a Bachelor of Science degree in Electrical Engineering. He deferred deployment to active duty with the United States Army until 1972, where he proudly trained at Ft. Gordon in Augusta, GA with the Army Signal Corp, and then at the Key West Naval Air Station for two years. Upon his honorable discharge, he returned to Indiana where he was united in marriage to Patricia “Patty” Nemeth on January 15, 1972 at the Basilica of the Sacred Heart at Notre Dame. Their union would be blessed with six children.

Pat worked for many years as a consulting electrical engineer for various companies around the Midwest. He was an avid college football fan, and especially loved cheering on his alma mater. He enjoyed camping trips with his family, and playing strategic video games. When his children were growing up, he served as the Assistant Scout Master for their Boy Scout Troops. Pat was, in his own words, “a whimsical and capricious man” that relished at every opportunity to be social. His eagerness to spark up a conversation with others, whether he knew you or not, was among his most notable attribute. Pat was a loving and dependable family man, and was kind and caring to everyone he knew and met.

A Funeral Mass is being planned. Please see the funeral home website for details. In lieu of flowers, memorials are preferred to the St. Patrick’s Catholic Church (Hudson, WI) Capital Campaign Fund.

Services are entrusted to the O’Connell Family Funeral Home of Hudson, WI. (715) 386-3725. www.oconnellfuneralhomes.com 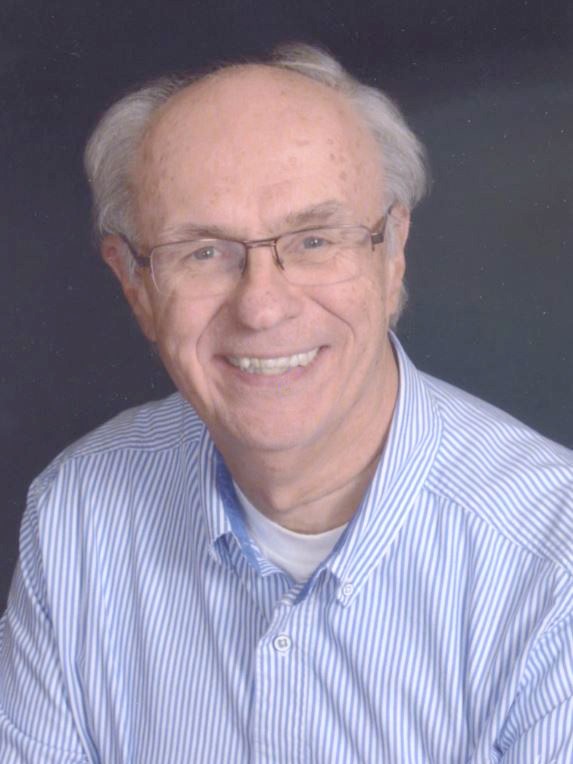