Gordon (Gordy) was born on February 20, 1948 in Rice Lake, WI, the son of Glenn and Inez (Haugen)  Holten. He spent his childhood on the family farm and attended school in Prairie Farm, WI.

Gordon worked various jobs in the Twin Cities and at Nor Lake Refrigeration in Hudson, WI before starting at Andersen Corporation in Bayport, MN in 1977. There he formed many great friendships. His  self-deprecating sense of humor endeared him to his fellow co-workers of all ages, (Oh, the stories they  could tell)! He was a dedicated employee for 28 years before health issues forced his retirement.

Earlier in life he learned to play pool and dart ball and became quite good at them both. He also enjoyed traveling, bowling, golfing, reading, playing blackjack, cheering for the Green Bay Packers and

Badgers (even though he was a Minnesota resident for 29 years he remained a true hardcore WI fan!).   His most favorite thing to do was to visit with family and friends and hear about what was going on in their lives. He loved to laugh, loved to celebrate with those around him, loved to just be happy.

The family extends special thanks to all his Allina hospice caregivers and all those who took time to connect with him in recent months. He wanted you to know it meant the world to him. It brought him pure joy to get a phone call or know someone was coming for a visit that day.

He was preceded in death by his parents; former wife, Donna; son, Ryan; step-daughter, Mary Nedland; and sister-in-law, Peggy Holten.

Funeral services for Gordon Holten will be held on Friday, July 9, 2021 at 2:00 p.m. at United Lutheran Church in Prairie Farm. Visitation will be from 12:00 p.m. until the time of service at the church. Burial will be at Akers Cemetery in the Town of Prairie Farm.

Arrangements are being handled by Rausch and Steel Funeral Home in Barron. Online condolences can be made at www.raushandsteelfuneralhome.com. 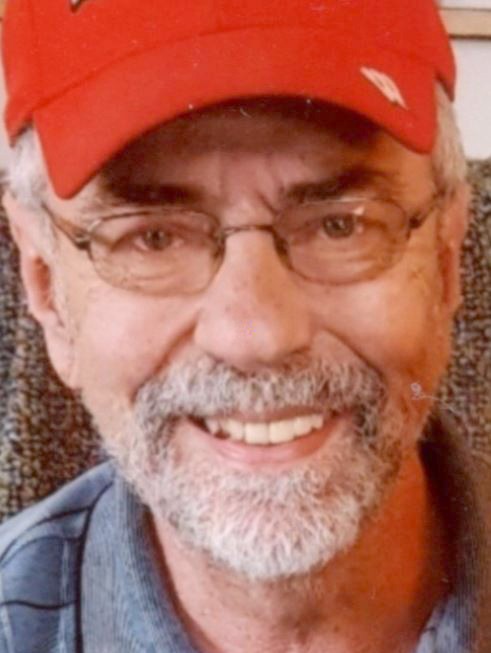