Hilda Eleanor Swanson, age 99, passed away January 4, 2023. Hilda was born July 8, 1923 in Tamarack, MN to Gust and Josephine (Maki) Hermanson. July 21, 1945 Hilda was united in marriage to Carl Swanson. This union blessed them with three children: June, Sandra, and Kim.

Hilda graduated from McGregor High School in McGregor, MN in 1941. During WWII, Hilda moved to Washington state and took on the role of a “Rosie the Riveter” with a career at Boeing. In the summer of 1945, she married Carl Swanson and they made their home in Cloquet, MN. Here Hilda worked 37 years for Diamond Match Company. Her independence was admirable and her love was fierce. Hilda was never detoured by a challenge but was sure to always hold her grace. Her greatest joy in life was always her family, she cherished every member and was always supportive of their happiness. She was a talented storyteller and loved sharing her stories with her grand and great-grandchildren. Her love and fire will be missed deeply by all of those who knew her.

She was preceded in death by her parents: Gust and Josephine; husband: Carl; siblings: Johanna, Ida, Hazel, Carl, Helen; and great-great granddaughter Maryetta.

Services for Hilda will be held 11:00 a.m. Saturday, July 8, 2023 to honor her life and celebrate her 100th birthday at O’Connell Funeral Home, 520 S. 11th St., Hudson WI with a visitation held one hour prior to the service at the funeral home. 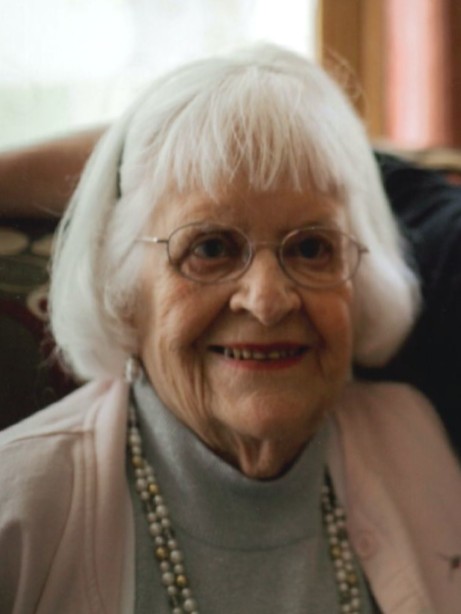