He was born June 29, 1947, in Macomb, Ill., to James W. Norman and Bette J. (Hoffman) Norman and spent his childhood in Carlinville, Ill. He graduated from Ela-Vernon High School in Lake Zurich, Ill., in 1965. Mike traveled north to study Journalism and Speech at UW-River Falls where he earned a B.A. in 1969. He married Janell Belisle December 21, 1968, in Stillwater, Minn. From 1969-1971 he taught Journalism, Speech, and Theater in Winona, Minn., where he directed “South Pacific.” Mike graduated with an M.A. in Journalism from Northern Illinois University in 1973. Later that year, he joined the Journalism faculty at UW-River Falls, where he mentored many aspiring young writers. He retired 30 years later.

Mike authored numerous collections of ghost stories, including “Haunted Wisconsin,” “Historic Haunted America,” and the “Nearly Departed: Minnesota Ghost Stories.” Mike loved libraries and served as president of the Wisconsin Indianhead Federated Library System. He also loved his family, theater, journalism, Minnesota Vikings football, Wisconsin Public Radio, Mark Twain, and Antoine de Saint-Exupery’s “The Little Prince.” His travels took him to the Great Wall of China; the Pyramids at Giza, Egypt; the famous library at Alexandria in Egypt; the Auschwitz-Birkenau Concentration Camp, where he said prayers for all the victims; Stratford-upon-Avon; the Sherwood Forest; and Ireland—where he kissed the Blarney Stone. A high point of his life was playing Alfred P. Doolittle in “My Fair Lady” at the St. Croix Valley Summer Theater. “I took the road less traveled” was one of Mike’s favorite phrases.

Mike was preceded in death by his parents, and favorite pets Frances Loving, Windy, and Reggie, and Axl Rose (cockatiel). He is survived by his wife, Janell (Belisle); beloved son, James (Samah Fahmy); twin granddaughters, Zayna and Daphne; two sisters, Nancy Norman Ball (Russ), and Jane Norman (Tom Lansworth); two nephews and two nieces; and many beloved friends. Memorials to Mike’s memory may be made to the Freshman Journalism Scholarship Fund in the Department of Communication and Media Studies through the UW-RF Foundation at 118 North Hall, River Falls, WI, 54022, or online at https://www.uwrf.edu/give/Mike-Norman-Memorial.cfm.

A memorial service will be held at the River Falls Golf Club, 2120 East Division St., Tuesday, August 24, 2021, at 2 p.m. in the clubhouse. A light luncheon will be served. Please wear a mask. Thanks to everyone who helped Mike throughout his life. 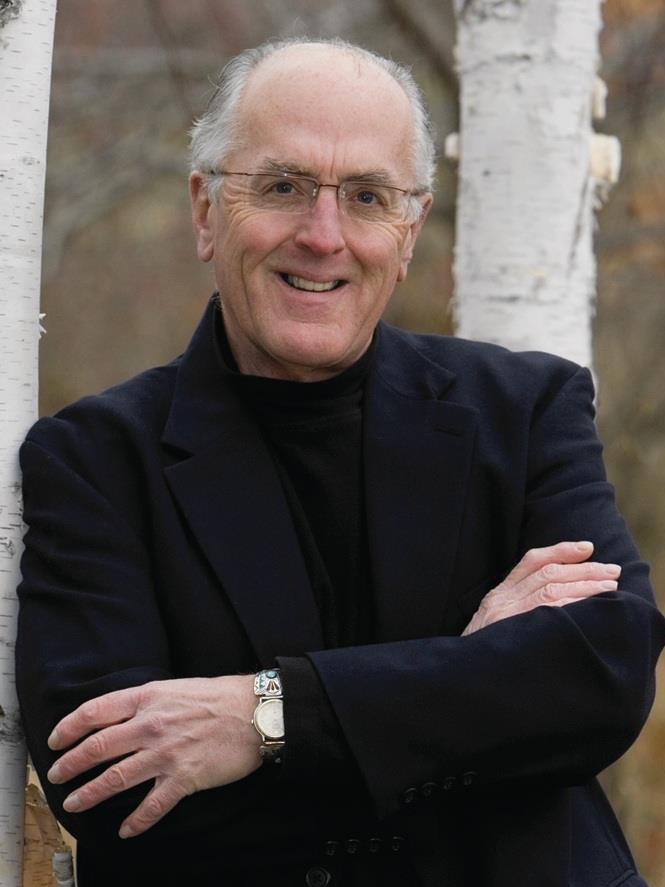