Jack D. Cellotti, age 70 of Clear Lake, WI, formerly of Deer Park, WI died unexpectedly on August 29, 2021 at his home. Jack Dulio Cellotti was born on Oct. 30, 1950 in Mpls, MN the son of Oresto & Adeline (Stende) Cellotti. He grew up in Minneapolis and graduated from Marshall University High School in 1968. Jack worked for Paul Bunyan sporting goods distribution in the Twin Cities for several years before moving to Evergreen, CO. He began a culinary career there and was employed for many years at the Brook Forest Inn Resort in Evergreen. In 1994, Jack came to Deer Park, WI and eventually became owner and operated Deer’s Bar in Deer Park. He enjoyed trap shooting and was a member of the Amery Gun Club. Jack moved to Clear Lake several years ago and will be sorely missed by his family and friends. He is preceded in death by his parents, Oresto & Adeline Cellotti; brother Todd A. Cellotti,   sister in law, Kathie Cellotti. Survived by his Brother - Mark Cellotti of Deer Park, WI, Nephews -

There will be a Celebration of Jack’s Life at Deer’s Bar at a later date. Scheuermann Funeral Home and Cremation Services are handling the arrangements. www.clearlakefuneralhome.com 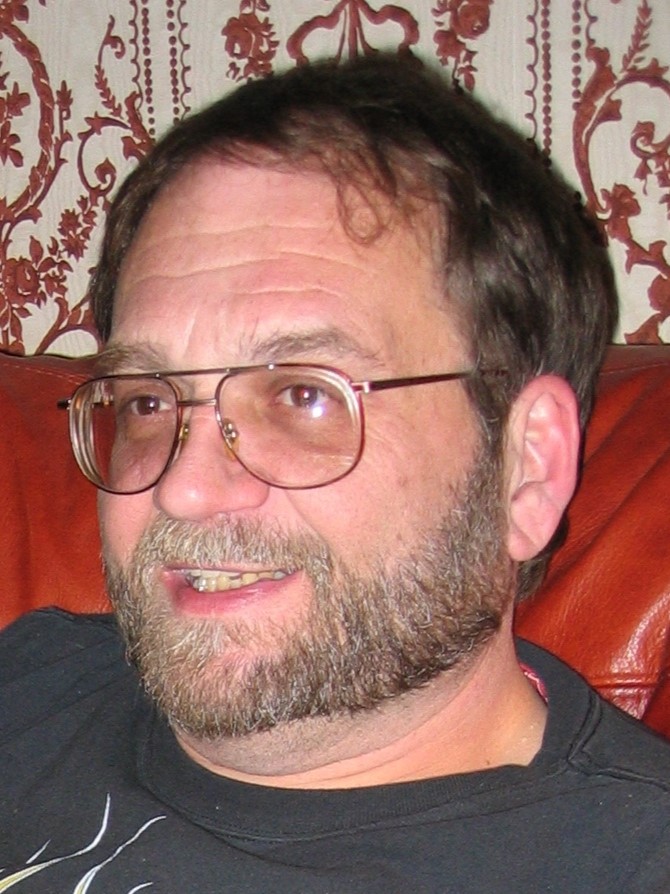