John Ramsey McLagan II, known by all as Jack, age 52, Fargo ND, passed away April 23, 2021 with his wife and daughter by his side. After battling disease and more health issues than anyone should have to endure, he left this world peacefully and without pain.

Jack was born to John and Mary McLagan in Salt Lake City, UT on November 29, 1968. He was raised in River Falls, WI where he attended high school and graduated in 1987. Jack was a scholar at his core, with an appetite for knowledge, earning multiple degrees. He attended the University of River Falls from 1987-1990, received his Electric Lineman degree from Dakota County Technical College in 1992, a Bachelor’s Degree in Electrical Engineering from Mankato State University in 1995 and his Masters of Business Administration from NDSU in 2004.

Honored to be an employee owner of Border States Electric for over 25 years Jack was proud of his many accomplishments before retiring in 2020. He was at his best when mentoring other employee owners as well as being a great trainer, engineer, sales person and friend.

Jack was an adventurer who loved to travel. It didn’t matter if it was to a campsite or another country, he took it all in and couldn’t wait to plan the next experience. For over a decade summers were spent at the lake with his family and friends. Jack was a hobby aficionado and immersed himself in whatever piqued his interest: fishing, hunting, cars, beer and wine making and the cooking - cast iron, charcoal, smoking, flat-top and more. Jack was a big guy who was never afraid to show his affection. He gave (the best) hugs freely and you knew he loved you because he told you he loved you.

As we mourn his loss, we also celebrate Jack’s life and hold the many memories we have of him in our hearts. In lieu of flowers go fishing, spend time with friends, give hugs freely, say I love you or donate to a cause or organization that is close to you.

Jack’s Celebration of Life is Saturday May 15, 2021 at Bonanzaville-Dawson Hall, West Fargo. Visitation 3:00-4:00PM, Memorial Service 4:00PM, Celebration following the service including food and laughter. This is a casual event and Vikings-wear is appropriate. 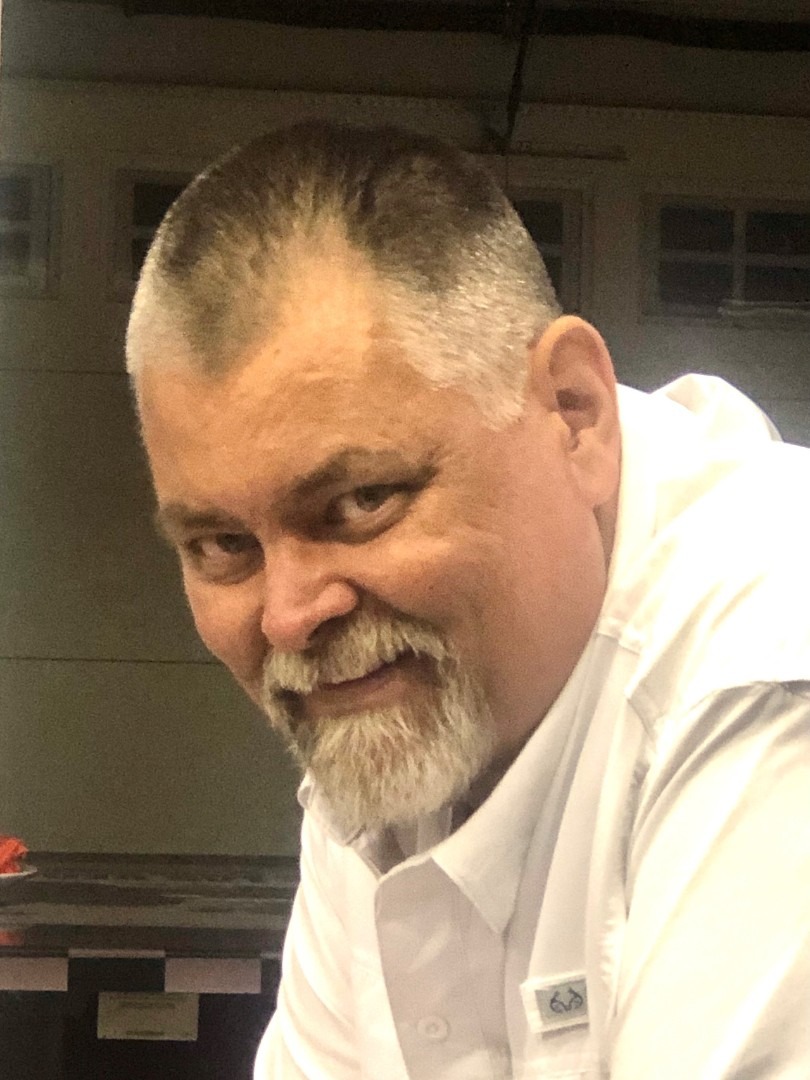