Larry Charles Anderson, 85 of Stillwater passed away on Saturday, October 23rd from the effects of tuberous sclerosis. He was born January 14, 1936, in New Richmond, Wis. to Hartford and Pearl (Mork) Anderson and attended grade school in Star Prairie where his mother was his third-grade teacher.  Learning the work ethic early, Larry spent many years at the Utgaard Hatchery in Star Prairie, plus delivering the Minneapolis Tribune before school started.  During his high school years, Larry worked a full 48-hour weekly night shift at the Maple Island Creamery in Stillwater, as well as hiring out to several area farmers. While still in high school he bought and paid for a new 1954 green and yellow Buick.  Following high school graduation in 1954, he worked at Andersen Windowalls in Bayport, becoming one of their servicemen stationed in Illinois and Indiana.  In 1962 he met one of the Andersen office ladies and they were married on October 25th, 1964 at Christ Lutheran Church in Marine on St. Croix. They built a new home in Star Prairie that summer.  In 1966 Larry joined Doboy Industries (now Syntegon) in New Richmond, managing a poultry research facility. In June 1971, following a winter vacation in Cape Coral, Florida, the couple moved there, where he worked for Tropigas fuel delivery for 10 years.  In 1982 Larry changed jobs again when he purchased several condominiums in Fort Myers, leasing them to local residents and winter snowbirds, until 1991 when he sold them. The couple built another new home in 1998 in Cape Coral and enjoyed trips to Scandinavia (2001) and England, Scotland and Wales (2002).  In 2014, Larry and Sue moved back up north, to Rochester, Minn. for seven years, and then relocated to Stillwater. Lutheran Church members all their lives, the couple was seeking a local church at the time of Larry’s death.  Larry was one of seven children and is preceded in death by four brothers; John and Wendell in infancy; Curtiss and Dwight in 2017, plus two sisters-in-law, Roxanne and Margaret. He is survived by his wife, Susan; one brother, Owen; one sister, Carrie (David) Peterson; and one sister-in-law, Elaine Anderson, plus many nieces and nephews.  A memorial service will be held on Saturday, November 6, 2021 at 11:00 am at Bakken-Young Funeral & Cremation Services (728 S Knowles Ave) in New Richmond. A visitation will be one hour prior to the service. Interment will be in Oakland Cemetery. Arrangements are with Bakken-Young Funeral & Cremation Services. 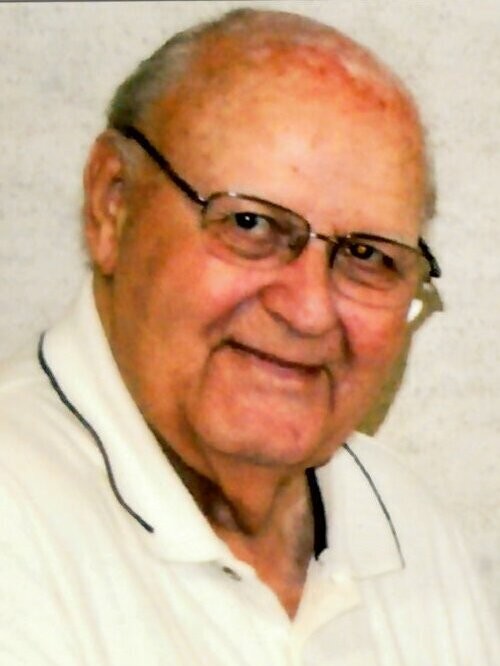