Larry Lee Kummerfeldt, age 82, of New Richmond, WI, died on Tuesday, June 8, 2021, at the St Croix Health Center in New Richmond. Larry was born January 16, 1939, to Carl and Esther Kummerfeldt on a farm near Ruthven, Iowa. Larry completed twelve years of school at the Ruthven Consolidated School. In July of 1957, Larry joined the U.S. Navy, serving for 21 years and retiring on August 2, 1978. He worked on many types of aircraft engines and became a flight engineer. He was stationed at many Naval Air Stations in the U.S. and Europe, the Pacific Islands, Iceland, and Puerto Rico. Larry married Loretta Hagen in Cumberland WI on April 16, 1966. They had three children, Bruce, Randy, and Julie. After retiring from the Navy, he and his family moved to New Richmond, WI, where he worked assembling packaging machinery and in customer service for 22 years. Larry enjoyed playing cards and games with friends. He took pride in watching the family’s activities such as sports, plays, and musical events. Larry and Loretta took many trips throughout the United States and overseas. He is preceded in death by his parents, Carl and Esther Kummerfeldt; and brother-in-law, Delbert Jensen. Larry is survived by his wife, Loretta Kummerfeldt; children, Bruce (Monica) Kummerfeldt, Randy (Tracey) Kummerfeldt, Julie (Christopher) Kammerud; grandchildren, Emma Kummerfeldt, Grace Kummerfeldt, Addison Selstad, Amelia Selstad, Sophia Kammerud, Nolan Kammerud; brother, Melvin (Marietta); sister Gail Jensen; and many other relatives and friends. Visitation will be held on Thursday, June 10, 2021, from 5-8 pm at Bakken-Young Funeral & Cremation Services 728 S Knowles Avenue New Richmond, WI. A Memorial Service will be held on Friday, June 11, 2021, at 11 am at St. Luke’s Lutheran Church 365 W River Drive New Richmond, WI preceded by visitation at 10 am and streamed live through the link at https://bakken-young.com/larry-kummerfeldt-06-08-2021/. Military Honors will be provided by the New Richmond VFW Post 10818. Interment will be on Friday, June 11, 2021, at 2:45 pm in Lakeside Cemetery in Cumberland, WI. In lieu of flowers, memorials may be directed to St Luke’s Lutheran Church, the Lutheran Hour, or Armed Forces Ministries. Arrangements are with Bakken-Young Funeral & Cremation Services. 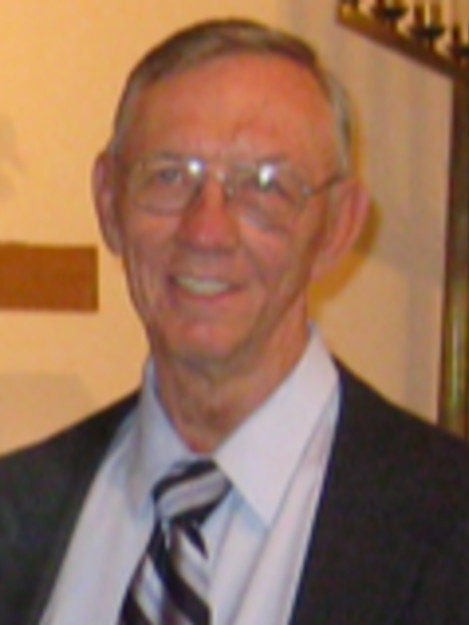