Larry grew up on a farm near New Richmond, WI, graduated from NRHS, earned a Math major at UW-River Falls, and graduated with distinction from the Carlson School of Business at the University of MN. He enjoyed sports and music his entire life, sang and played in multiple bands, was an avid golfer and a UW Badger and Green Bay Packers fan. He spent most of his career in Woodbury, MN where he and Ginny raised their family… the most enjoyable and satisfying aspect of his life. Larry spent his 46-year career as an agricultural banking executive, COO of an international law firm, and as an institutional investment consultant following his retirement. He also served on several corporate, non-profit, municipal and club boards of directors.

He and Ginny spent their winters in retirement in Estero, FL, where he served as president and on the board of directors of both the community and local neighborhood associations. His heart, however, never veered far from Wisconsin. He and Ginny and their family spent 40 years enjoying weekends and summers at their lake home in Wisconsin.

He was a man of strong faith and a member of the Knights of Columbus for over 60 yrs. Larry’s priorities in life were family, church, community and education, including his generous support of scholarship initiatives at New Richmond High School and UW-RF.

He was an independent thinker and worked hard, but also enjoyed life to its fullest! Larry was proud of his Irish heritage, and especially enjoyed meeting people and cultivating new friendships. He loved his family and their activities; and treasured many school, music, business, and neighborhood friends & relatives, especially his long-time golfing buddies.

The family would like to extend our most sincere thanks to Fr. John Anderson of Immaculate Conception in New Richmond, Fr. Cassian DeRocco of St. Agnes in St. Paul, as well as to Brighton Hospice and the many friends and family members who helped Larry and his family throughout his final journey.

In lieu of flowers and in remembrance of Larry’s life, the family requests any contributions be made to the Larry & Ginny Williams Fund at the New Richmond Area Community Foundation. Donations can be made online at tinyurl.com/LWilliams2021 or checks can be made out to St. Croix Valley Foundation with “Larry & Ginny Williams Fund” in the memo to 516 2nd St, Suite 214, Hudson, WI 54016.

A Funeral Mass will be held at the Immaculate Conception Catholic Church at 151 S. Washing-ton Ave, New Richmond, WI at 12pm on October 2. A visitation will be held one hour prior to Mass at 11AM at the church and a luncheon will follow the Mass. A celebration of his life will also be held on a later date at the Pelican Sound Golf & River Club in Estero, FL. Livestream available 15 minutes prior to Mass. Go to either the Immaculate Conception You Tube or Facebook page. 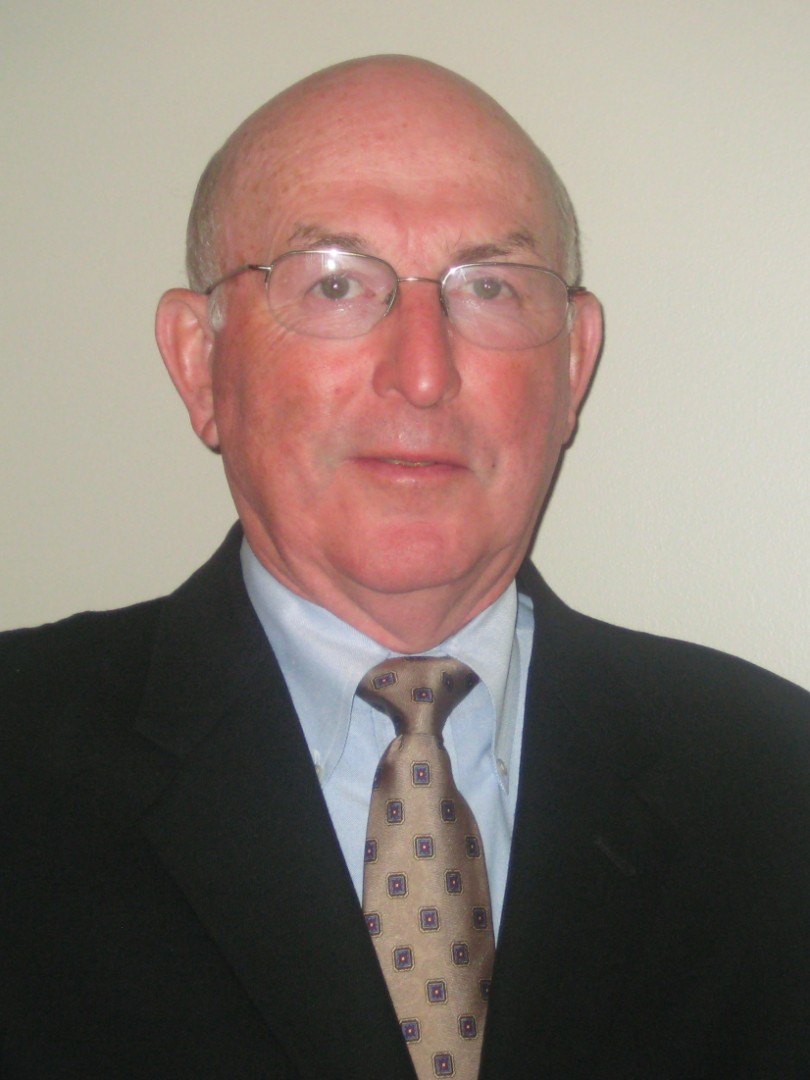