Loren was born on February 20, 1931 to Jules and Fay (Rector) Smeester in Iron Mountain, MI. He was raised in Amberg, WI and graduated from Amberg High School. Though he was offered a basketball college scholarship, he instead decided to enlist in the United States Navy, serving during the Korean Conflict. Upon his discharge, he was united in marriage to his high school sweetheart, Dorothy “Dotty” Tadisch, in 1953 and together they had three children: Loren Jr., John, and Scott. Following a long career as a Business Entrepreneur and Salesman for various business startups, he retired in 1992 to live out his dream of owning his own ranch. He and Dotty decided to sell their home in River Falls and they purchased a bison ranch in Baldwin, a business that is still in the family. After Dotty passed away in 2013, he met Janice Delamater, and the two have spent the last seven years in Green Valley, AZ.

Loren was an avid bike rider, and enjoyed hunting, fishing, and hiking the Lake Superior Trail. He cherished time spent with his horses, especially his Buckskin Stallion Sandy. He was a lover of western novels, singing, flying his private planes, and cheering on the Green Bay Packers.

He is preceded in death by his wife, Dorothy; son, John; and siblings: Basil, Chuck, Bill, and Fay Adora.

Mass of Christian Burial will be held at 11:00 a.m. on Tuesday, June 1, 2021 at Immaculate Conception Catholic Church, 1265 Ridgeway St., Hammond with a visitation held one hour prior to the Mass at church. Burial will be at the church cemetery. 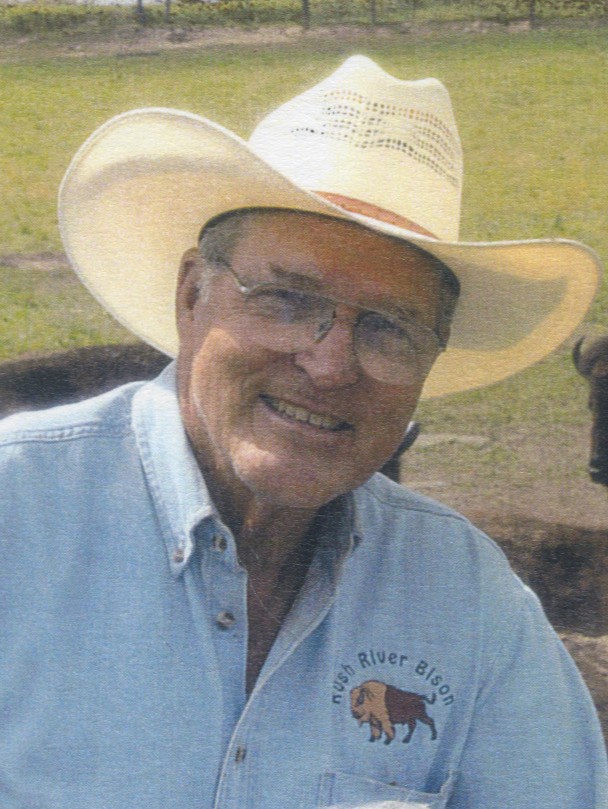