Margaret “Tina” Warming, died on Friday, October 8, 2021 at Regions Hospital in Saint Paul, MN. She was born the daughter of Donald and Joann Wilson on April 28, 1958 in Saint Paul, MN. Tina grew up and lived in many different states. In her late teenage years, Tina attended Stillwater High School and graduated, class of 1976. Following high school, she worked at nursing homes and hotels as a housekeeper. Tina married Scott Warming on November 4, 1988 in Balsam Lake, WI. She loved spending time with her grandkids and family. Tina made it a tradition to have family over for dinner once a week. She enjoyed cooking and watching her police procedurals. Tina was a loving wife, mother, grandmother, daughter, and sister, and was full of compassion.  She is preceded in death by her mother, Joann. Tina is survived by her husband, Scott; daughters, Shawna (Nicholas) Engstrand and Andrea (Josh) Broom; grandchildren, Madison, Hunter, and Brock Engstrand; brother, Don “Ernie” Wilson; father, Don Wilson; and many other nieces, nephews, relatives, and friends.  A Memorial Service will be held on Wednesday, October 20, 2021 at 1:00PM at Little Falls Lutheran Church (1272 44th Ave, Amery, WI, 54001) with a visitation one hour prior to the service at the church. Arrangements are with Bakken-Young Funeral & Cremation Services. 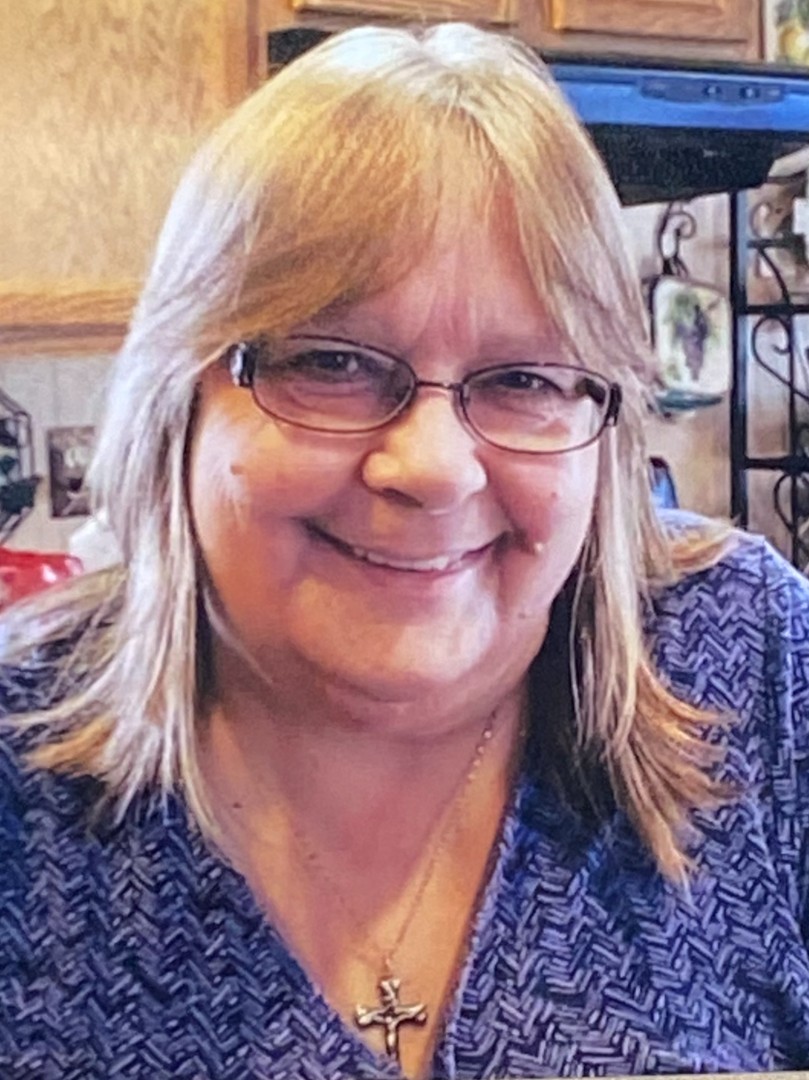