Marilyn Ann Gaetz, age 72, of Hudson, WI, was taken into the arms of the Lord on August 28, 2022, at the Hudson Hospital, surrounded by loved ones.

Marilyn was born on January 2, 1950, to Ronald and Virginia (Schwerm) Smith in Hudson, WI. She attended Elementary school at Saint Patrick’s School and graduated from Hudson High school class of 1968.

On April 5, 1975, she was united in marriage to the love of her life, Mark Gaetz, at Saint Patrick’s Church. Their marriage was blessed with two daughters, Elise and Amy. Marilyn worked as a perforator for West Publishing followed by volunteering in the St. Patrick’s school library and lunchroom. Eventually she ran the St. Patrick’s school kitchen. Marilyn was a life time member of the Girl Scouts and dedicated much of her life to being a troop leader, trainer, and registrar.

During her free time, she was an avid reader, scrapbooker, and loved to travel and go on cruises. Mark and Marilyn’s travels took them to every continent on earth including seeing the penguins in Antarctica. She had a great sense of humor, was loyal, and had a kind soul. Marilyn loved her husband, Mark, her two daughters, and three grandchildren, and she will be greatly missed by all who knew her.

Marilyn will remain in the heart of her husband of 47 years, Mark; Daughters, Elise (Jeff) Ferguson and Amy Gaetz. Grandchildren; Daniel, Edward, Violet; Brothers; Ronald Smith and David Smith. She is preceded in death by her parents, Ronald and Virginia Smith, and her brother Daniel Smith.

A visitation for Marilyn was held on Sunday, September 4, 2022, from 9-10 a.m. at O’Connell Family Funeral Home, 520 S 11th St, Hudson, WI, and a memorial service followed at 10 a.m. Interment took place at Willow River Cemetery in Hudson following the service. Memorials are preferred by the family. 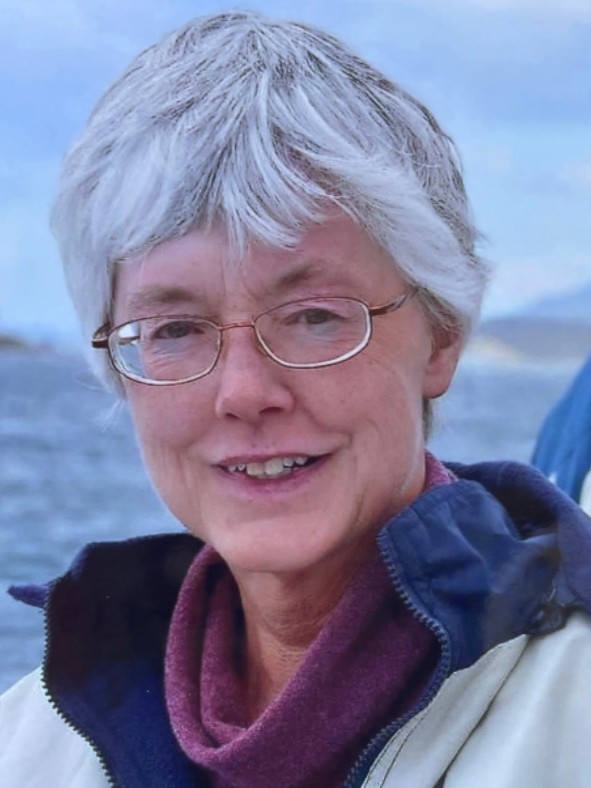