Marlin O. Amdahl, age 84 of New Richmond, formerly of Hudson died April 21st, 2021. Marlin was born on November 14, 1936 in Austin, Minnesota; the son of Irvin and Olga (Harstad) Amdahl. He was raised in Austin where he graduated from high school prior to enlisting the United States Air Force. On April 5, 1958, he was united in marriage to Ruth Shields at the Oddfellow’s Lodge in Austin. This union was blessed with three children James, Sandi, and Carol. Marlin worked several years for the Federal Aviation Administration. He worked as a radar computer technician helping troubleshoot Air Force bases for radar issues.

Marlin enjoyed relaxing and spending time with his family at their cabin on Sand Lake near Webster. Swimming, fishing and snowmobiling brought great memories that will be cherished forever. Being an engineer, he could fix pretty much everything. He would take it apart and put it back together again, this time working and without a manual! He also enjoyed an occasional run to the casinos or Starr’s Bar where he would try his hand at the slot machines.

Funeral service for Marlin will be 1pm Thursday April 29th at Bethel Lutheran Downtown Campus. Burial with full military honors paying respect to his service in the United States Air Force will be in the Willow River Cemetery. Visitation will be on Wednesday April 28th from 5pm to 7pm at the O’Connell Family Funeral Home of Hudson as well as one hour prior to the service at church. Memorials are preferred to the discretion of the family. 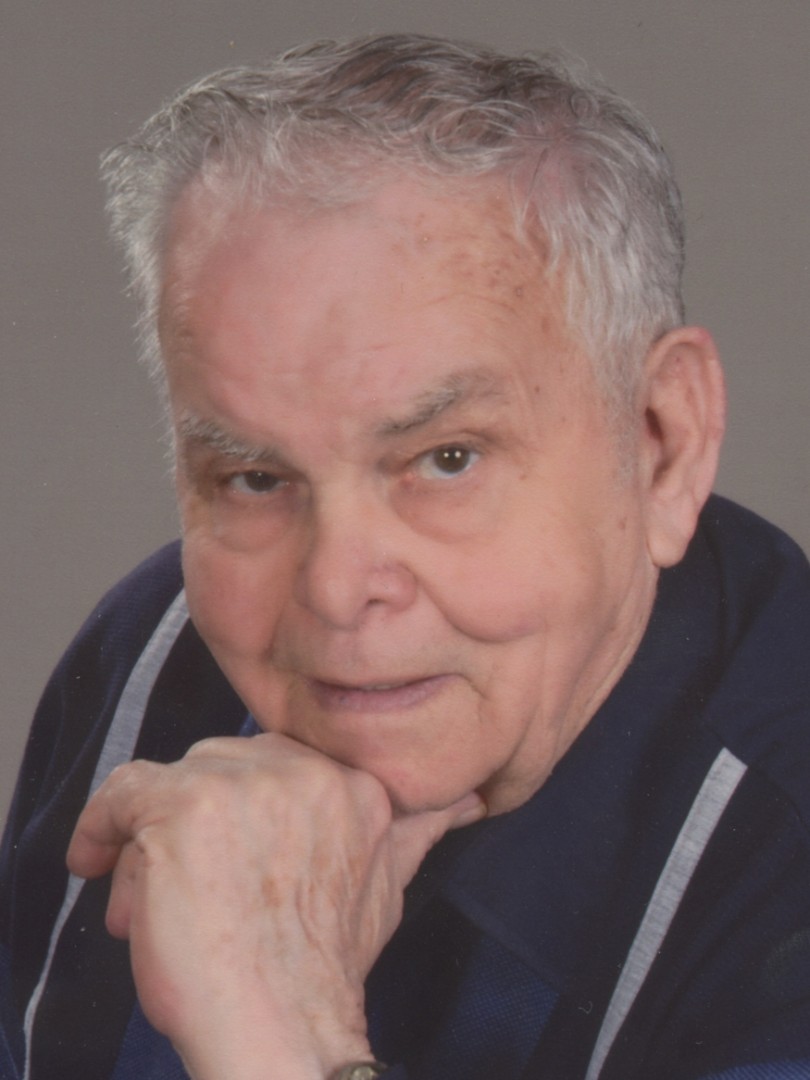