Orrie Elton Brettingen, age 92 of River Falls, formerly of Hudson, passed away peacefully on July 20, 2021 at Comforts of Home Assisted Living in Hudson. Orrie was born on November 23, 1928 in Otter Creek Twp, in Dunn County, to Morris and Bertha (Holte) Brettingen. He graduated from Glenwood City High School in 1948. During the Korean War, Orrie served in the US Air Force, from 1951-1954. He returned to civilian life and co-owned a hardware store in Glenwood City with his cousin. Orrie was united in marriage to Arliss Hendrickson on May 28, 1955 at Trinity Lutheran Church in Boyceville, and the couple was blessed with four children. To support his growing family, Orrie became an officer with the Wisconsin State Patrol and was stationed in Elkhorn. In 1963, after a few years on the job, he was transferred to Hudson, where the family was able to put down roots.

Orrie liked to stay busy and by example, taught his children the benefits of hard work. Throughout his career, he continually worked as a part-time cabinetmaker at St. Croix Craft and Millwork, where he developed many fine woodworking skills. After retiring from the Wisconsin State Patrol in 1979, Orrie started working as a Motor Vehicle Inspector with the Federal Highway Traffic Safety Administration. With many years of inspecting semi-trucks under his belt, Orrie retired in 1992. Sadly Arliss, Orrie’s wife of 38 years passed away unexpectedly in 1993. On July 30, 1994 he was united in marriage to Anna Belle Evenson. The couple resided in River Falls, and wintered in Mesa, Arizona for more than 20 years before AnnaBelle’s death in 2016.

Orrie truly loved his family, and showed his love through his kind spirit, compassionate caregiving, and with his support and encouragement. He was a kind and gentle soul whose warm personality, sense of humor and infectious laugh made him appealing to virtually everyone he met. He possessed a strong but quiet personal faith in God, and was active in the church. Orrie enjoyed being outdoors, hunting, fishing and playing golf. He was entertained by woodcarving and word puzzles. He was comfortable under the hood of a car and took pride in his 1950 Chevy. Orrie cheered on his beloved Packers, Brewers, and Badgers every game day, and enjoyed traveling throughout the US, Canada and Norway. He was proud of his Norwegian heritage and loved a good Ole & Lena joke.

A Funeral Service for Orrie will be held at 11:00 a.m. on Monday, July 26th at the O’Connell Family Funeral Home, 520 S. 11th St., Hudson. Visitation will be held from 4:00-6:00 p.m. on Sunday, July 25th and one hour prior to the service, all at the funeral home. Interment with military honors at Willow River Cemetery. 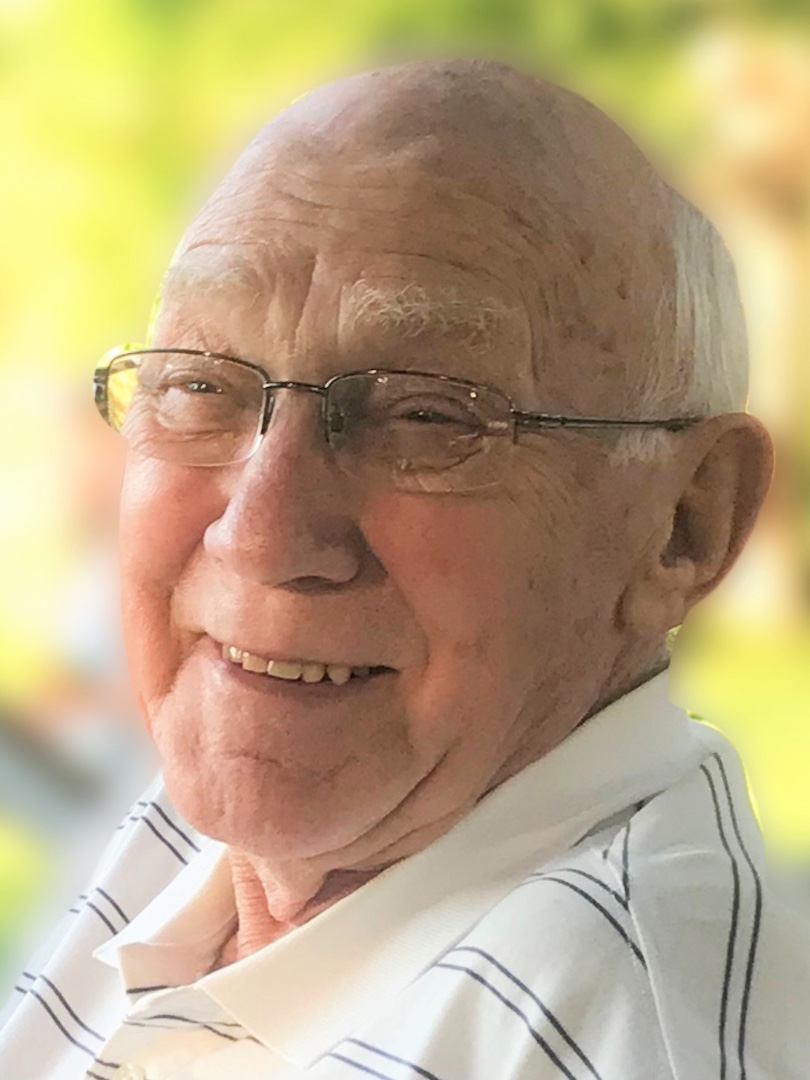