Patricia (Trish) Marie Lee Juers, died on Monday, June 21st, 2021, following an 18-month battle with Colon Cancer. Trish was born on February 11, 1976, in Lake City, Mn. She attended Lake City Public Schools and graduated from Lincoln High School in 1994. Trish attended the University of Wisconsin-River Falls and graduated in 1999, with a Bachelor of Science Degree in Journalism and a minor in Earth Science. She was employed by Hubbard Broadcasting, Inc. KSTP TV 5 since June 1999 where she worked in Video Production and was the Floor Director for the morning news team.

Growing up she developed a love for her many passions, which included photography, 4-H, Baseball and Hockey. So of course, she would immerse herself in these. Pierce County was fortunate to have her serve as an adult leader for 4-H Clubs, and she continued to enter many class competitions over the years. Always behind the camera, she could be found at every UW-RF and River Falls High School Hockey game for many years. Filming and editing every game and getting to know the players and their families better than any fan. When it wasn’t the hockey season, she would be at baseball games. Yes, she has been to every small-town field in Minnesota and Western Wisconsin. There she would also be behind the camera shooting photographs and editing them for the guys. No surprise she knew the history of the field, every player and their stats, and their families as well. Her job with KSTP allowed her to have access to some of the best Hockey and Baseball around, so again no surprise, she would be at many games and behind the cameras for the MN State Hockey Tournaments (she loved this the most).

A gathering will be held on Monday, June 28th from 3:00 – 8:00 p.m. at the Schleicher Funeral Homes, Lake City Chapel in Lake City MN, with a private family burial at a later date. 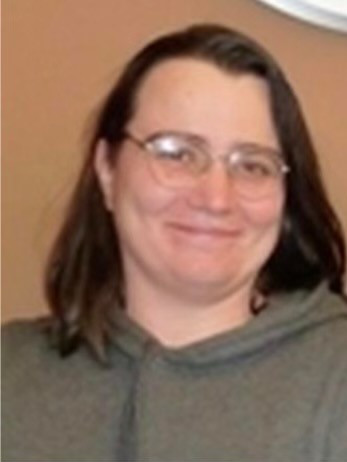