Paul was born on May 9, 1937 in Hudson, WI to Arnold and Dorothy (Jiles) Engebretson. As a kid, he enjoyed fishing with his grandfather, spending anytime he could by the St. Croix River, especially with his father on their ice boat, did yard work for his neighbors, and worked as a Pin Setter at the bowling alley in North Hudson. After graduating from Hudson High School in 1955, he enlisted in the U.S. Air Force, where he was a Boom operator on KC 97s, proudly serving from 1955-1959. After being honorably discharged, he began his schooling at the Milwaukee School of Engineering. Though he always said he would use his flight pay to buy a Corvette, he decided to put it towards his schooling instead. It was while working outside on his car in the summer of 1962, that he met Viola “Vi” Kjenstad. They were engaged five months later, and were wed on June 22, 1963. Together, they moved often, following Paul’s job assignments, first to Chicago and Milwaukee for one year, and then later to West St. Paul, Bloomington, and eventually Burnsville, where they lived for over 18 years. They later relocated to North Hudson in 1991, making their home on the same street he grew up on.

Paul had a talent in fixing things, which afforded him much success in his career as a computer technician. He traveled the world servicing computers, eventually retiring in 1995 after 35 years. In his retirement, he began fixing clocks, both as a hobby and side job, and was a member of the MN clock guild. He also was a passionate and skilled woodworker, making various pieces of furniture, and even teaching his children the craft. He later started a position as custodian for Bethel Lutheran Church, where he was dearly loved for his ability to fix anything.

In the summers, Paul enjoyed bicycling, and in the winter, downhill and cross-country skiing. At home, he enjoyed his daily double espressos and scones every morning, watching the birds out his window, enjoying the fruits of their family’s vegetable garden, caring for his American Flag by raising and lowering it every day, and ending the day with one of Vi’s homecooked meals. On a quiet day, he enjoyed reading history and science fiction novels, listening to jazz and classical music, and flipping through his many aviation and woodworking magazines. Though he was a quiet, and sometimes introverted, man he treasured time swimming and doing group water aerobics classes at the YMCA and attending Bethel’s mens breakfast and RYE Beavers groups. After leaving Bethel as custodian, he grew a love for Habitat for Humanity and dedicated many hours volunteering and supporting their local chapter.

He is preceded in death by his parents.

Funeral Service at 1:00 p.m. on Thursday, April 22, 2021 at Bethel Lutheran Church – Downtown Campus, 920 3rd St., Hudson, with a visitation held one hour prior to the service at church. Interment at Willow River Cemetery. Memorials are preferred to Habitat for Humanity. Service will be livestreamed, see funeral home website for details. 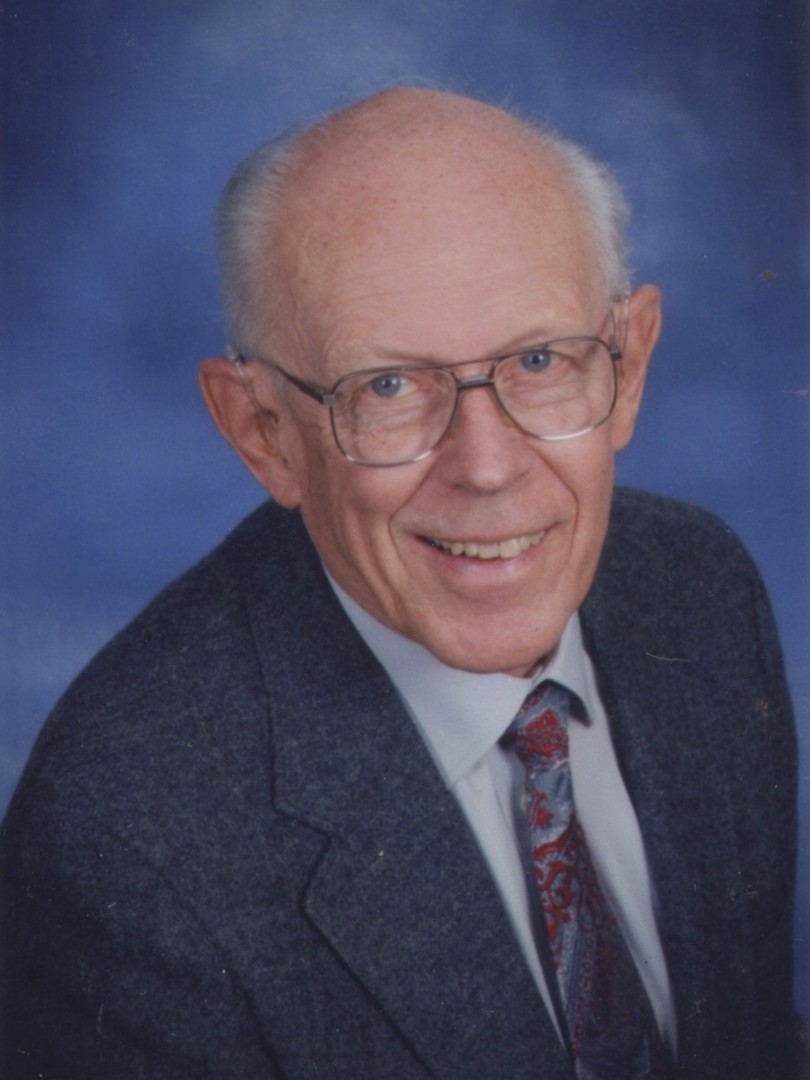