Paul was born at University Hospital in Minneapolis, the son of Verna Mae (Jones) Stevenson and Alton Stevenson of Hudson, Wisconsin. His parents were lifelong Hudson residents, his father a WWII veteran and self-employed businessman, and his mother the daughter of a downtown Hudson merchant and owner of Jones’ Gift Shop. Hudson was a great place for youth in the 1950’s and 60’s. With only a few activities organized by adults, he and his friends did not lack for fun and games. Non-school hours were spent fishing, swimming, biking, hiking, sledding, skiing, playing baseball, basketball, and football. Paul would look back on those early days and remark, “We had the run of the town. As long as we were home in time for supper, everything was good.”

Paul worked his way through the Hudson school system, describing his experience as “pretty normal.” He had a strong interest in sports and a moderate interest in class participation. He graduated Hudson High School in 1966 and then attended the University of Wisconsin-Eau Claire. The college lifestyle was very much to his liking. He loved the freedoms it offered, the self-accountability, and the social activities. Joining a fraternity provided him the opportunity to continue to participate in competitive athletics. It also gave him the opportunity to participate in numerous keg parties. Paul graduated Magna Cum Laude in 1970 with majors in Psychology and Business Administration. He was a member of Tau Kappa Epsilon social fraternity and Phi Kappa Phi honor society.

Following graduation from UW-Eau Claire, Paul packing his Plymouth Duster and headed for California in search of new environs and experiences. He embraced California’s diversity, its people, culture, and geography. He enjoyed skiing, distance running, beach bumming, exploring the state’s many state and national parks, and supporting Bay Area sports teams - the Giants, Warriors, and 49ers. He settled first in San Jose where he got a job as a Pharmaceutical Representative for Parke-Davis & Co. He attended night school while working in the pharmaceutical business and completed his M.B.A. Program at Santa Clara University.

He left the pharmaceutical business when he was accepted into the Management Program at The Southland Corporation. There he began his long career in retail management. He held several management and executive positions over the course of his career, including Division Manager and Human Resources Director - Retail Operations at Southland Corporation, the owner/operator of the 7-Eleven Store chain, Vice President - Operations at Chief Auto Parts, a 500 store auto parts company, President at Laundry Mart, Inc., a Los Angeles based startup, and Senior Vice President for Western Store Operations at Blockbuster Entertainment, the video rental giant where he was responsible for the 2,000 stores in the western region. During his corporate career he was involved in managing fundraising events for the Muscular Dystrophy Association and the Make-A-Wish Foundation.

Throughout his career, Paul regularly returned home to spend time with family and friends including sister Beth Benoy, her family, Jim, Brian, Megan, Nick, Christian, and Roman as well as his childhood friends especially the Locust Street gang. Following retirement and after being reunited with his life partner, Paul permanently returned to the St. Croix Valley and settled into a townhome at the Bayport Marina. There he and Ginny (Jensen) Zuercher began a life of retirement where they both were able to spend more time with family, renew old friendships, and establish new ones. Trips to Florida, Arizona, and Hawaii allowed for short breaks during the winter months. Their favorite trips were to Indiana to hang out with Ginny’s daughters, son-in-law, and grandkids, Liz, Lauren, Ryan, Kendall and Drew. The annual tradition of hosting Kendall and Drew for summer camp at Camp Minnesota-Bayport was something that both Paul and Gin enjoyed as much or more than anything else.

A Celebration of Life will be held from 1-3 p.m. on Wednesday, November 9, 2022 at the O’Connell Family Funeral Home, 520 S. 11th St., Hudson with a service starting at 1:30 p.m. In lieu of flowers, memorials are preferred to the American Lung Association. 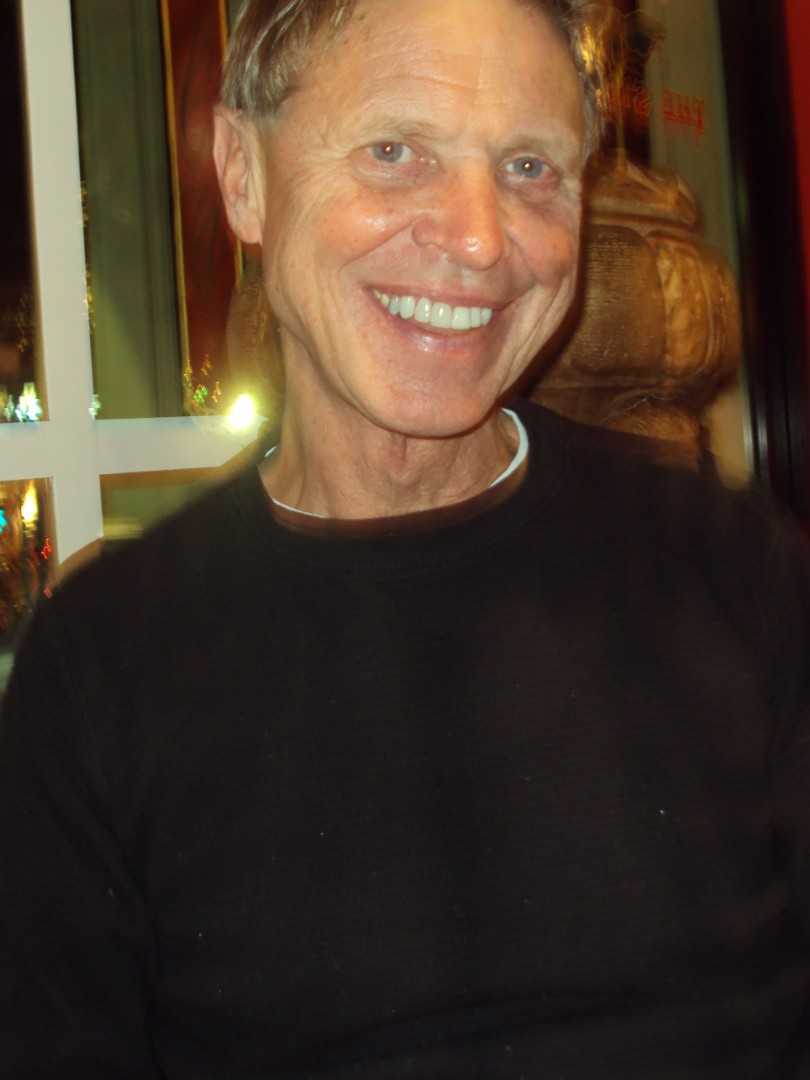