Dick was born in Hudson on June 5, 1929 to Peter and Alice Johannsen. He graduated from Hudson High School where he was captain of his boxing team.

In 1953, he married Shirley M. Johnson. They went on to have seven children.

In 1991, he retired from 3M. He and Shirley did a lot of traveling. Several cruises, trips to Hawaii, and Panama City Beach, FL every winter for 24 years. He and Shirley took many cross-country trips on his Goldwing. He also took trips to Sturgis with his sons.

He is preceded in death by his parents; brothers: Walter, Howard, and Russell; and sister-in-law, Mickey Johannsen.

A Memorial Service will take place at 2:00 p.m. on Thursday, May 20, 2021 at the O’Connell Funeral Home, 520 S. 11th St., Hudson with a visitation held one hour prior to the service at the funeral home. His funeral will be live streamed - please see funeral home website for details. Interment at St. Patrick Catholic Cemetery. Memorials can be made to Coco’s Heart Dog Rescue, St. Patrick Catholic Church, Carmelite Monastery, or donor’s choice.

Services are in the care of the O’Connell Family Funeral Home of Hudson, WI. (715) 386-3725. www.oconnellfuneralhomes.com 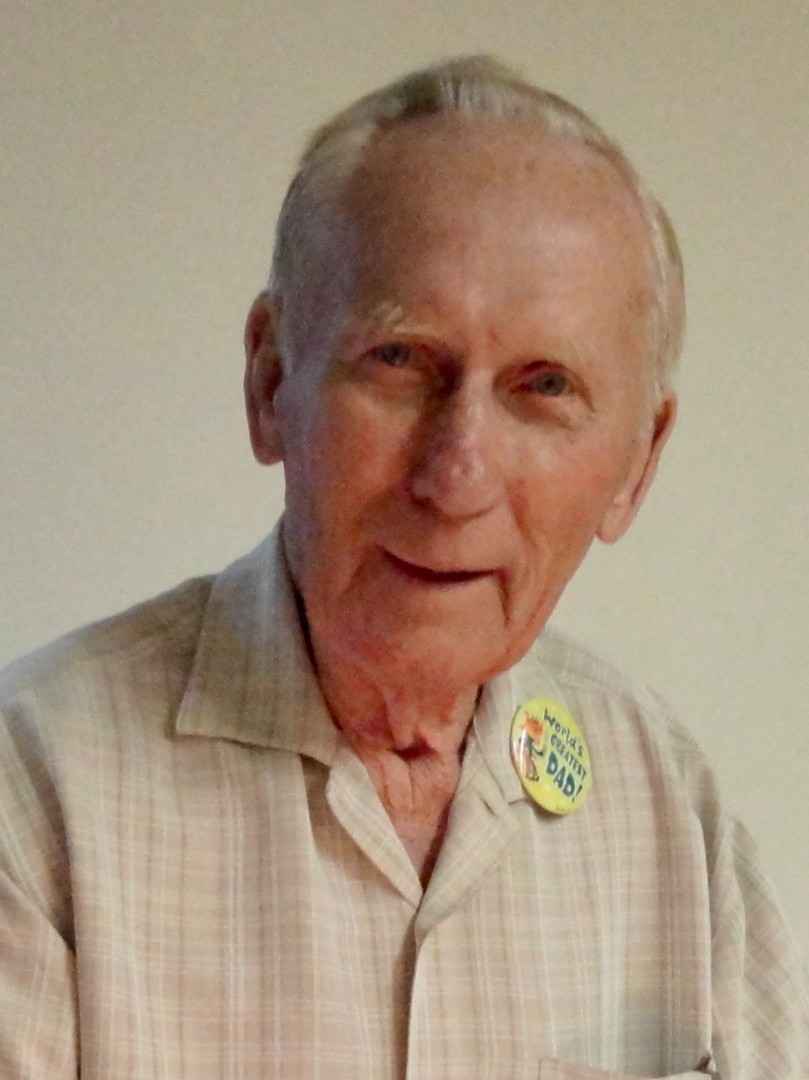