Richard was born in St. Paul, Minnesota to Bernard and Marie Reilly on February 27, 1933, the sixth of eight children. Richard was raised in St. Paul, and graduated from Cretin High School in 1950.

Richard married Sandra Knox on January 12, 1957. During their 62 year marriage, they had three children Julie, James, and Jennifer. After a brief stint in the Army during the Korean Conflict, where he trained as a paratrooper, Richard settled in River Falls and worked as a foreman for H.B. Fuller Company for many years. He also operated a carpet cleaning and janitorial service business. He will be remembered for his kindness, generosity and his good-natured Irish wit. He will also be remembered as a devoted grandfather who spent so much time with his youngest grandchildren. He was always glad to see them, even if he pretended he wasn’t.

He was preceded in death by his wife, Sandra, his father Bernard, his mother Marie, his brothers, Bernard, Donald, John, Terrence and Robert, his sisters Mary Ann and Kathleen.

He is survived by his children Julie Reilly (Minneapolis), James Reilly (Duluth) and Jennifer (Richard) Cobian (River Falls), and grandchildren Alia and Josie Reilly and Nicholas and Sophia Cobian.

Private services to be held in the summer. 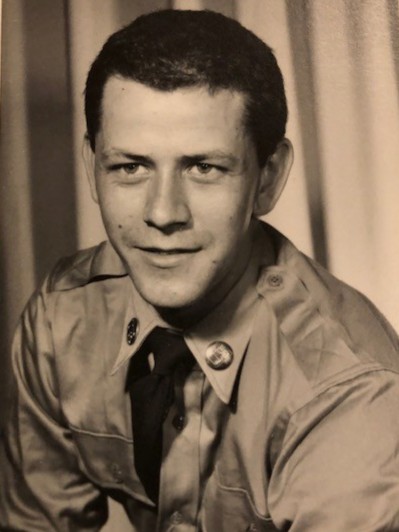