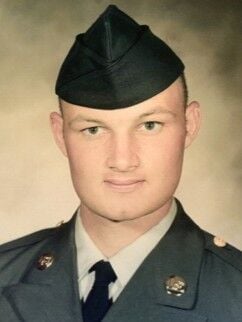 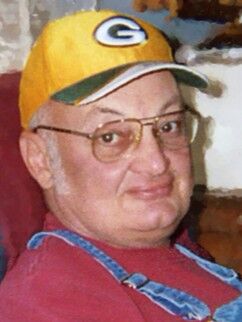 age 72, of Chippewa Falls, WI, formerly of Hammond, WI, passed away the afternoon of Thursday, April 1, 2021 in his home at the Wisconsin Veterans Home Of Chippewa Falls. Bob was born in Hudson, WI to parents William L. Knoepke & Mildred Knoepke (nee: Affolter) on July 22, 1948. Bob attended St. Croix Central schools, & graduated with the class of 1967. In 1968, Bob was drafted into the U.S. Army to serve oversees during the Vietnam War & was given an honorable discharge two years later. Upon his return stateside, Bob spent most of his working career with St. Croix Manufacturing in Bayport, MN. He enjoyed visiting with friends & family, especially if it was over a game of cards or pool. Bob also liked to spend his time outdoors & was an avid fisherman. Though his beloved family & friends will miss him dearly, they will hold onto the comfort that Bob’s soul now being at peace gives them.  Bob will remain in the hearts of his brother, Leonard Knoepke of Hammond, WI; sisters, Rose M. Lowrie of Baldwin, WI, Mary E. Klescewski of Amery, WI, & Laura (David) Thompson of River Falls, WI; as well as many nieces & nephews. He is preceded in death by his parents, William & Mildred; & his infant brother.  A Remembrance Gathering celebrating Bob’s life will be held from 3:00-5:00 P.M, Friday, April 9, 2021 at O’Connell Family Funeral Home of Baldwin, WI, 1010 Newton St, & will concluded with full military honors. Bob’s interment will take place at Warren Cemetery in Roberts, WI. For further information, please contact the funeral home via phone at 715-684-3434, or email at baldwin@oconnellfuneralhomes.com. 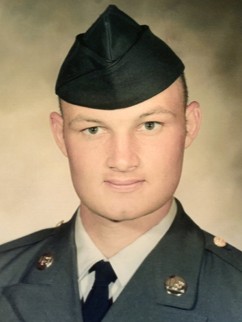 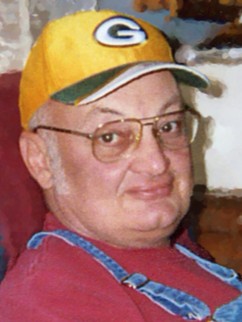