Roger was born February 9, 1936 in Shawno, WI. to Palmer and Dorothy (Radke) Evenson. He graduated from Hudson High School in 1954. He served in the United States National Guard before later pursuing further education at WITC where he became a Master Plumber. September 28, 1957 would begin his marriage to Patricia Cameron and they were blessed with five children.

Roger and Pat took the family on many vacations, traveling to Colorado, Florida, and California. Roger was a hard worker, loving father, and responsible provider, he recently said he would still be working alongside his family if his body could take it. As the owner of Evenson Plumbing, he took pride in caring for his customers. He was a member of the Wisconsin Plumbers Association, on park boards, the Grand Marshal for Hudson Booster Days, and the good neighbor for North Hudson Pepper Fest. In 2004 he was named Wisconsin PHCC plumber of the year. Roger was also a member of the Knights of Columbus organization. 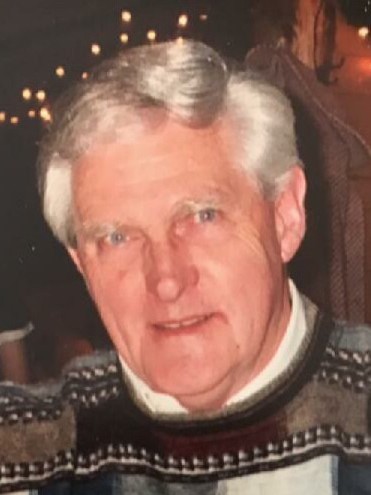