Roger H. Lunzman, age 78 of North Hudson, passed away September 19, 2021 at Regions Hospital in St. Paul, Minnesota. Roger was born on October 31, 1942 in St. Paul, to Harvey and Marie (Belau) Lunzman. He grew up in St. Paul, and graduated from Johnson High School before studying at Martin Luther Bible College where he earned a degree in Education and Theology. Roger served in the US Army during the Vietnam War, and was blessed with a daughter, Dawn. He was united in marriage to Donna Erdman (Nelson) on February 14, 1986. Roger worked as a Moulder Operator at Andersen Corporation until his retirement. After Donna’s death in 1988, Roger did his best to support and help his family in any way he could.

Roger was a strong man of faith that loved the Lord and spent most of his adult life trying to lead others to salvation in Jesus Christ, his Lord and Savior. He loved going to movies, spending time with his family and friends, and practicing a healthy and fit lifestyle, though he did love his spaghetti and pizza.

A memorial service for Roger will be held at 11:00 a.m. on Saturday, October 16, 2021 at the Bible Baptist Church, 545 6th St. N, North Hudson, WI. Military honors will follow the memorial service. 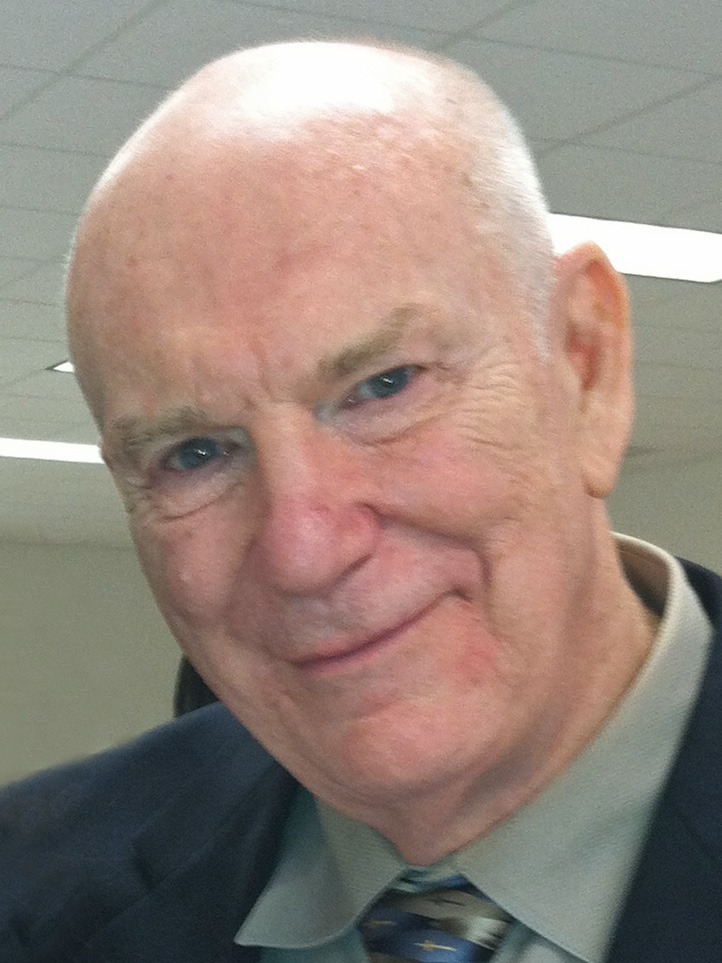